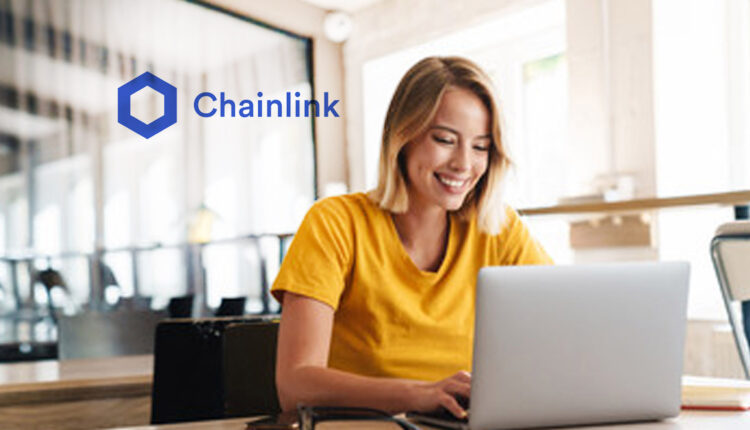 Chainlink is foundational infrastructure for the Web3 economy, today supporting over one thousand oracle networks. With Chainlink continually releasing new categories of oracle services across an increasing number of blockchains, it’s important for the security of the network to scale to match the increasing amount of value secured within Chainlink-powered applications. The launch of Staking v0.1 represents a major milestone in Chainlink’s new era of sustainable growth and security, known as Chainlink Economics 2.0.

“The Chainlink Network has successfully scaled to support a majority of leading DeFi protocols and many other new smart contract verticals, enabling more than $6.6 Trillion in transaction value this year. Arriving at such a large economy gives the network a great foundation to launch Economics 2.0 and this initial version of Staking,” said Chainlink Co-Founder, Sergey Nazarov. “As the network continues to expand, Chainlink Staking will continue to evolve and deliver enhanced security across our ecosystem and throughout Web3.”

The first phase of Chainlink Staking is a v0.1 beta release, which consists of a staking pool helping secure the ETH/USD Data Feed on Ethereum mainnet. Stakers earn rewards for supporting the Data Feed’s performance, specifically by being able to participate in a decentralized alerting system that flags if the Data Feed has not met certain performance requirements regarding uptime.

The beta version of the staking pool will initially be capped at 25M LINK, representing approximately 5% of the current circulating supply and 2.5% of the total supply. The staking pool will initially contain two types of stakers: Node Operator Stakers and Community Stakers, with the potential to add additional types of stakers in the future. Participation in Staking v0.1 will initially be limited to node operators actively serving Chainlink Data Feeds and addresses that qualify for Early Access, while General Access will open in two days time.