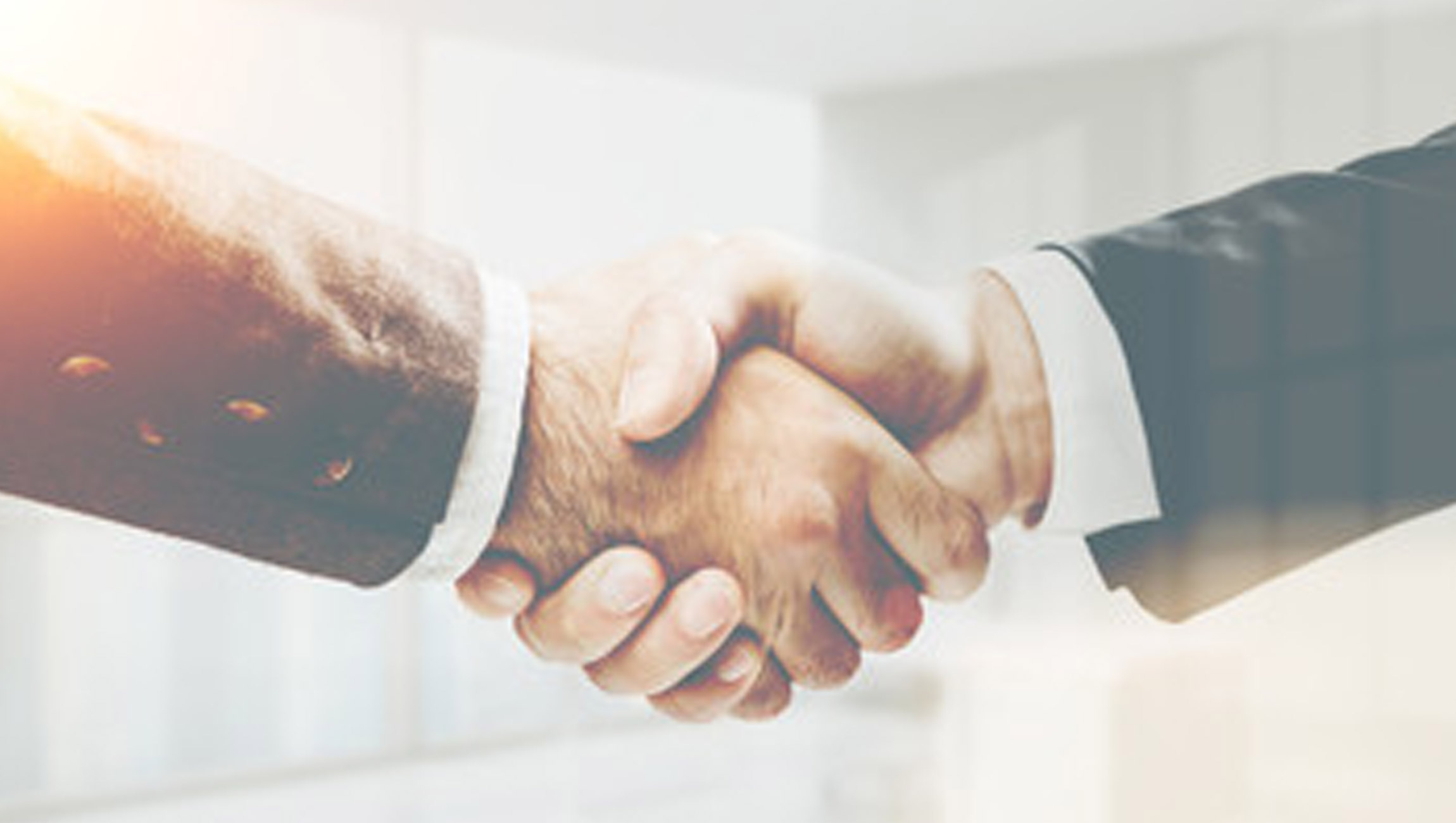 Web-interoperable Runtimes Community Group will provide a simplified, common experience to developers no matter where they code

Cloudflare, Inc.  the security, performance, and reliability company helping to build a better Internet, announced that it is collaborating with Deno and individual core contributors of the Node.js open source project, bringing together three of the largest JavaScript environments, to give developers flexibility and choice while creating the standards of the future of edge computing. By collaborating around a common set of standards, the effort will aim to ensure code developed in one environment will work in another. Any developer will be able to write and run code conforming to the set of standards–and easily transfer it–between Cloudflare Workers, Deno, and Node.js seamlessly and without the need to rewrite an application.

“Cloudflare Workers has helped to define the standard for edge computing. Since 2017, more than 450,000 developers have built on Cloudflare’s developer platform and more than three million applications have been launched,” said Matthew Prince, co-founder and CEO of Cloudflare. “But we know we’re not going to be the only one. We think that standards are important to driving the industry forward. That’s why we’re proud to be working with these other organizations in the serverless computing space to help define the standard for edge—what we believe will be the standard by which the applications of the future are developed.”

Today, once an application is written in a certain environment, it can’t be easily transferred to another. This can lead to development teams maintaining costly architecture and wasting resources to ensure their code continues to work and applications still run for users as they migrate to new environments. Cloudflare, Deno, and Node.js represent three of the largest JavaScript environments available to developers today. With this effort, developers will benefit from common standards, so they can easily work across all environments based on the needs of their business and have confidence that their code will work for users today, and in the future.

“The future of JavaScript is Universal, the ability to move JavaScript between many environments. That future needs to be intentionally designed,” said Myles Borins, member of the Node.js Technical Steering Committee. “Historically developers have had to rely on tacit knowledge and build tools to share code across the various JavaScript runtimes. The promise of ‘write once, run anywhere’ will only be possible with collaborative initiatives like the Web-interoperable Runtimes Community Group.”

“Deno’s broad ecosystem success can be attributed in large parts to our strict adherence to web platform standards,” said Luca Casonato, Software Engineer at Deno. “We knew from the start that Deno could only be successful if it went all in on browser interoperability – developers and broad ecosystem trends have shown us this bet was right. In addition to our existing standards work with the WHATWG and W3C, we’re excited to be working with Cloudflare and Node.js collaborators on even better runtime interoperability.”

“Developers are asking Node.js for more interoperability with APIs defined by Web standards,” said Matteo Collina Ph.D., Chief Software Architect, NearForm and Node.js Technical Steering Committee member. “However, those APIs have not been designed with servers in mind and might require some adaptations. The WinterCG group’s goal is to define how those APIs would behave on servers, paving the way for better interoperability between runtimes.”

The Web-interoperable Runtimes Community Group is working with leading organizations including NearForm and Vercel to ensure that developers’ voices were heard in the creation of a new community group working within existing standards bodies. The API Standards allow developers to:

“Vercel enables frontend developers to build agile Web experiences at the Edge,” said Guillermo Rauch, CEO of Vercel. “We are committed to investing in Edge-first frameworks, like Next.js and SvelteKit, while creating and supporting the foundational standards of open-source software. Joining the Web-interoperable Runtimes Community Group will help us further our goal of building a flexible and open Web for all.”

EPAM Certified as a Most Loved Workplace for the Second Year…