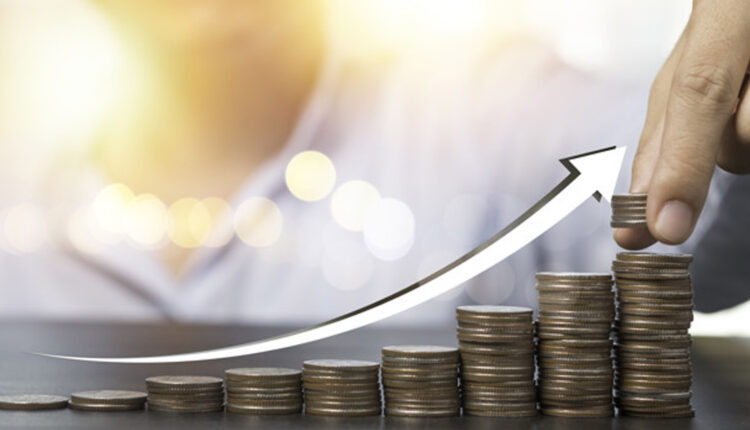 CodeSee announced it has raised $7 million in additional funding, bringing the company’s raised total to $10 million. The add-on seed funding was led by new investors Wellington Access Ventures, Plexo Capital, and existing investors with participation from angel investors Adam Gross (former CEO of Heroku) and Window Snyder (former Chief Security Officer of Square, Intel and Fastly), among many others. CodeSee will use the funds to build and launch new Maps features to address surging customer demand and expand its enterprise and teams offering.

“Code is hard for every developer to understand, particularly when our codebases are increasingly complex, fragmented, and overwhelming. At CodeSee, we want to shake up the standard ways of understanding code, with Maps—interactive code diagrams for every stage of development, from developer onboarding to code reviews,” said Shanea Leven, co-founder and CEO of CodeSee. “Software is everywhere and code is a part of almost everything we do. Doesn’t everyone have a right to code visibility and improved understanding—no matter how complex the codebase?”

“We’re working with our users and enterprise teams to build features and functionality that will allow even more developers to visually share their code-based knowledge. We’re pretty pumped about this next phase of growth for CodeSee,” Leven concluded.

CodeSee Maps are interactive code diagrams that help developers and teams make easy codebase knowledge-sharing a reality. Since its release in 2021, CodeSee Maps has seen thousands of active users and the company was named one of the 20 Rising Stars as part of the Forbes 2021 Cloud 100 list.

“Our thesis is that every company is becoming a software development company and developers need to be more efficient,” said Lo Toney, Founding Managing Partner of Plexo Capital. “CodeSee is at the forefront of creating a scalable solution for this large market opportunity.”

Companies Have Unprecedented Opportunity to Transform How They Manage, Measure and Report the Impact and Value of Their ESG Priorities, Accenture Report Finds