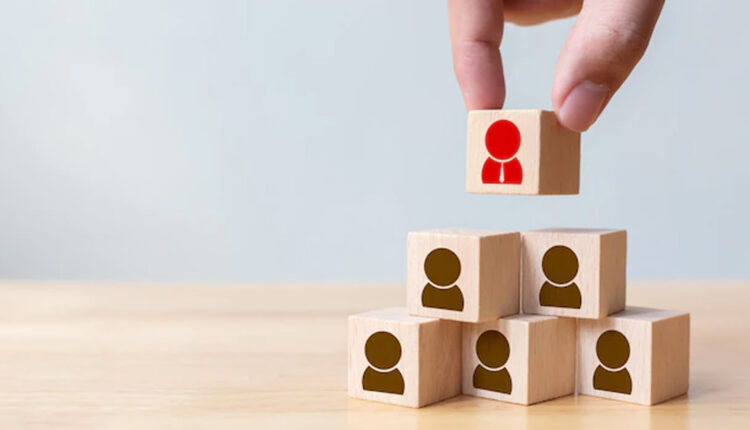 Caleb Applegate joins Passage as Chief Executive Officer to drive next stage of growth for the Metaverse platform, supported by Chief of Staff Bryana Kortendick

Passage, a platform for creating and connecting metaverse experiences, announced the appointment of Caleb Applegate as Chief Executive Officer. A veteran of web3, Applegate will oversee the company’s go-to-market strategy, build strategic partnerships, and define its product roadmap, with support from new Chief of Staff Bryana Kortendick.

Applegate brings a wealth of executive experience in blockchain, gaming, and entertainment to Passage. Most recently, he served as COO of non-fungible token (NFT) platform Enjin, where he led a $38.9M raise and helped rally $200M in retail support to secure one of the first Polkadot parachain slots.

This experience will be critical as Applegate leads a $9.2M private sale of Passage’s native PASG token, which is currently underway and near closing. Passage will enter closed Beta in early 2023, with strategic events and partnerships leading up to the platform’s public launch.

“Caleb has an incredible background in creative and blockchain thought leadership. This dual perspective is essential to building a platform that is both technically strong and has mass appeal,” said Lex Avellino, Founder of Passage. “We need people like Caleb at the frontier if we want the Metaverse to see mainstream adoption.”

The Passage ecosystem offers a suite of tools to build and connect virtual worlds and metaverse experiences, including streaming in-browser, cross-world commerce for fungible tokens and NFTs, and 3D communication infrastructure. Since 2017, the team behind Passage has been working with leading brands such as Capitol Records, Amazon Studios, and American Girl to host custom experiences using Passage technology.

Applegate is joined by Kortendick, Enjin’s former VP of Operations & Communications, who played an integral role in the company’s marketing, communications, and partnerships since 2018. Together, the pair helped grow Enjin’s ecosystem to over 100 adopters and led key relationships with clients like Microsoft. At Passage, Kortendick will support the C-suite and spearhead communications and PR efforts.

“I am thrilled to join Passage at such a pivotal time,” said Applegate. “The Passage team understands the Metaverse is more than just a game or digital world, it’s a new layer of value that everyone should be able to access. Passage will open up doors to this space, allowing people to connect better to new value and experiences. I look forward to contributing to a vision that will not only shape a company, but the future of virtual and physical experiences.”

Prior to Enjin, Applegate was co-owner of Mineplex, one of the world’s largest Minecraft gaming servers, where he helped pioneer the Minecraft Marketplace. As a Hollywood filmmaker, he has produced numerous commercials, films, and series, with his first feature film, Dear Eleanor, acquired and distributed by Sony Pictures.