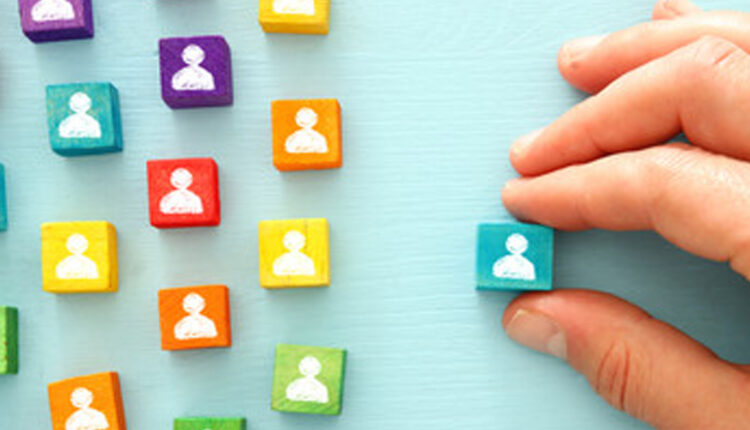 UK Startup Hadean Raises a $30M Series A to Power The…