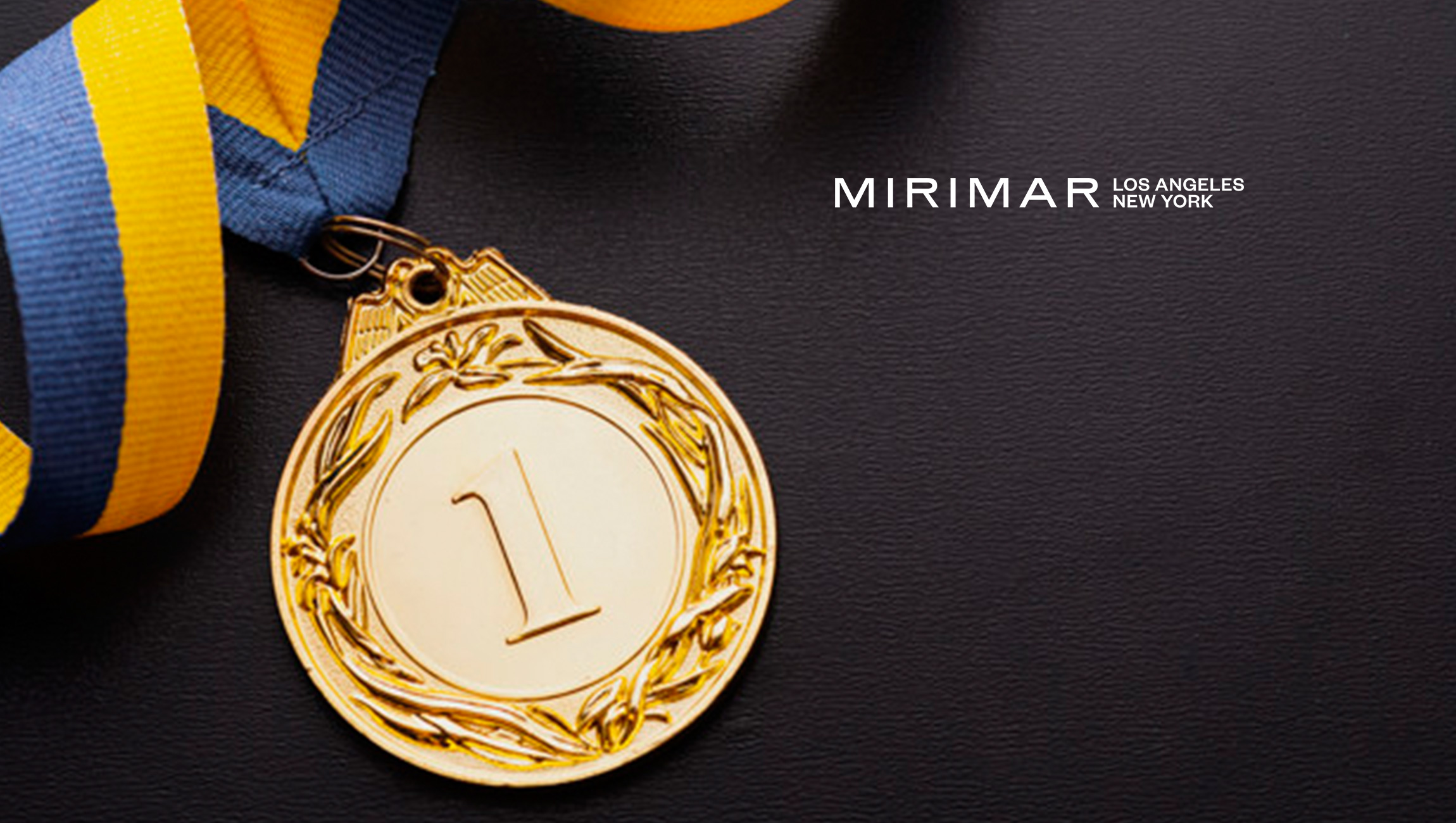 The ambitious new creative endeavor will work with brands at the intersection of advertising, entertainment and technology to create cultural impact

It will be structured similarly to JohnXHannes, with a core team supported by a network of creatives who brought diverse and fresh thinking to the work. Mirimar will build on a strong legacy of work that resonates beyond advertising. McKelvey will continue to build on this network of creators for Mirimar—many in the network for Mirimar worked with him at JohnXHannes—always partnering with the right talent for any given project. He will also continue to work with many clients from JohnXHannes.

“Working from New York and Los Angeles gives us the ability to expand our network of creators, strategic partnerships and content distributors—it allows us to operate a modern creative agency that capitalizes on where we believe things are heading in advertising and entertainment,” said McKelvey. “Being part of culture is not easy for traditional agencies to do. Their structures, along with having the same talent for every client, makes it nearly impossible to have the right teams for different projects and brands. Mirimar’s approach gives us the freedom to partner with the world’s best people for each unique opportunity”

JohnXHannes—which was founded in 2016 by executive creative directors John McKelvey and Hannes Ciatti—will cease to do business. Under John’s leadership, JohnXHannes became one of the most sought-after independent agencies, working with a number of the top global brands including Apple Beats by Dre, Nike, Squarespace, Google, and Expensify. In only a few years, it won a number of coveted industry awards for both its creativity and effectiveness, including an Emmy, the Cannes Grand Prix, Webby awards and being named Ad Age’s U.S. Small Agency of the Year in 2019 for the second consecutive year. It was also in the top 10 of Fast Company’s World’s Most Innovative Companies and named the No. 3 Worldwide Independent Agency at the Cannes Lions in 2019.

Among McKelvey’s work at JohnXHannes that broke through into pop culture is Expensify’s “Expensify Th!$,” a No. 1 hip-hop track and world’s first music video you can expense with rapper 2 Chainz, “Corazón,” a film about organ donation with Montefiore Hospital that was named a Tribeca Film Festival finalist; and an Emmy-winning Super Bowl commercial for Squarespace featuring John Malkovich.

“We had a great run, with a lot of great work. Mirimar represents an evolution of JohnXHannes that provides a powerful platform for a new creative endeavor,” said McKelvey. Although we’re going forward independently, I’m excited for this next chapter of life and Hannes’ future success.”

Prior to founding JohnXHannes, McKelvey held a number of creative leadership positions at Droga5 and R/GA in New York and Southpaw in Sydney. He has spent 15 years partnering with brands, athletes and celebrities to tell authentic stories that resonate in culture. He has been honored by the United Nations and ranked number one creative director on the One Club’s rankings in the U.S., among other industry honors.