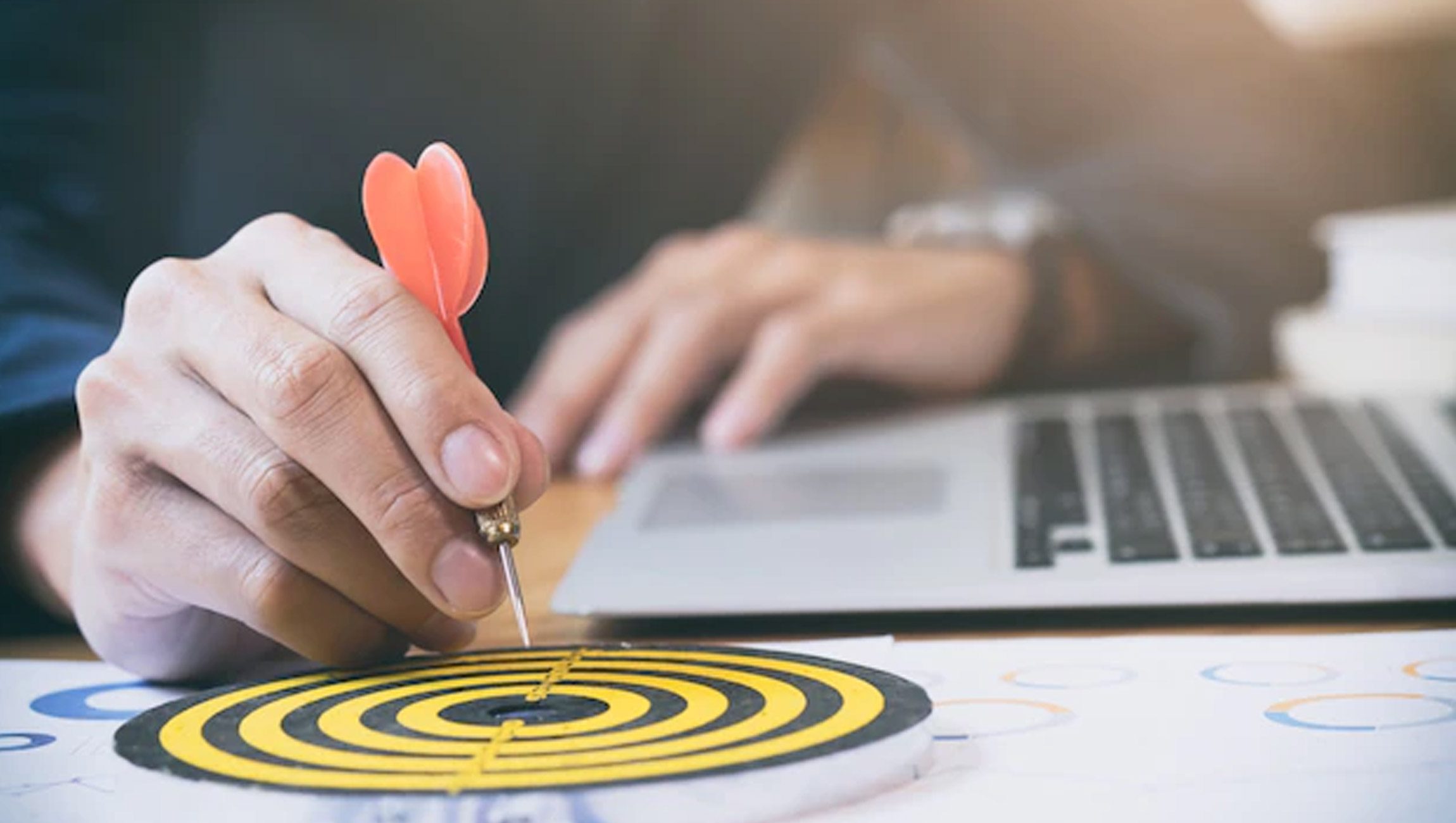 Milk Partners (CEO Cho Jung-min), who operates “MiL.k,” a blockchain-based rewards integration platform announced on the 10th that the number of cumulative subscribers had surpassed 1 million within two years of launching the service and disclosed achievements and plans.

MiL.k, which started offering full-fledged services in April 2020, is a market innovator with its revolutionary vision for point utilization through partnerships with companies spanning a wide range of industries. Following Yanolja (No.1 OTA in Korea), and Shinsegae Duty-Free (DF brand of retail giant Shinsegae Group), market leading brands such as CU (No. 1 convenience store in Korea), Interpark (Top ticket reservation and e-commerce platform), and Megabox (Top multiplex movie theater) have joined MiL.k’s point exchange ecosystem in the last year alone.

As the MiL.k Alliance continues to expand, the usability of points is gaining new prestige. In addition, affiliate marketing actively promoted with CU, Interpark, and Megabox also drove the growth of MiL.k. Through advertisements in the Megabox theater, the company expanded user contact points offline, and special promotional products such as MiL.k sandwiches and MiL.k lunch boxes introduced with CU convenience stores are popular with consumers and are receiving a great response.

MiL.k had about 400,000 subscribers on its first anniversary in April of last year, and it increased dramatically in the second year, reaching over 1.05 million.

The transaction volume between Milk Coin (MLK) and MiL.k partners’ service points had increased 400% compared to the first year of its launch. It demonstrates that MiL.k can provide a variety of benefits to consumers’ daily lives while also steadily growing as one of the most helpful blockchain services.

In 2022, MiL.k plans to expand its global alliances and cross-border ecosystem. The first partner is expected to come from a country in Southeast Asia, a region that is a popular tourist destination for Koreans but also travelers from around the world. Southeast Asia is a perfect match for MiL.k’s global expansion—a population twice that of the United States, growth of the consumer market on the strength of income growth, and the rapid expansion of mobile device use.

Partnership discussions are underway between Milk Partners and major companies in Southeast Asia, and major announcements will be disclosed within this year. When MiL.k becomes settled in the Southeast Asian market, users will enjoy unprecedented points and mileage benefits when using the services of companies in their home countries as well as overseas, and ultimately, the goal is to establish an alliance with each country through the development of localized services.

Cho Jung-min, CEO of Milk Partners said, “MiL.k has grown rapidly over the past two years by establishing a point exchange ecosystem with leading companies in Korea and providing unprecedented experience of using points” “This year, we will focus all of our capabilities on advancing the company as a global cross-border platform through active partnerships with major companies worldwide.”

Tinuiti’s Board of Directors Injects Marketing and…