Latitud Secures $11.5 Million in Seed Funding to Scale Next Generation of Tech Startups in Latin America 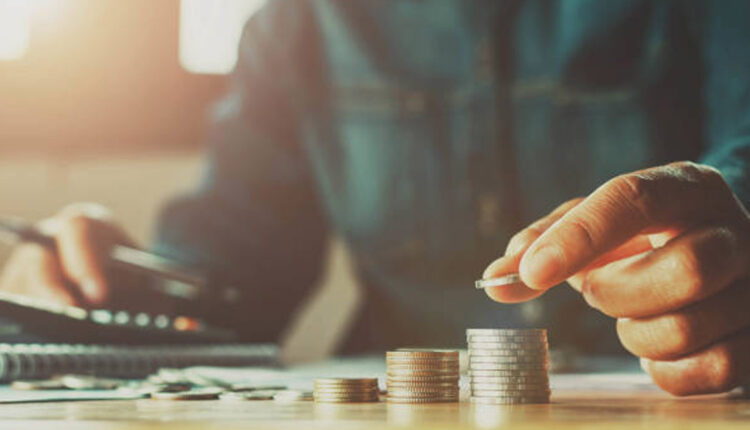 As one of the largest seed rounds in the region, Latitud will use the funding to scale its tech platform and educational programs that have already helped 800 founders raise $250 million at a collective value of $1.5 billion

Founded in 2020 by Brian Requarth, Gina Gotthilf and Yuri Danichenko, Latitud launched amidst a period of immense growth in the Latin American startup ecosystem which saw more than 12x growth in startup funding in the last five years. While a record number of startups are getting funding, many of them lack the tools, knowledge, and ecosystem needed to survive. These problems were discovered first hand by Requarth when he sold his last company, Viva Real, for $550 million and lost more than $100 million due to incorporation errors made early on. Through its platform and suite of software products, Latitud provides founders with the tools they need to avoid these mistakes and thrive.

“The infrastructure that exists in Latin America to support ambitious startups is outdated and manual, and I’ve seen first-hand how this barrier can kill very promising solutions,” said Brian Requarth, CEO and co-founder of Latitud. “Latitud is paving entrepreneurship dirt roads into superhighways for tech startups in Latin America.”

“Building a company is hard work and founders benefit tremendously from having an experienced and supportive community around them,” said Angela Strange, General Partner at a16z. “Latitud has built not only a valuable community of builders in Latin America – but has also created a unique and meaningful product offering that will accelerate time to market, starting with Latitud Go. We’re excited to join the Latitud team on this mission to accelerate the growth of world-class tech solutions made in Latin America.”

The company’s first product, Latitud Go allows any founder to intelligently incorporate a venture-backable company ready for global scale at the click of a button and at a price five times less expensive than what exists in the market today. The company has also seen tremendous success with Latitud Fellowships, a world-class educational programme and curriculum taught by accomplished operators at top tech companies around the world. The program has attracted more than 800 entrepreneurs who have gone on to raise $250 million at a total valuation of over $1.5 billion collectively. The company also has a venture arm, the Latitud Ventures, led by Tomas Roggio, which has invested in over 80 companies including Pomelo, BHub and Alinea.

“There are huge opportunities in Latin America right now, but many great solutions will fail because of bureaucratic friction points,” said David Vélez, founder of Nubank. “Latitud is building the infrastructure I wish I had when I started Nubank.”

Become a Stakeholder in the First Web3 Social Booking…

Stater Bros. Connects to the NCR Commerce Platform to…