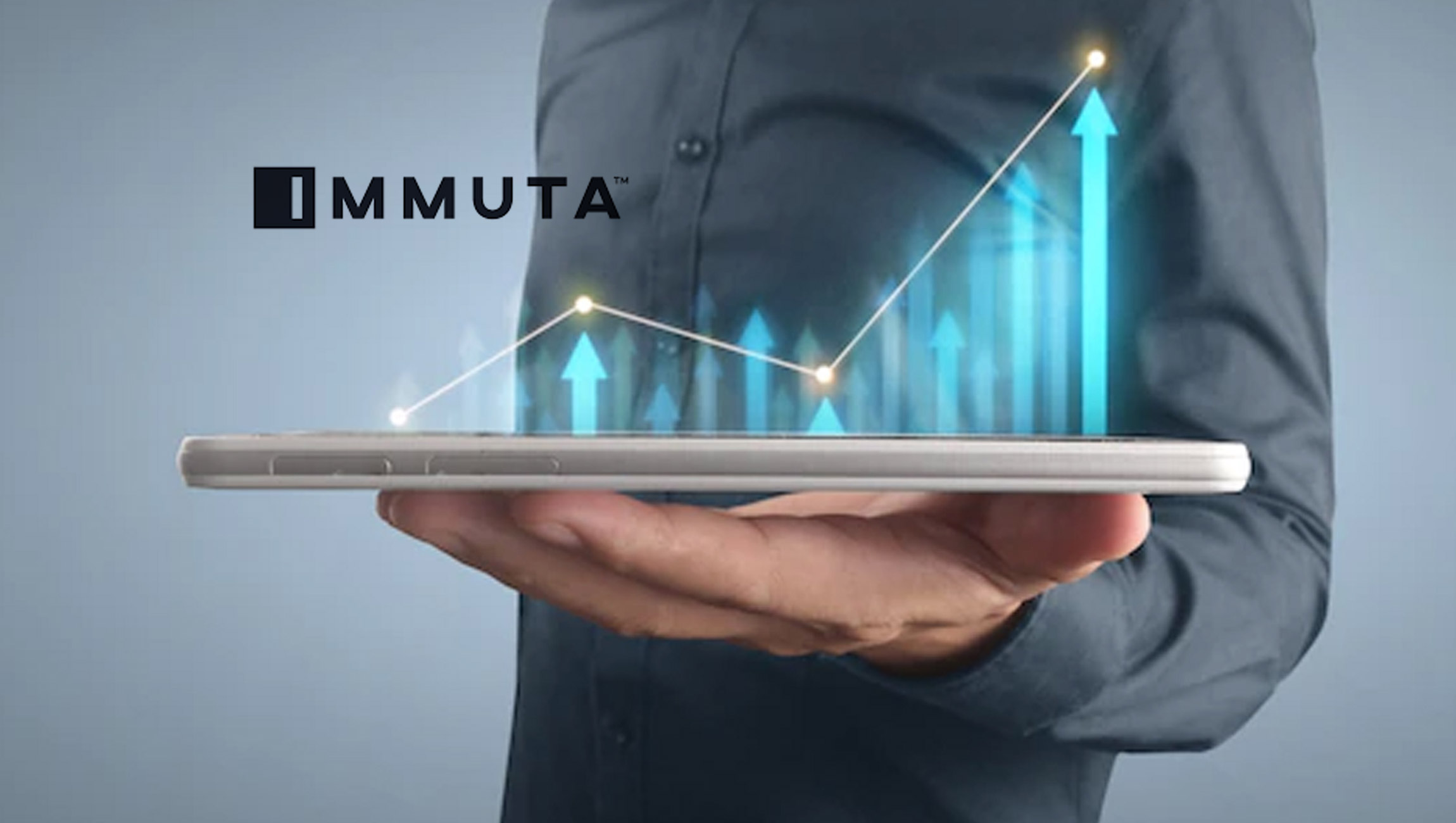 Immuta, the leader in automated data access and privacy protection for cloud data platforms, today announced it has been named one of The World’s Top 50 Data Startups, recognizing “the next generation of category-defining companies.” The list of companies was selected by Andreessen Horowitz (known as “a16z”), a venture capital firm in Silicon Valley, California, that backs bold entrepreneurs building the future through technology.

According to the report, the business of managing data is already worth over $70B and accounts for over one-fifth of all enterprise infrastructure spend in 2021. The top 50 companies are valued at more than $100B and have raised approximately $14.5B in total capital, with 20 having reached unicorn status by 2021.

Immuta named one of the world’s top 50 Data Startups by a16z, recognizing “the next generation of category-defining companies.”

Earlier this month, Immuta was also included in Forbes’ annual list of America’s best startups for the second consecutive year. The recognition of Immuta as a top startup comes after a stellar 2021 year of growth, including increasing annual recurring revenue (ARR) by more than 100 percent, doubling its customer base, and continuing its global expansion into EMEA and APJ.

“Through the hard work of our incredible team, we have become the leading SaaS solution for automated data access, privacy, and compliance for global businesses,” said Matthew Carroll, CEO, Immuta. “Our automated data access platform enables organizations to unlock the full value of their data – even the most sensitive – while improving productivity, reducing time to data, maintaining strong compliance and security, and enabling new data sharing use cases. We’re proud to be named as one of the top data startups in America, and congratulate the other companies who are making a difference in the world of data.”

Latitud Secures $11.5 Million in Seed Funding to Scale Next Generation of Tech Startups in Latin America

Starburst Acquires Varada To Deliver The New Standard Of…