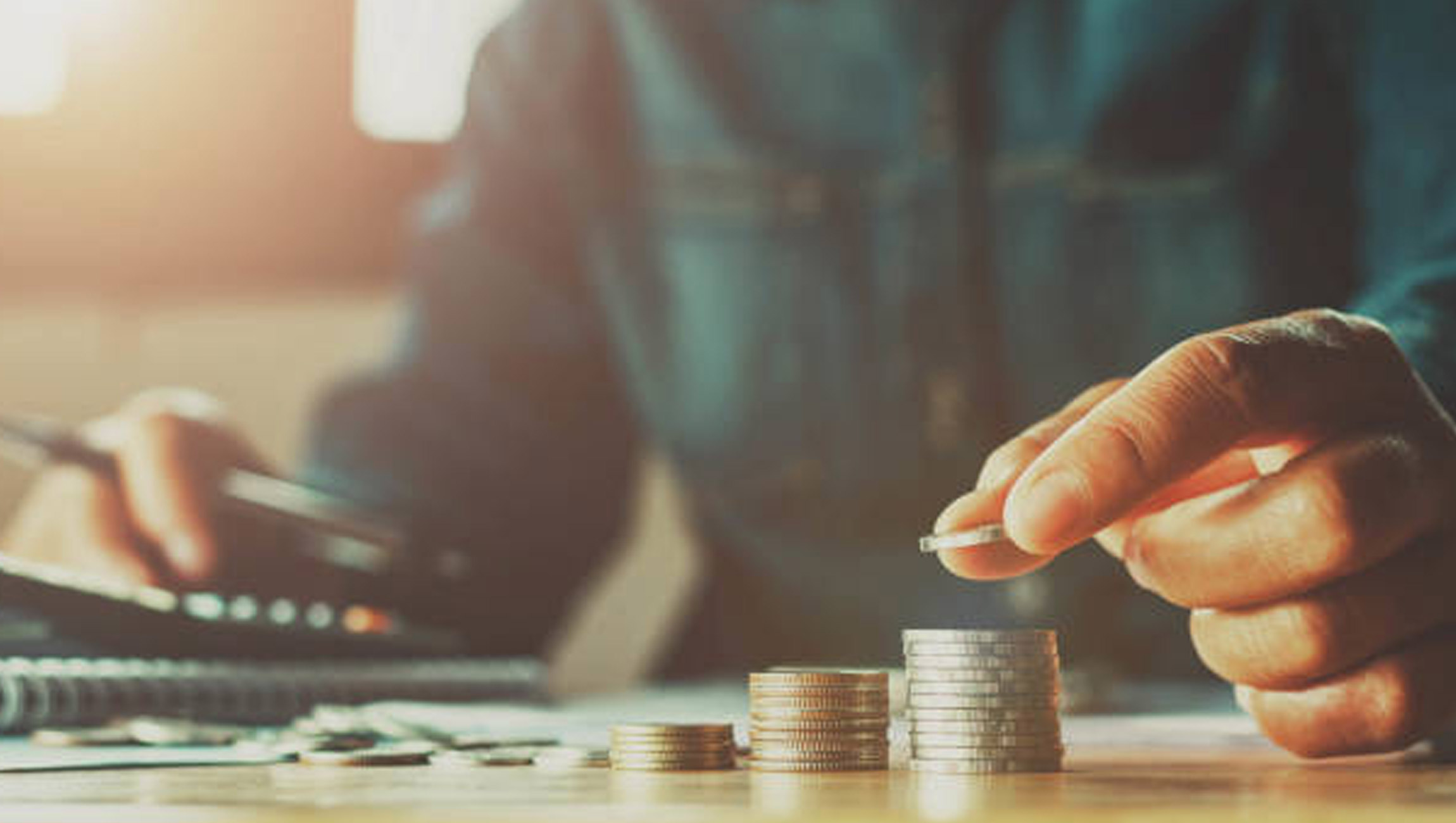 LottieFiles, the leading motion graphics platform for designers and developers, announced a $37 million Series B funding round, led by Square Peg Capital, with additional participation from XYZ Venture Capital, GreatPoint Ventures, and existing investors, 500 Startups and M12, Microsoft’s Venture Fund. LottieFiles will use the funding to further its product roadmap, expand its operations to cater to the expanding user base. The company plans to launch a new design workflow and collaboration solution to its global user base in summer 2022, which will enable designers to save more than 15 hours per asset shipped and give users 80% more time to focus on creativity. Using Lottie, motion designers and developers can save weeks of effort by not having to code motion graphics individually for each platform.

“Our mission is to democratize motion design and graphics animation and make it accessible to all,” said LottieFiles’ CEO and co-founder, Kshitij Minglani. “LottieFiles completely transforms the creation and design workflow process, which empowers every designer and their teams to leverage the power of motion to create delightful user experiences. The LottieFiles team spent the last three years studying and perfecting a blueprint that now works for design and developer teams from more than 135,000 companies. We are excited to bring LottieFiles into offering this year and grow our user base even more.”

“LottieFiles democratizes motion design and graphics animation and makes it accessible to all.”

The majority of today’s most-downloaded apps, popular websites and platforms now use the open-source vector-based file format, Lottie. Lottie is a JSON animation file format that enables designers to ship animations on any platform as easily as shipping static assets. Lotties are also small files that work on any device and can scale up or down without pixelation — allowing designers to create app onboarding and in-app animations, reactions, infographics, social media assets, animated icons, stickers, gaming assets and more. Lottie animation adoption is growing. Key features including cross platform application and functionality, being lightweight and interactive, and the ability to play at 120 frames a second, make Lottie animations a perfect replacement for any conventional format, i.e., GIF or PNG sequences.

The LottieFiles.com website currently counts users from more than 135,000 companies globally, including animation designers and motion designers from Google, TikTok, Disney, Uber, Airbnb and Netflix. Every nine seconds a new animation goes through the LottieFiles workflow and tooling, making it the most-visited destination for Lottie motion worldwide. LottieFiles also has integrations with the most popular design tools, such as Adobe XD, Adobe After Effects, Figma, Webflow, WordPress, and more.

LottieFiles previously raised $9 million in Series A funding in January 2021, led by Microsoft Venture Fund M12, and has experienced 160% growth in net new registered users since that time. The Series A financing enabled the company to acquire a design asset library, expand its operations and team to more than 100 employees worldwide, and create even wider adoption of Lottie with an expanded user base.

“We are excited to work with LottieFiles and be a part of the journey as they build best-in-class standards for the global animation industry,” said Piruze Sabuncu, Partner at Square Peg Capital. “LottieFiles plays into the theme that the future of design is in motion as digital engagement increasingly revolves around interactivity. We have been impressed with the fast-growing LottieFiles community all over the world from the biggest tech companies to individual designers.”