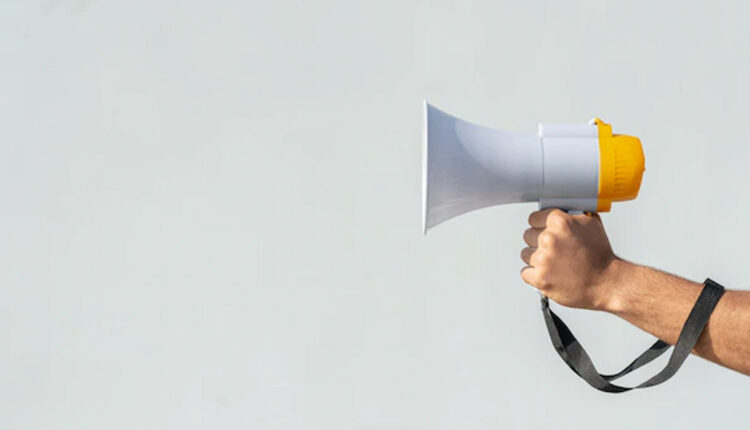 MetaWorks Platforms, Inc., an award-winning, full-service Web3 blockchain platform provider, is pleased to announce Scott Gallagher as the new President of MetaWorks. Mr. Gallagher succeeds Bruce Elliot, who is stepping down from his role as President of the Company but will remain as an advisor with the Company.

Mr. Gallagher is a seasoned public company executive with over 25 years’ experience in the public markets. In 2000, Mr. Gallagher started his first company, About Face Communications, LLC, representing several private and publicly traded companies. In 2002, he acquired control of FTS Group (“FTS”) as its Chairman, CEO, and largest shareholder. During this time, FTS grew from a startup to generating record sales growth before being sold to an investor group. In 2008, he was appointed Chairman and CEO of TheDirectory.com, Inc. He remains Chairman of the company. Since taking the Chairman position, TheDirectory.com has materially grown revenue and completed both financing and acquisitions.

“We are thrilled to have Scott join MetaWorks as President,” said Cameron Chell, Chairman of MetaWorks. “Scott brings more than 25 years of experience in sales, product development, and capital markets. This is an exciting time in the Company’s evolution. In addition, and importantly, I want to express my deep gratitude and respect for the work Bruce Elliot has provided the Company. His leadership and experience were invaluable, and we look forward to his ongoing involvement as an advisor to the Company.”

“I am honored that the MetaWorks team has entrusted me to lead an organization that is positioning to be a leading platform developer for Web3 and the metaverse,” said Scott Gallagher, MetaWorks President. “This is a transformational period for MetaWorks, and I am excited about the opportunities ahead.”

Optimal IdM Designated as Leader on GigaOm Radar for…