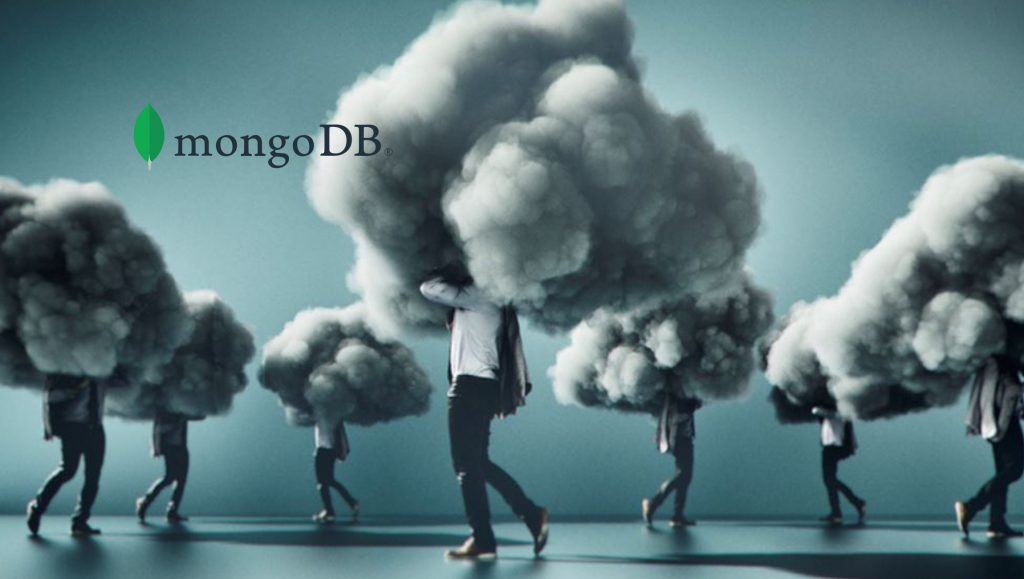 MonoDB added the new security features and updates, and the introduction of federated queries extend Atlas capabilities in the Amazon Web Services

Today, MongoDB announced a number of new features for its global cloud database, MongoDB Atlas. MongoDB Atlas now makes it seamless for users to deploy and run the service on Amazon Web Services (AWS). Across all industries, businesses are increasingly opting to run their database in the cloud as a managed service in order to take advantage of the inherent benefits of Cloud Computing and keep their developer teams focused on driving value, not administrative database tasks.

The addition of new security features to Atlas and new integrations with popular AWS tools such as AWS CloudFormation and Amazon EventBridge will make Atlas even easier to use for customers.

“Atlas has seen tremendous adoption, growing to more than 13,200 customers in just about three years, because it is the best way to run MongoDB in the cloud,” said Sahir Azam, Chief Product Officer, MongoDB.

Sahir added, “AWS pioneered cloud computing and continues to deliver a robust set of cloud services, and with the additional features announced today our customers running Atlas on AWS will be able to do even more to drive their business forward.”

Customers can now connect to MongoDB Atlas with AWS PrivateLink and ensure private connectivity to the rest of their application estate running on AWS. AWS PrivateLink simplifies network architecture by allowing visibility into the same set of security controls across an entire organization. It also provides transitive connectivity from other peered and AWS Direct Connect contexts, allowing users to connect to Atlas locally and from on-premises data centers without using public IP whitelisting.

First introduced in beta at MongoDB’s annual conference this summer, client-side field level encryption allows users to selectively encrypt individual document fields, each optionally secured with its own key and decrypted seamlessly on the client. This innovation in enterprise-grade security—where the encryption is totally separated from the database, transparent to the server and handled exclusively within the MongoDB drivers on the client—is now generally available and can be used with AWS Key Management Service (AWS KMS).

Atlas will enable passwordless authentication with support for X.509 client certificates. The database service will give users the option to issue and download certificates through the UI, acting as the certificate authority (CA). Customers can also configure Atlas with one or more CAs and all clusters will accept X.509 certificates signed by those CAs for authentication.
Deeper Integration with Amazon EventBridge and AWS CloudFormation

Increased functionality with Amazon EventBridge makes it easier for customers to build event-driven applications that leverage operational data from MongoDB Atlas. Atlas can now be seamlessly integrated as an event source and data—whether its new data that’s ingested or changes to existing data—can be routed to targets such as AWS Lambda.

Read Also: Voice Technology: What It Means for Digital Marketers

Earlier this summer, MongoDB unveiled its plans to solve data management issues beyond the database with the announcement of MongoDB Atlas Data Lake and Full Text Search.

This is the next step towards simplifying data movement between the operational database and “offline” storage, and making what traditionally would have involved time and resource intensive ETL into something that’s invisible to the user and applications.

Currently, MongoDB is the leading modern, general purpose database platform, designed to unleash the power of software and data for developers and the applications they build. Headquartered in New York, MongoDB has more than 15,000 customers in over 100 countries. The MongoDB database platform has been downloaded over 70 million times and there have been more than one million MongoDB University registrations.

45232
We store cookies on your computer to improve your experience and provide more personalized services, both on this website and on other sites. For more information about the cookies we use, see our Privacy Policy. We won't track your information when you visit our site. We will have to use at least one cookie to ensure that you won't have to make this choice again.AcceptPrivacy Policy