Netlify Doubles Down on European Market Amid Strong Jamstack Adoption 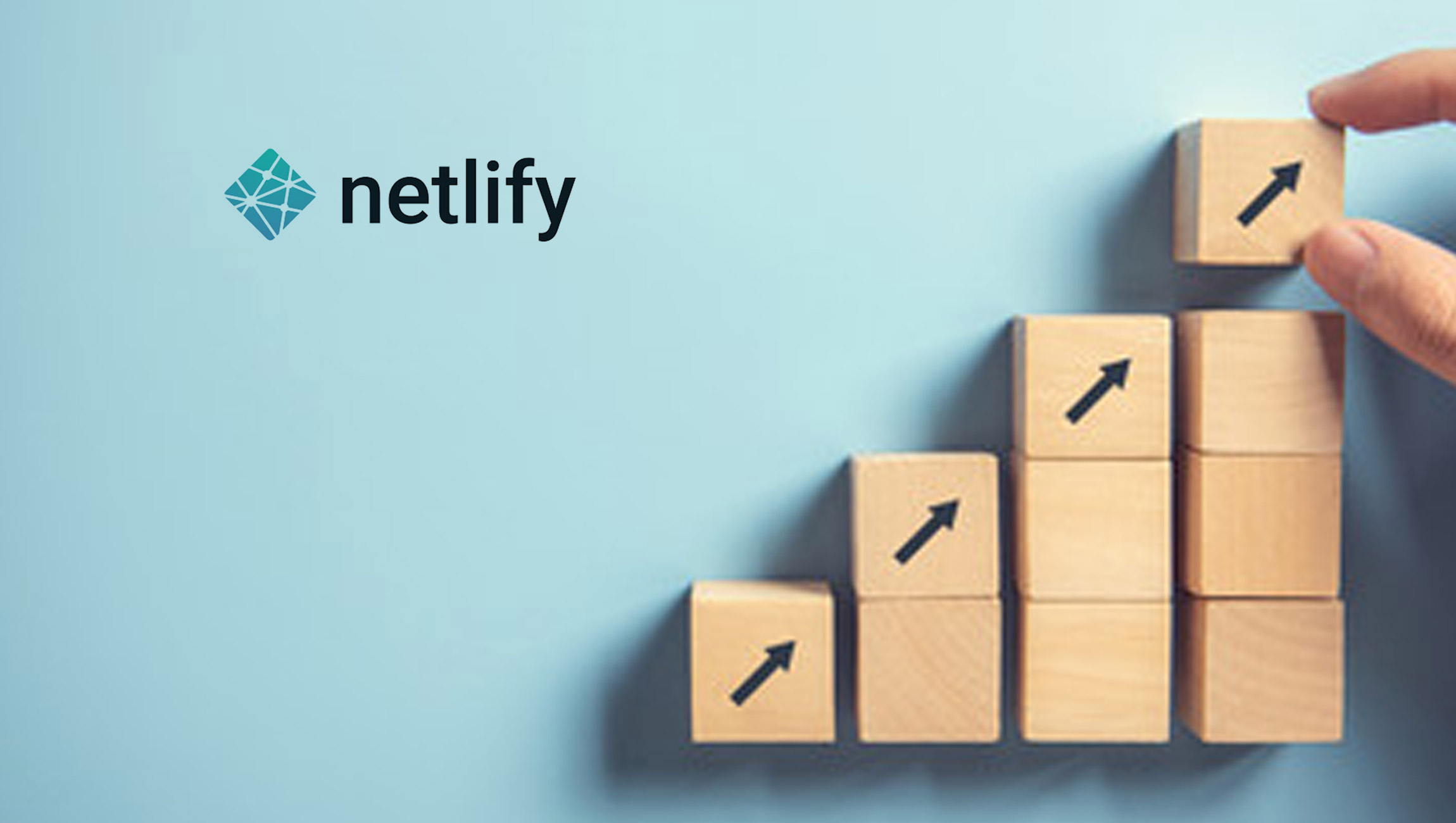 Netlify, the platform for modern web development, at the third annual Headless Commerce Summit announced plans to accelerate business expansion and growth in Europe, rallying the thriving community of Jamstack developers in the region behind the goal of building a better web.

Uniting the Jamstack Ecosystem in Europe

Netlify has deep roots and a strong existing presence in the European region with 30% of its revenue from Europe. Co-founders Matt Biilmann and Chris Bach hail from Denmark. Driving the continued expansion and developer support in this region, Netlify has three key leadership roles based in the United Kingdom, including Ameer Badri, head of global solutions engineering, Phil Hawksworth, director of developer experience, and Claire Knight, senior engineering manager for integrations, frameworks and ecosystem.

Today the company’s fully-remote employee base lives across the globe, with established European entities in the United Kingdom, Ireland, Germany, Spain and Portugal.

Building the Future of E-commerce

The e-commerce industry in Europe is booming and developers are capitalizing on the opportunity to build composable e-commerce experiences, which enables teams to build and deploy sites faster, increase conversions and differentiate their brand by decoupling the frontend web experience from the backend business logic. The Jamstack Community Survey found that 2 in 5 (38%) Jamstack developers in Europe are building websites for e-commerce, compared to 34% globally.

Netlify partners with hundreds of agencies, including a quarter out of Europe exclusively. To help developers keep up with the demand for high-performance e-commerce experiences, Netlify partners with 26 e-commerce agencies and counting, including European agencies such as AKQA, Ask Phill, atoms, Kin + Carta, Morrow, Moving Primates GmbH, PM d.o.o., S’nce Group and twim GmbH. New Netlify VP of Partnerships Steven Larsen will lead the company’s global partnership and ecosystem strategy.

“Netlify has been an integral part of helping AKQA accelerate client web projects. When Sennheiser needed to get to market faster, scale to many international markets, and withstand traffic spikes, we knew that a headless approach with Netlify was the best way forward. In a short time, we helped Sennheiser migrate to a modern headless commerce site using Netlify to simplify the workflow and reduce the risk teams typically face with a large-scale migration,” said Nicolas Le Pallec, executive technology director, Europe, AKQA.

A Developer Experience with Enterprise-Grade Productivity

New capabilities are continually added to the platform, most recently Netlify Edge Functions, which enables developers to run entire web applications from the network edge, resulting in much faster web experiences for users. Edge Functions are built on the open source runtime Deno and integrate with several web frameworks, including Astro, 11ty, Next.js, Nuxt, Remix, SvelteKit and Hydrogen, the framework for building e-commerce experiences on Shopify.

“As a global leader in plant-based products, Alpro’s performance, security, speed and scalability were critical when we were selecting a web partner. Now Netlify is powering our site scaled across 45 markets. Netlify is so user-friendly that we have the flexibility to roll out campaigns on the fly, all while easily leveraging tons of integrations with best-in-class solutions around the ecosystem,” said Ralph Urmel, senior digital experience manager, Alpro, a Danone company.