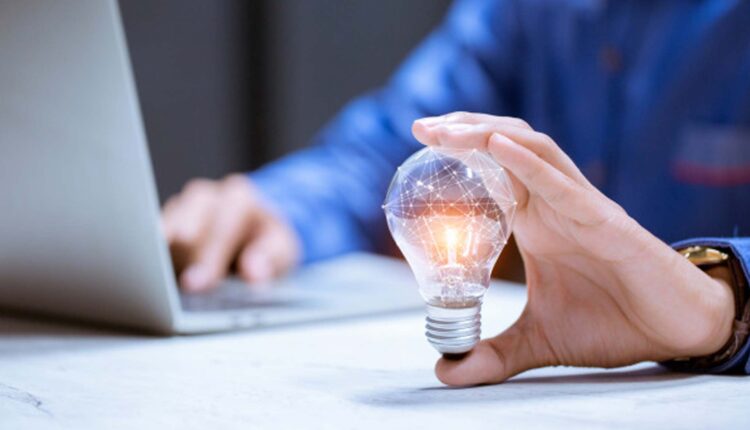 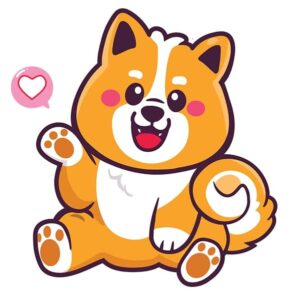 The disruptive cryptocurrency Junior Shiba driven by its community members

Junior Shiba, a fully decentralized cryptocurrency completely driven by its fun and creative community members. Junior Shiba is a meme-based cryptocurrency that offers a full range of features including NFTs, Games, earning crypto while playing, swapping, and a presence in the Metaverse. The junior Shiba token being launched in Both ERC20(Uniswap) and BEP20(Pancake Swap). The community is open to all and welcomes diverse perspectives from members to build the absolute best Junior Shiba platform.

The token symbol is $JRSHIB. There is a (3%) usage reward and the total supply is 1 quadrillion. The holder of the crypto can play games and present in metaverse and use Junior Shiba as a mode of payment.

The history of the first meme-coin, launched in 2013, originally was seen as an ironic joke, yet its popularity has grown into a cryptocurrency with a US $32.54 billion market capital. Meme coins like Junior Shiba are cryptocurrencies that are linked to popular jokes, sarcastic comments and puns on social media. In 2021, the advent of the Dogecoin success prompted the design and release of many more imitative meme coins on the market. According to Coinmarketcap, at present, 124 meme coins are circulating.

Junior Shiba is a meme coin similar to others in the market, which has no inherent value or specific use, but can gain huge profits in a very quick time frame. Junior Shiba may not be affected by whales as there is tax of 10%, which can lead the price value to suddenly rise. The fame and performance of these cryptocurrencies are directly linked to popularity on social media, community support and hype created by influencers.

The Junior Shiba crypto token can be earned while playing Junior Shiba Games/metaverse as it will be included on the Metaverse advertisement platform.

The spokesperson notes that, “Floki-themed cryptocurrencies are the unique dog-meme coins called ‘Floki’ after Elon Musk tweeted Floki as the name of his Japanese Shiba Inu dog. Since then, we have seen the creation of Flokifrunk, Shiba Floki, Floki Shiba, Flokinomics, Floki Inu and Baby Floki Inu. In 2020, Shiba Inu was launched ‘as a self-proclaimed killer’ of Dogecoin. Its mission is to be an Ethereum-based substitute of Doge.”

The Junior Shiba token will be available on Uniswap and Pancakeswap and different exchanges. Junior Shiba welcomes new partners to join the community in offering new ways to acquire the new, decentralized cryptocurrency.

The Junior Shiba token is available on both Ethereum and Binance blockchain.