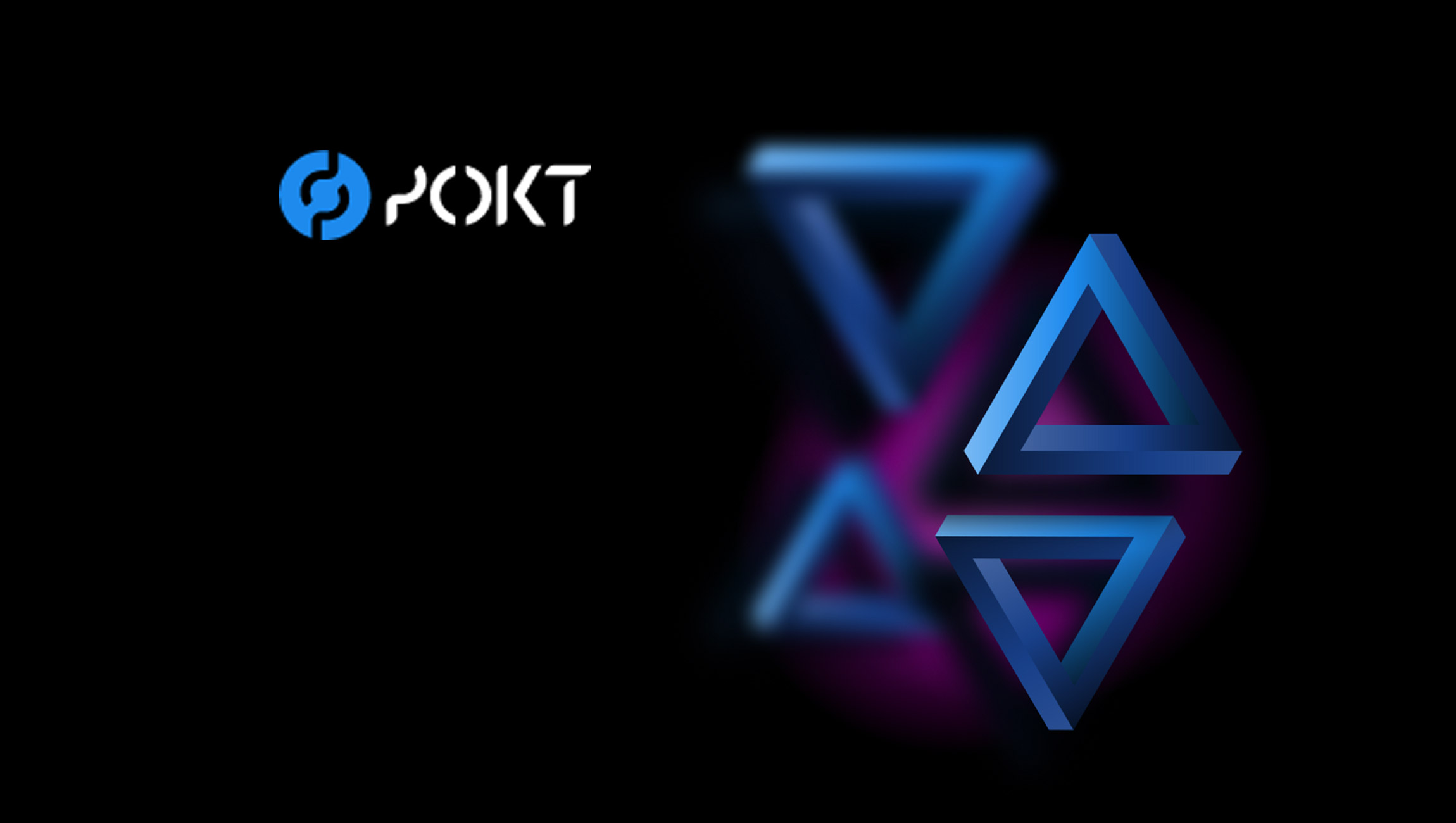 The League of Legends hosted by Layer 2 DeFi Protocol Deversifi starts first week of March, and consists of 8 weekly matches with a prize pool of $40,000. Teams consist of one core project member and the rest being members of each project’s community.

“The DeversiFi team is excited to organize the first-ever intercommunity crypto esports event. We hope that the event will shine a light on different ecosystems within the crypto universe, and unite people from all across the globe with the common passion – esports. In the future, we hope to increase the variety of tournaments played, and also the number of teams taking part” – Euclid Dsuoza, Marketing at Deversifi

Pocket Network aims to be an integral piece of Web3’s infrastructure so where users and protocols go, Pocket Network follows. Infrastructure is a key component and complimentary with a plethora of other protocols that we aim to decentralize and empower. With a goal of supporting more than 100 blockchains this year, that also means Pocket Network’s touch will be felt in that many communities too.

MetaTope Partners with Moxy.io to Extend the Capabilities of…