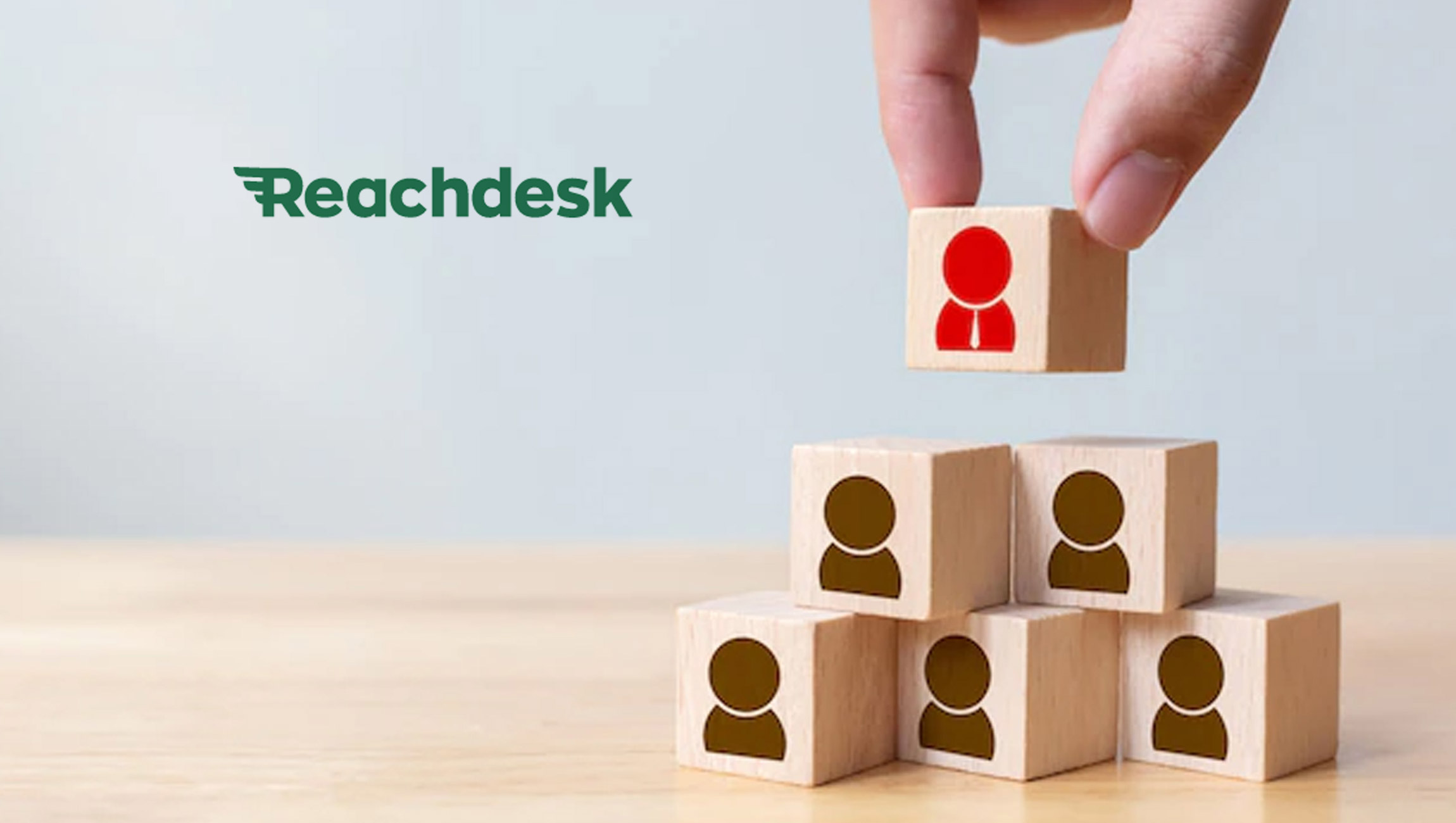 Reachdesk, the only global data-driven gifting platform, today announced that Vic Russo and Scott Murtaugh have joined as Chief Financial Officer (CFO) and Head of Global Partnerships, respectively. As Chief Financial Officer, Russo will oversee all financial aspects of the company and drive business development while Muratugh spearheads the company’s partnership efforts.

Russo joins Reachdesk with over 20 years of experience in finance, corporate strategy, business development and accounting, within both private and public high-growth SaaS companies. Most Recently, Russo served as CFO of Electric AI and Savills Studley. Prior to that, he held multiple vice president positions at FieldAware, Buddy Media, 247 Real Media, and more.

“I’m delighted and honored to be joining Reachdesk’s executive team, working amongst leading experts and innovators in the SaaS industry,” said Russo. “The team’s mission to be a true, people-focused company, bringing joy to people through gifting represents the type of organization I want to be a part of and I look forward to what’s next.”

In addition to Russo, Reachdesk has hired Scott Murtaugh as the company’s first-ever Head of Global Partnerships. Murtaugh is an accomplished product management and partnership executive with over 15 years of success across various industries. Before joining Reachdesk, Murtaugh was Vice President of Product Partnerships for Yext, where he built out a partnership program with over 200 partners, and prior to that, he was Chief Product Officer of Loop & Tie.

“We are thrilled to enhance our leadership team as Vic and Scott join Reachdesk,” said Temy Mancusi-Ungaro, Chief Executive Officer at Reachdesk. “Both of these industry veterans have proven track records, bringing a wealth of experience that is invaluable to our company during a pivotal time of growth and unprecedented success.”

Enterprises Over-spending by More Than $8.75 Million on…