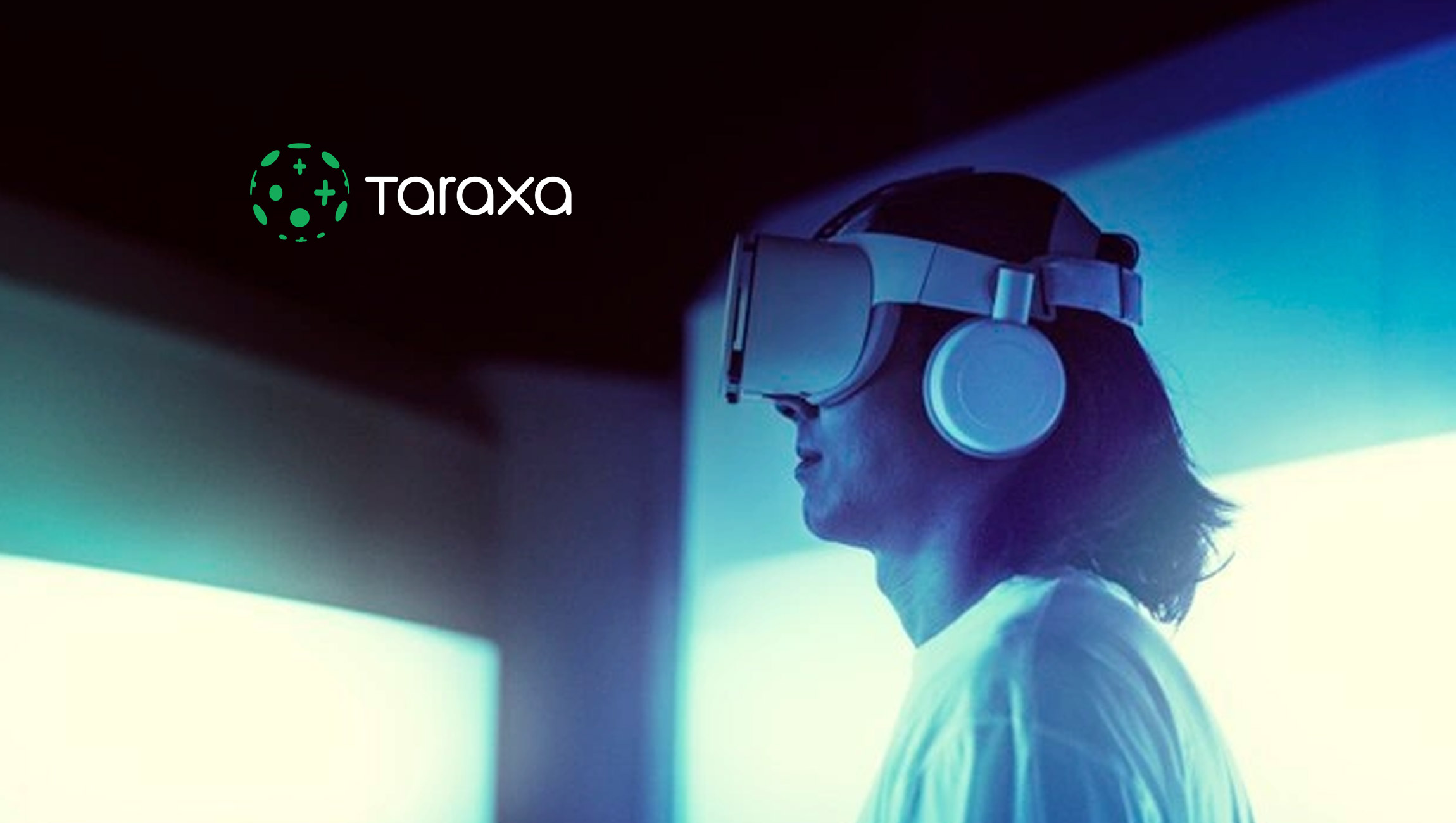 Taraxa, a Silicon Valley-based public blockchain that focuses on audit logging of informal transactions to infer reputation and social graphs from off-chain signals, has announced the launch of its mainnet candidate network. The long-awaited release comes on the heels of the recent successful deployment of Californicum testnet and over 254M TARA tokens staked in the pre-staking program. The mainnet candidate will feature staking delegation, along with massive user and node operator incentives and rewards.

Mainnet candidate as the next stage of Taraxa’s network roll-out.

The mainnet candidate will be able to host native TARA tokens and become a fully-fledged decentralized network with its primary goals being:

Staking on the mainnet candidate will continue to generate a fixed ~20% annualized staking yield for all stakers and node operators, but in addition to staking into the contract, staked tokens will now be delegated to active nodes to be able to earn yields. To participate in consensus, nodes will need to have a staking delegation: nine consensus nodes will be deployed initially by the team and assigned a delegated stake. As the staking participation grows, so will the number of consensus nodes in the network.

What’s next: higher network performance and applications in the metaverse.

Backed by the heavyweights such as Fenbushi Capital, SNZ, and Youbi Capital, the team at Taraxa has been building the network since 2018 and validated the product with the industry players across different verticals, having secured some big-name crypto partnerships as well. So far, the testnet network has over 600 consensus nodes and is growing every week. The network has achieved 5,000 TPS and sub-second block inclusion latency, with a roadmap towards 50,000 TPS.

With a slew of promising applications, such as quantifying reputation signals for social tokens and NFTs, making informal business transactions and machine-generated data trustworthy, Taraxa is geared up for 2022:

“Taraxa’s vision is to turn 80% of the world’s wasted data – informal transactions, into trustworthy and useful reputation signals. This has lots of promising use cases both in the emerging metaverse and the ‘old’ offline world. With the launch of our mainnet candidate, we’re a big step closer to achieving that,” said Steven Pu, a Stanford graduate, co-founder of Taraxa.