U.S. Workers Are Eager to Take on More Responsibility, but Management Is Standing in the Way 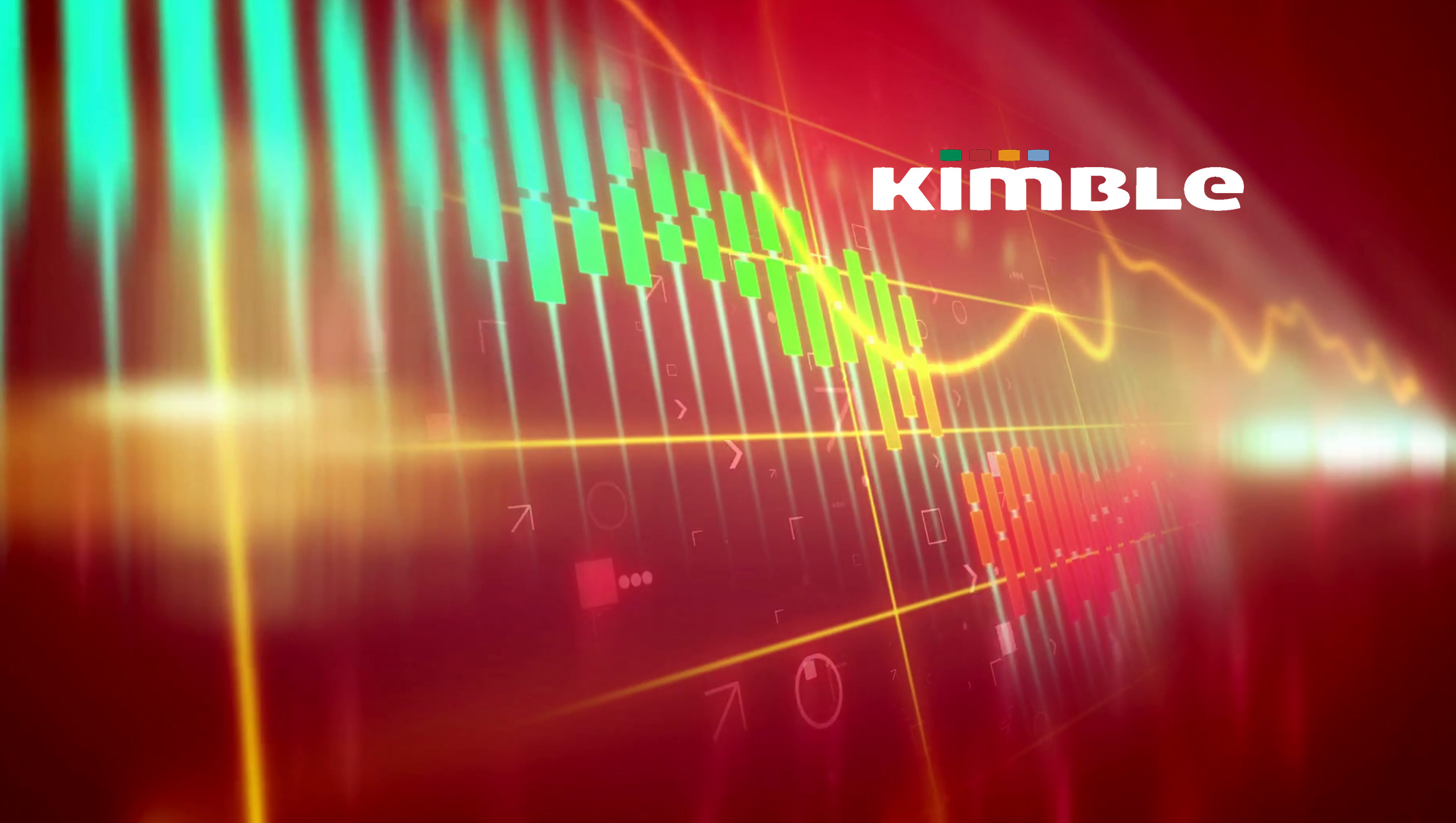 Ambition Is Through the Roof While Confidence in Management Is Cratering, According to the Boss Barometer Survey Report from Kimble Applications

American employees are hungry for an opportunity to make a greater impact at work, as a large majority (72 percent) wish that their boss or manager would give them more responsibility. This is according to The Boss Barometer, released by Kimble Applications, a global leader in professional services automation. Emphasizing the trend, 83 percent wish that their boss or manager would ask for their opinion or input more often – clearly indicating that today’s workers have an unfilled desire to contribute, make an impact and have their voices heard.

Unfortunately, managers have not gotten the memo and could be holding employees back.

While developing the 2019 Boss Barometer, Kimble analyzed survey responses from more than 1,000 full-time U.S. employees that report directly to a boss, supervisor or manager. According to the data, workers are expressing a surprising lack of confidence in their boss’ contributions and abilities while raising red flags related to delegation, trust and recognition.

Highlighting this issue, a majority of U.S. employees (66 percent) say that they’d perform just as well, if not better, without their boss’ input. Plus, nearly a quarter (23 percent) do not believe that their manager is always the most qualified to make decisions.

Workers are also highly ambitious and would jump at the opportunity to take on more responsibility, as 63 percent would take their boss or managers’ job if it were offered to them today. Potentially tied to this desire for more responsibility and autonomy, over a third (36 percent) believe that their boss micromanages too much.

In addition to this, many American workers are raising concerns when it comes to honesty and transparency. More than two out of 10 (22 percent) do not believe that their manager is honest with them for the most part. Plus, another 30 percent find it difficult to themselves be honest with their manager.

And, while trust may be lacking, there appears to be mutual respect between employees and their managers. An overwhelming majority (88 percent) still say that they respect their boss, and 81 percent believe that their boss respects them.

What we want in a boss

According to the employees surveyed, the ability to motivate is the most important skill for a boss or manager to have in 2019 (36 percent felt this way), followed by the ability to coach/train (27 percent), ability to make decisions (21 percent) and the ability to delegate (14 percent). A team atmosphere was also considered very important, with a large majority (74 percent) preferring a collaborative working culture, as opposed to one where the manager makes most of the decisions.

“Today’s employees thrive when their leaders motivate, coach and provide enough independence to develop skills that can have a real impact on the business and their own careers. These are all key principles of what we call agile management,” said Mark Robinson, co-founder of Kimble Applications. “I believe that businesses that implement this type of agile philosophy, where employees are given autonomy to make decisions, and encouraged to try new things, will thrive. Organizations that continue to operate in a highly hierarchical culture, where decisions are consistently made without consultation, will be left behind.”

Bluecore Now Personalizes Every Step of the Shopping Experience, From Email to Checkout, With Launch of Bluecore Site

Spryker Recognized as a Visionary in 2022 Magic Quadrant For…