UCOLLEX, MADworld and Animoca Brands Japan to Unveil ‘Manga, Anime and Culture in Web3’ at NFT.NYC 2022 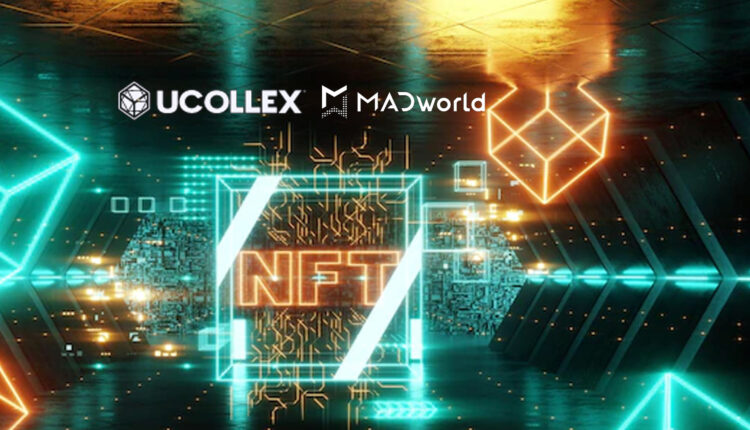 UCOLLEX and MADworld will be jointly presenting at NFT.NYC, the largest and most diverse NFT Conference in the world, when it comes to New York City between June 20–23, 2022.

NFT.NYC, which started in 2019, serves to connect leaders, influencers, developers, and fans of NFTs. The event focuses on the companies and individuals using NFTs to advance the adoption of blockchain beyond the current wave of mainstream applications.

Manga (comics) and anime (animation) have become a global phenomenon over the past 20 years. Using the stage afforded by the Tokyo Olympic Games, their exposure and popularity has never been greater.

In fact, manga and anime are inseparable from Japanese pop culture and are one of its biggest cultural exports. It is from this perspective that UCOLLEX and MADworld, via their partnership with Animoca Brands KK (“Animoca Brands Japan”), intend to onboard and present original, Japanese art and creators as well as influential and distinguished manga and anime titles, and present them at NFT.NYC.

Our theme at the conference is “Manga, Anime and Culture in Web3” where those in attendance can expect to hear more about the partnership’s ambitious plans with popular IPs and artists, along with a few surprises that are set to disrupt the NFT space.

“MADworld is the home for focused fan interests, specifically anime, streetwear, extreme sports, and music. Our team is laser-focused on becoming the preeminent platform to onboard fan communities into Web3. Together with our partners, MADworld is uniquely positioned to create an experience that fosters a connectedness between the people and interests represented on our platform.” said Phillip Tran, Chief Marketing Officer – MADworld