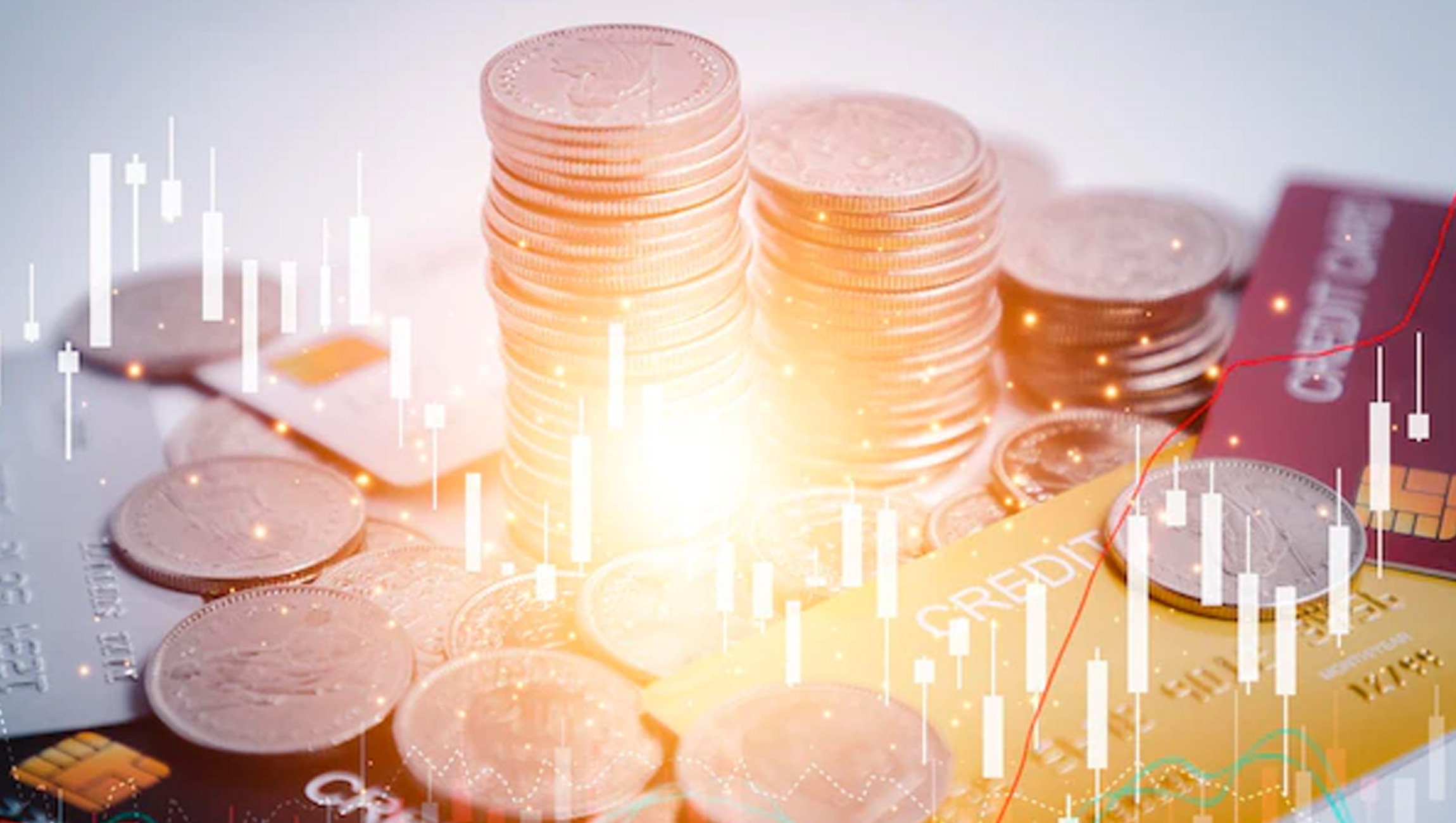 thirdweb, the groundbreaking technology platform for building NFT and Web3 apps, announced it has closed $24 million in Series A funding at a $160 million valuation. The round was led by Haun Ventures, with participation from Coinbase Ventures, Shopify, Protocol Labs, Polygon, Shrug VC, Joseph Lacob and others. thirdweb will use the funding to accelerate platform development to meet increasing demand, add support for additional blockchains, onboard hundreds of thousands of developers, and ultimately bring Web3’s inevitable future one step closer to mainstream adoption.

“Web3 is the most important technological shift I’ve witnessed in my lifetime. We built thirdweb to give the builders that are creating this next iteration of the internet the tools they need to be successful, and when they are successful, the world as we know it will be remarkably different – remarkably better. I don’t think anybody quite realizes how much Web3 is going to change the world,” said Steven Bartlett, co-founder of thirdweb.

Founded in 2021 by Furqan Rydhan and Steven Bartlett with a seed funding round of $5 million, from 20+ industry entrepreneurs like Gary Vaynerchuck and Mark Cuban. thirdweb is building the infrastructure layer for Web3. thirdweb gives developers a full stack Web3 development kit to significantly reduce the time and cost required to build and launch applications. thirdweb facilitates the creation of Web3 apps across the most-popular blockchains, including blockchain games, NFT drops, DAOs, token gated membership clubs and more.

“I backed thirdweb because I believe they have the talent, tenacity and vision to create the infrastructure layer for Web3. Web3 is going to revolutionize multiple industries – thirdweb’s platform will enable that revolution,” said Gary Vaynerchuk, founder and CEO of Vayner/RSE who previously backed thirdweb.

In just nine months, over 55,000 developers have used thirdweb’s tools to build NFT drops and other Web3 applications. Over 150,000 smart contracts have been deployed across many blockchains, and thirdweb projects generate millions of dollars of revenue every week.

“I’ve built internet companies in dot-com, Web2, mobile and I’m seeing the same patterns in Web3 which suggest this is going to transform the internet as we know it. thirdweb is building the infrastructure layer for Web3, giving builders the tools to unlock the power of blockchain technology and accelerating them as they build the next world-changing companies. We’re excited to expand our vision further and onboard the next 10 million developers onto Web3,” said Furqan Rydan, founder of thirdweb.

Our mission is to accelerate the next generation of the internet and we believe thirdweb will play a critical role in realizing that. As complexity to develop in Web3 continues to increase, the experienced team at thirdweb led by Furqan and Steven have built an elegant solution that allows developers to build fast while avoiding costly mistakes. I’m pleased to see proven founders of this caliber dedicating their next chapter to crypto and look forward to supporting their efforts” — Katie Haun, founder and CEO of Haun Ventures