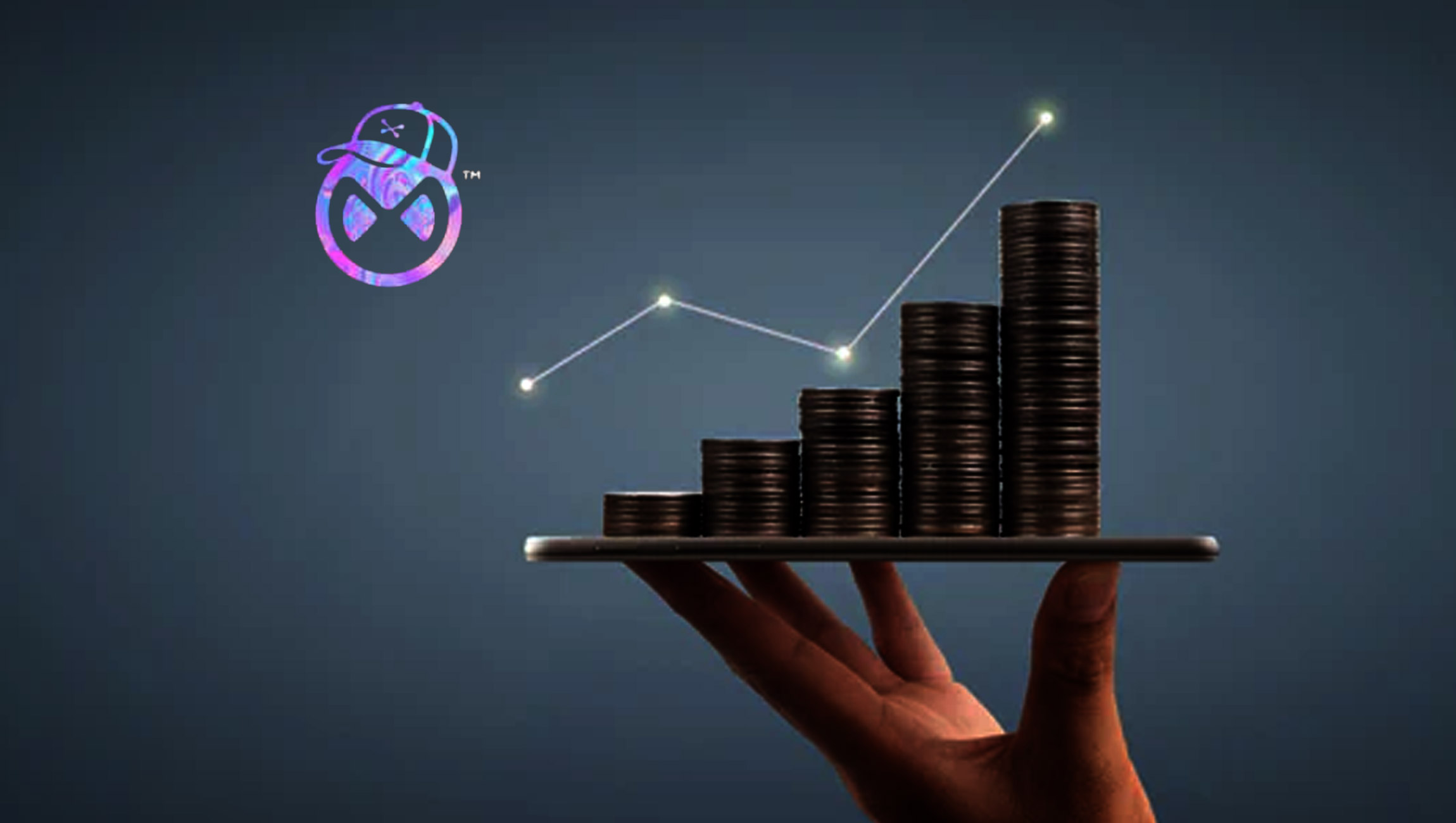 Calaxy, the open social marketplace built for creators, by creators is set to reinvent the way celebrities and fans interact after a successful raise of $26 million in strategic funding. The HBAR Foundation and Animoca Brands co-led the raise, with additional support from Polygon.

Co-founded by tech entrepreneur Solo Ceesay and NBA star Spencer Dinwiddie, Calaxy rocks a sleek design and intuitive interface like legacy social media platforms, but packs a more powerful punch thanks to Web3’s leading distributed ledger technology—Hedera Hashgraph. The result is a digital experience that will set a new industry standard for how creators and fans can engage within a more interactive and equitable framework.

After serving as Chief Operating Officer since 2020, Solo Ceesay has been named CEO, succeeding Spencer Dinwiddie, who will move to the role of Executive Chair. Solo brings first-class financial experience to his new role of revolutionizing the Creator Economy. By driving capital inflow from strategic investors into the Calaxy project, Solo will cement an alternative revenue framework for Calaxy’s community of beloved Creators. As a former Securitization Investment Banker on Wall Street and a graduate of the Wharton School of Business, Solo will trailblaze to make money move and ensure that value is rightfully redirected back into the hands of the Creators.

Solo Ceesay, Co-Founder and CEO at Calaxy, said: “My appointment to CEO and the success of this raise is evidence that blockchain is paving the way for greater global equitability, and highlights what can be accomplished as a 27-year-old black man—decentralized technology will break the barriers that legacy finance has cultivated.”

“$26 million seems fitting in honoring my business partner Spencer—a number he wears with pride in his basketball career. I’m grateful to him and the extended Calaxy team for believing in my ability to foster more equitable income for entertainers everywhere. As CEO, I intend to further Calaxy in realizing its vision of next-generation, decentralized social media. Thank you to all of our partners and backers for their support to date,” Solo continued.

While the Calaxy application is set to revolutionize the Creator Economy on the back of this successful $26 million raise, The Creator’s Galaxy protocol that it’s built on – a decentralized, permissionless protocol with open-source governance – already has a total coin market cap of over $500 million. The protocol is powered by the $CLXY token, of which one billion were minted in April 2022. The recent successful public and private sale of the $CLXY token provides greater distribution of protocol governance within The Creator’s Galaxy and will accelerate growth and support the expansion of the ecosystem ahead of the highly anticipated launch of Calaxy App this summer.

Yat Siu, Co-Founder and Executive Chairman of Animoca Brands, commented: “Social networks in their current form grant the user minimal rewards, and Calaxy seeks to flip this model over to drive greater benefits to the user. With its strong leadership and by mediating personalized fan experiences through Web3 while including digital collectibles in those experiences, we believe that Calaxy could become one of the shining stars of tomorrow’s social media landscape.”

Shayne Higdon, Co-Founder, Executive Director, and CEO at The HBAR Foundation, commented: “We’re in the business of cultivating mass adoption and are thrilled to support Calaxy in its reinvention of the social media landscape. Creators are currently bleeding significant revenue to Big Tech—a16z’s 2022 State of Crypto Report illustrates this. Per the report, on average per Creator, NFTs are worth $174,000, versus the meagre checks cut by Web2 social platforms for roughly $600. Calaxy is a Web3 onramp for mainstream audiences and its mechanism to connect fans directly with the Creators they love is an industry game-changer.”

LiveRamp Names Travis Clinger to SVP of Activations and…