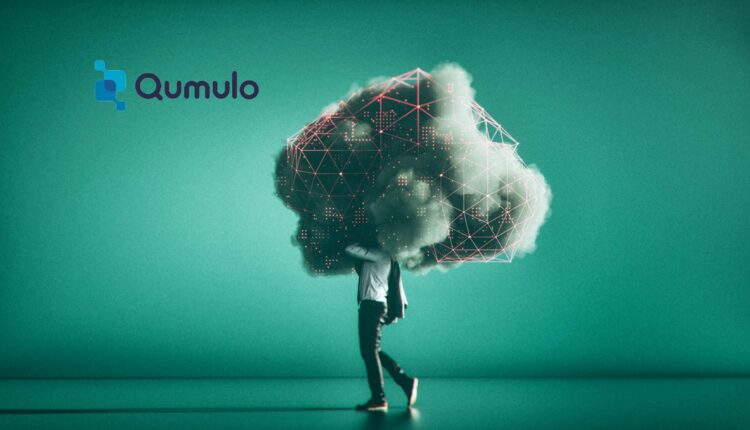 Qumulo innovates on Azure with new patents and pricing, enabling customers to move petabyte-scale data workloads to the cloud with confidence

Qumulo, the leader in data storage and management at scale, today announced it has introduced a new petabyte-scale archive optimized offering that enhances Cloud Q as a Service on Azure. This new serverless storage technology enables Qumulo to bring a new “Standard” offering with a fixed 1.7 GB/s of throughput with great economics at scale.

“Cloud remains a new frontier for many of the organizations managing massive amounts of data, and Qumulo has prioritized offerings that ease the cloud adoption journey”

“Cloud remains a new frontier for many of the organizations managing massive amounts of data, and Qumulo has prioritized offerings that ease the cloud adoption journey,” said Bill Richter, CEO of Qumulo. “The future of petabyte-scale data is multi-cloud, and Qumulo is proud to be at the forefront of innovation that empowers more organizations to leverage the power of cloud. Qumulo offers a single, consistent experience across any environment from on-premises to multi-cloud, giving our customers the tools they need to manage petabyte-scale data anywhere they need to.”

Qumulo offers the only petabyte-scale multi-protocol file system on Azure. Qumulo provides an industry leading support experience across on-prem and cloud simplifying infrastructure management. More customers are adopting Qumulo as a Service on Azure as they move their petabyte-scale workloads to the cloud.

“With Qumulo on Azure, we have the freedom to focus on bringing our clients’ collections to life rather than managing infrastructure and worrying about scale limitations,” said Guy Elsmore-Paddock, Chief Technology Officer of Inveniem. “With Qumulo on Azure we are able to easily create expansive digital databases so we can help our clients find what they need when they need it.”

Qumulo also recently unveiled its Cloud Now program, which provides a no-cost, low-risk way for customers to build proofs of concept up to one petabyte.* Cloud Now allows customers to find the right workloads for the cloud and test their workloads faster without paying for Qumulo software licensing and cloud storage infrastructure costs on AWS, Microsoft Azure and the Google Cloud Platform.