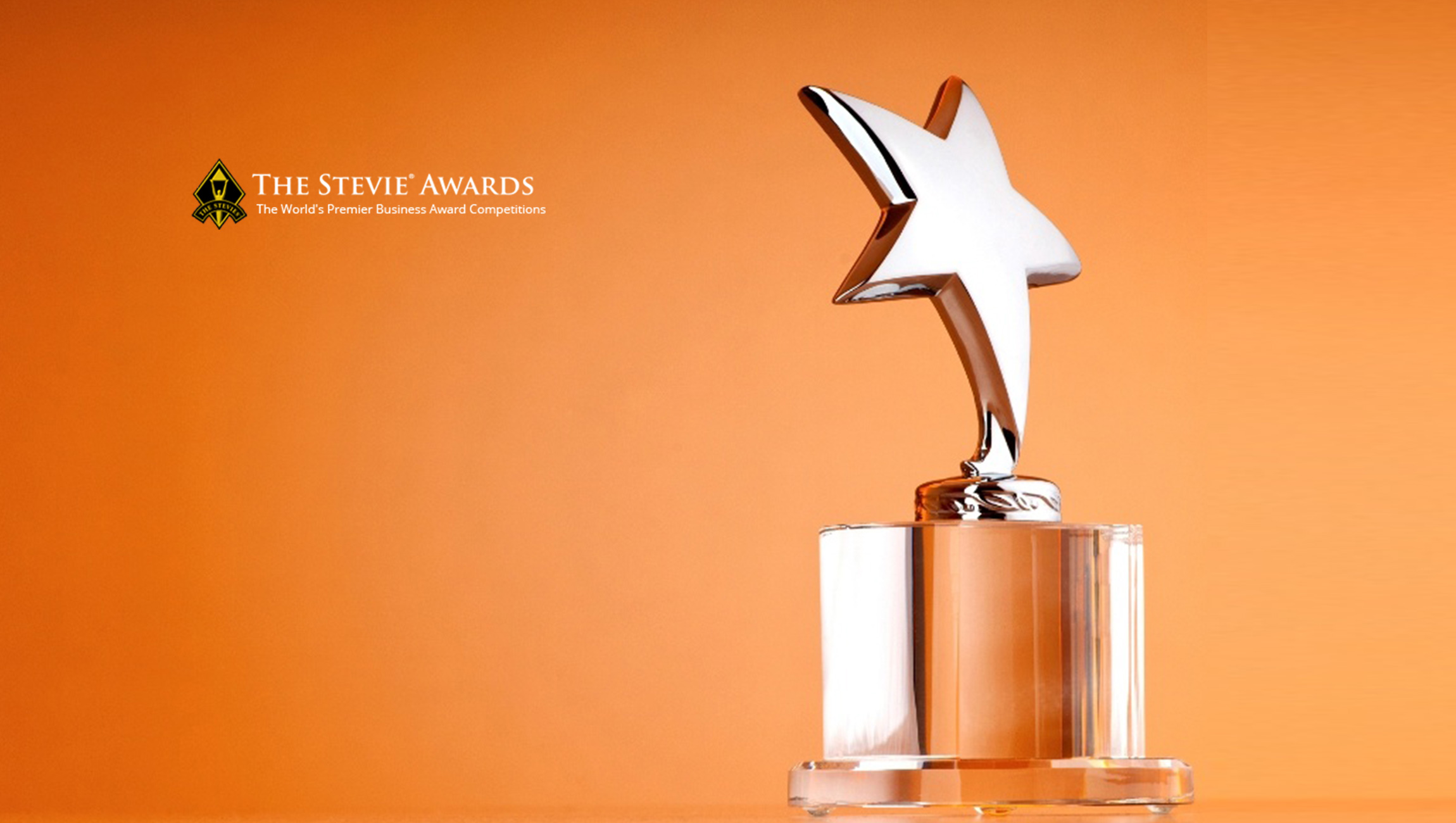 Seven Companies from India Were Honored with Stevie Awards

High-achieving organizations and executives around the world have been recognized as Gold, Silver, and Bronze Stevie Award winners in The 16th Annual International Business Awards, the world’s only international, all-encompassing business awards program.

Nicknamed the Stevies from the Greek word for “crowned,” the awards were presented at a gala event on Saturday, 19 October at the Andaz Vienna am Belvedere Hotel in Vienna, Austria.

Gold, Silver, and Bronze Stevie winners were selected from more than 4,000 nominations received from organizations and individuals in 74 nations. All organizations worldwide are eligible to compete in The International Business Awards, and can submit entries in a wide range of categories, including management awards, company of the year awards, marketing awards, public relations awards, customer service awards, human resources awards, new product awards, IT awards, web site awards, and more.

Among the winners of this year’s International Business Awards are 20 corporations from India. In total they won 52 Gold, Silver, and Bronze Stevie Awards in a variety of categories.

Marketing Technology News: Content Guru Positioned as a Leader in the 2019 Gartner Magic Quadrant for Contact Center as a Service, Western Europe

More than 250 executives worldwide participated in 12 juries this year to determine the Stevie winners.

LLYC, a global communications and public affairs consulting firm headquartered in Madrid, Spain won 17 Gold Stevie Awards, more than any organization has ever won in a single edition of the IBAs.