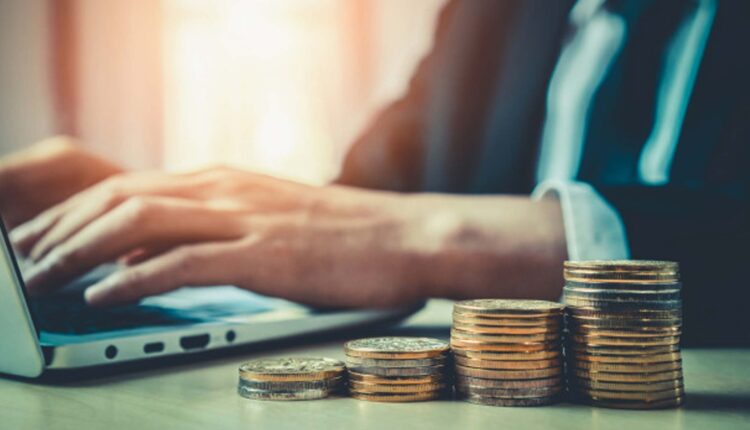 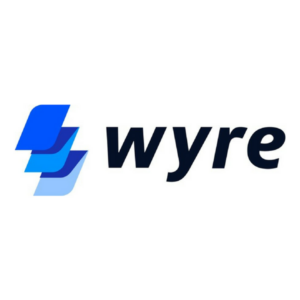 Wyre’s latest product rollout enables developers to build an NFT marketplace in less than 24 hours and builds on their current roster of API offerings, which are already utilized by some of the biggest names in the space, including Rarible, Nifty’s, and Flow.

From out-of-the-box solutions including an NFT checkout widget that gives end-users to make purchases using the world’s most popular payment methods to powerful rest API’s that take care of custody and minting – Wyre is positioning themselves to be the one-stop-shop for developers and brands looking to make inroads into the rapidly growing collectibles space. Sales on major NFT marketplaces exceeded 350 million US dollars in Q1 2021, while cumulative NFT sales surpassed 1,1 billion US dollars. Wyre hopes to be a significant contributing factor in expanding this market even more.

Wyre’s solution is compatible with a variety of major blockchain protocols including Avalanche, Flow, and Polygon, providing developers and brands with the choice to choose between protocols that are best suited to their needs.

All NFT service fees mirror Wyre’s traditional fee structure, and getting started is as easy as completing a contact form. The NFT solution supports major leading blockchain protocols upon which NFT marketplaces are built as well as Apple Pay, Google Pay, MasterCard, and Visa for fiat-to-crypto settlements. It supports NFT sales in any of Wyre’s supported fiat currencies, both for purchases and fund disbursements to marketplaces and creators.

“Our NFT solution changes the game for developers or brands looking to build an NFT Marketplace, providing them with end-to-end infrastructure which is powerful, easy to implement, and fully compliant. We work with some incredible brands in this space, and this latest rollout highlights just how committed we are to the sector, providing functionality that helps brands and developers build, launch and scale in a quicker way than ever before., said Wyre CEO, Ioannis Giannaros.

Grove Inc. Partners With Benzinga to Serve Ads Through Its…

Wyzowl’s Survey Shows 76% of Marketers Are Playing the…