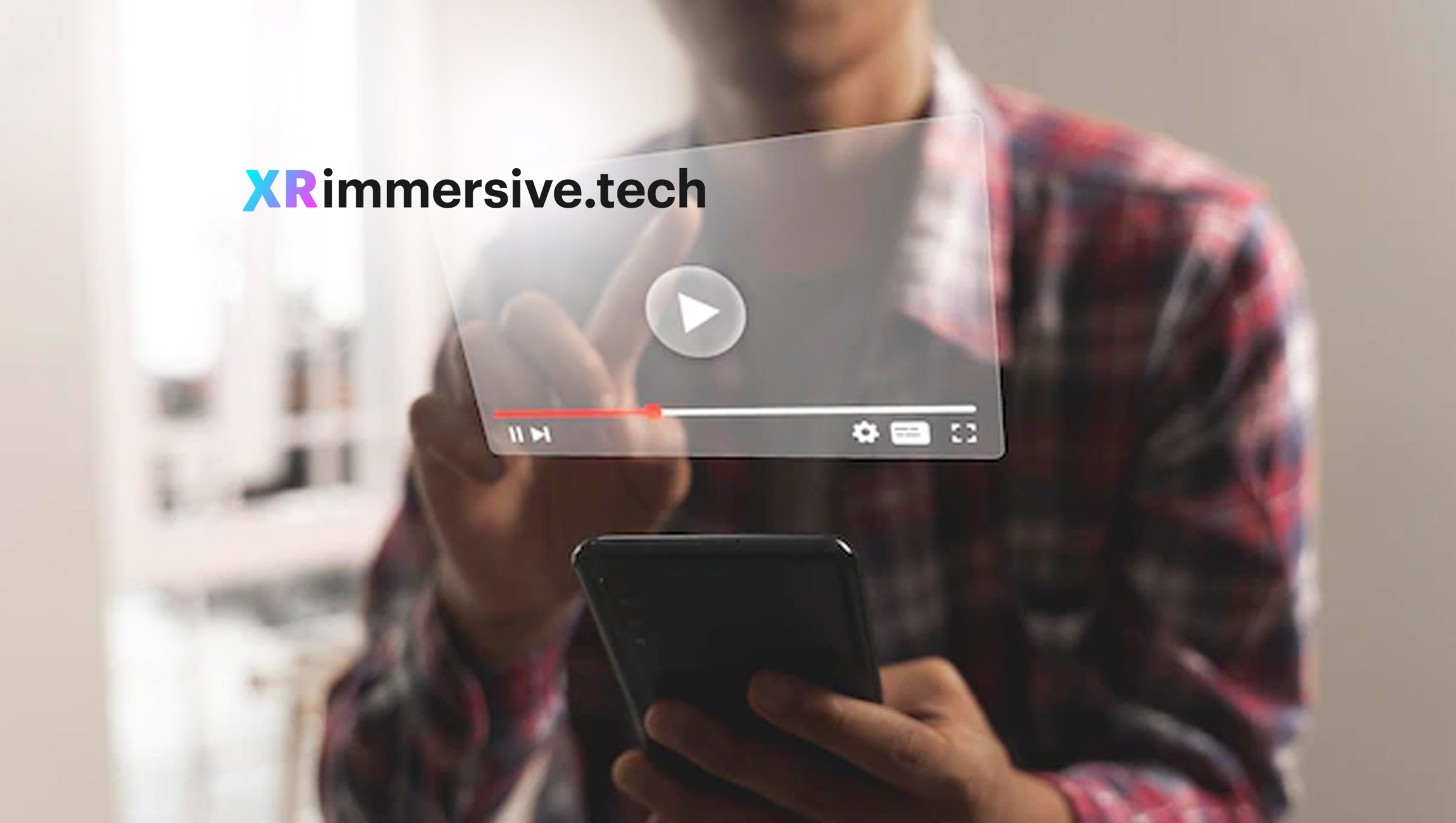 XR Immersive Tech Inc. (“Immersive Tech”, or the “Company”) is excited to announce the completion of the production version of its highly anticipated hyper-immersive VR attraction UNCONTAINED. With the completion of the updated production version the Company is ready to go to market and begin to execute on its list of Letters of Intent (LOI), beginning with the LOIs signed on December 9, 2021, and April 7, 2021, for UNCONTAINED attractions to be installed with US-based customers.

XR Immersive Tech’s UNCONTAINED Hyper-Immersive VR attraction has moved steadily through its concept to prototype phases, and we’re pleased to announce that the commercial production model has completed its testing and refinement stages and is now ready for market launch. In terms of advancements since the prototype was revealed at the IAAPA global attractions expo in Orlando, Florida, our team has optimized every aspect of this second unit’s interior and exterior features. This includes improvements to all hyper-immersive control systems in both player arena bays, the physical and environmental haptics effects, the addition of a fourth player console in each player bay, and all new physical hands on controls which are contributing to a much higher level of player engagement and immersion.

“I couldn’t be more proud of the team and their accomplishments across the board. What we’ve done in terms of improving the physical design, fabrication, engineering, and game design, has brought us to a point where I feel confident people are going to be amazed. We have overcome huge technological limitations and developed something truly revolutionary, which I am excited to release to the market. As we begin executing on our list of existing LOIs and begin taking new orders the excitement only continues to grow,” says Tim Bieber, XR Immersive Tech CEO.

The Company’s in-house game design team has made numerous revisions to the first UNCONTAINED game experience titled Deep Signal VR (click to view the cinematic game trailer) which takes players deep into an unexplored star system to investigate a mysterious burst of dangerous cosmic energy. As a true social VR experience your team of up to three players per player bay (total 6-players) will be tasked with taking command of the experimental Pathseeker spaceship, controlling everything from weapon systems, repair tools, drones, and more in a fight against forces beyond human comprehension. The level of hyper-immersion players will experience within has never been accomplished before at this depth and level. By combining a compelling story with player agency and consequences supported by real-world feedback features that can be felt within your cockpit, this is a game unlike any other. With an incredible range of effects, including floor rumblers replicating flight and movement, scent to reinforce environmental changes, ambient headphone free audio, heat and cool effects, pneumatic air blasts, to name some, the degree of immersion aims to make the experience as engaging, memorable, and filled with as many wows as possible.