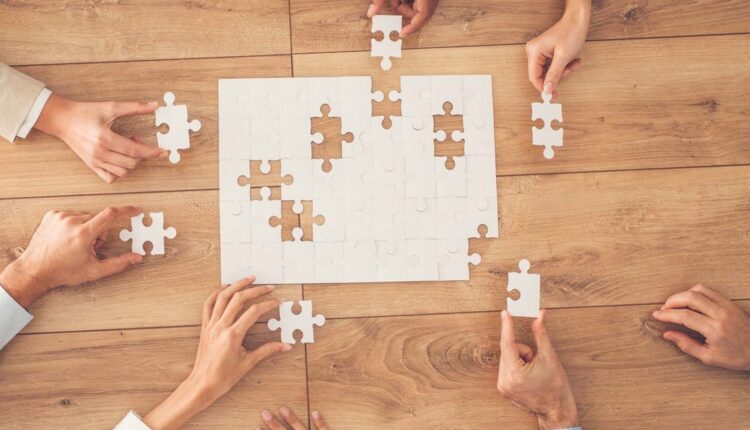 Nevion,  the award-winning provider of virtualized media production solutions, will be showcasing the latest update of its software-defined media node, Virtuoso, at NAB Show New York, with a particular focus on UHD/4K.

First launched at IBC2016, Nevion’s Virtuoso is designed to meet all the challenges associated with IP-based live production environments, in which the distinction between local area networks (LANs used in the facilities) and wide area networks (WANs used in contribution, remote production and distribution) is becoming blurred.

The most recent release of the Virtuoso software consolidates the platform’s capabilities in IP contribution and adds functionality for IP in the facilities.

In the contribution space, the latest Virtuoso software update offers bi-directional JPEG2000 encoding/decoding support for 4K/UHD (broadcast), 2K/4K (cinema), slow-mo and stereoscopic 3D for HD and UHD. It also includes an alarm-based input-switching capability, that allows the automatic switching between multiple SDI and SMPTE 2022-6 sources based on the detection of specific conditions such black frame, freeze frame or audio silence.

For the facilities, the most recent Virtuoso software update adds SMPTE 2110-30 audio embedding/de-embedding, with audio shuffling and delay handling.

Mike Root, Nevion’s Senior VP of Sales, Americas, says: “Nevion Virtuoso will feature prominently on our booth at the NAB show New York. In particular, we will be demoing its 4K/UHD JPEG2000 capabilities, which are receiving a lot of traction in the North American market right now.”

Vezgo Closes $750k in Oversubscribed Pre-Seed Round to…

Nylas Appoints Snyk CEO Peter McKay to its Board of…