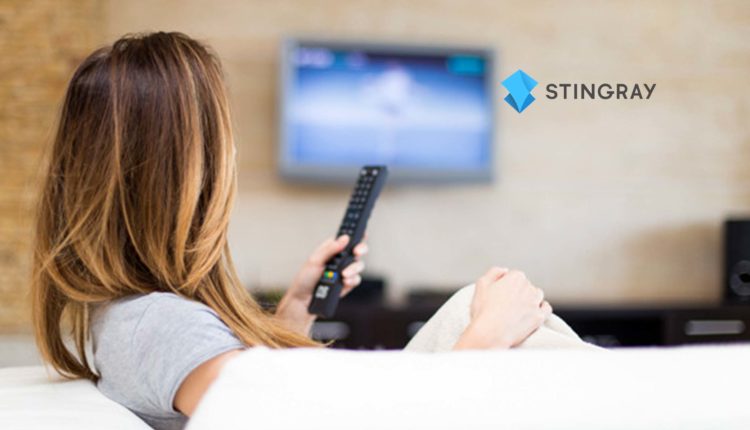 “What attracts the world’s biggest entertainment content providers to Stingray’s music and lifestyle services is our expert curation and adaptability to varied platforms as technologies and audience needs evolve,” said Eric Boyko, President, Co-founder, and CEO of Stingray. “We are thrilled to bring Qello Concerts by Stingray, Stingray Karaoke, Stingray Classica and Stingray Naturescape to new and existing partners looking to provide quality entertainment or respite and repose for their customers. With these new distribution agreements, we have grown our potential worldwide reach by over millions of viewers.”

Stingray’s free ad-supported TV channels (FAST channels) offer audiences a way to access music and lifestyle content at no extra cost through free streaming services. Stingray’s content does not require additional subscriptions since it is fully supported by ads.

These premium entertainment services bring subscribers sold-out concert performances by today’s biggest headliners, a collection of beautiful classical music, operas, and ballets from around the world, and exceptional karaoke for music fans to sing their hearts out.