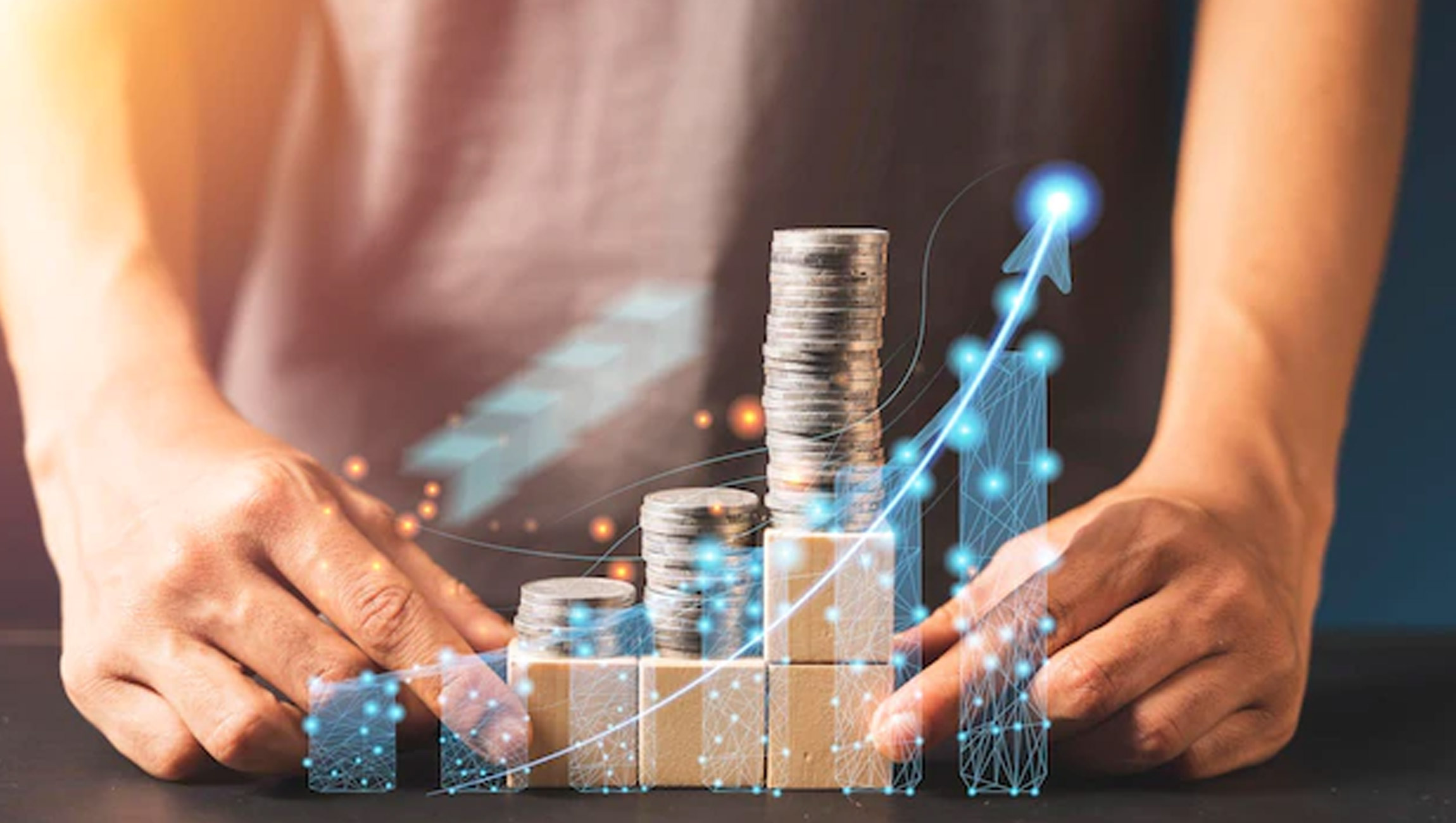 Mobizen Studio, a web-based live streaming software, has officially launched. To celebrate the official launch, users signing up to Mobizen will be able to use the paid version free-of-charge for 2 months.

Mobizen Studio is the easiest way to broadcast live streams from a browser to multiple platforms. By accessing Mobizen Studio on laptops or desktops with smartphones, users can create professional videos and stream directly to YouTube, Twitch, and other channels.

The base version of Mobizen Studio is completely free; users are able to enjoy many easy-to-use features including beautifully designed scene templates, live chat, live draw, and etc. Anyone who wants to get started with live streaming and knows nothing about will find the right start with Mobizen Studio.

Mobizen Studio had gone by Remote Studio for beta service over a year. Along with the official launch, however, RSUPPORT Co., Ltd. renamed it into Mobizen Studio in order to rebrand its Mobizen as a comprehensive streaming software. Under the newly rebranded Mobizen umbrella, 8.1 million users of Mobizen Screen Recorder are now able to live stream in a super simple way.