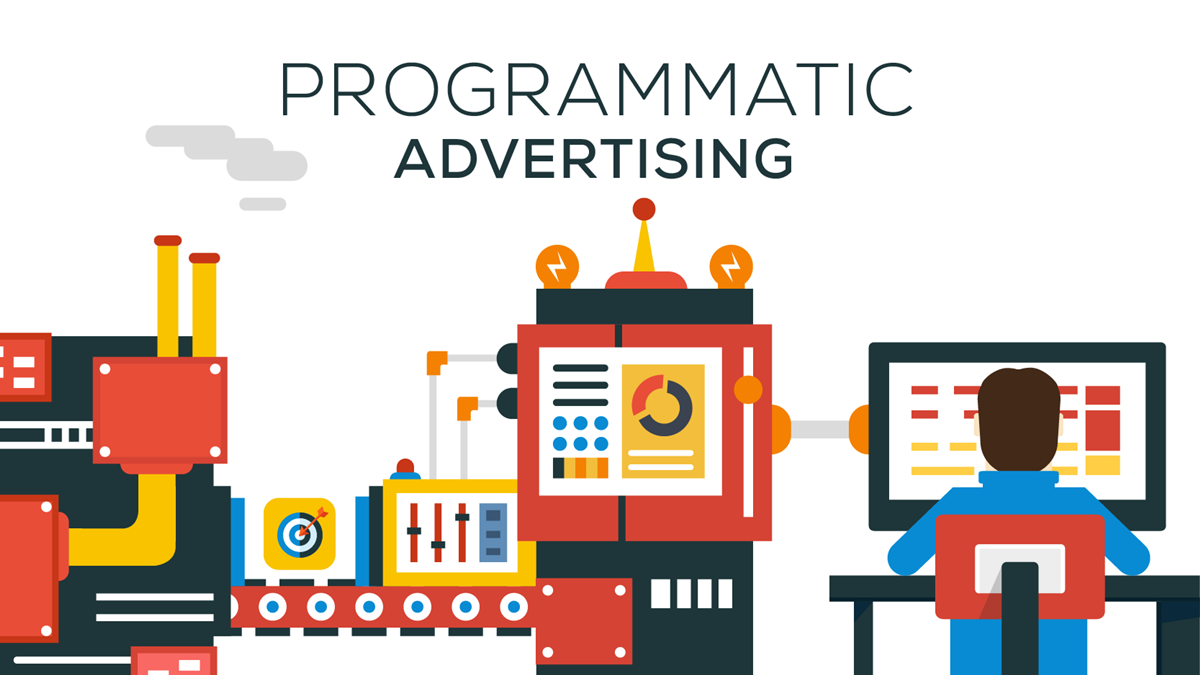 The punches just keep on coming for programmatic advertising. It’s been blamed for the rise of ad fraud – including the unprecedented success of Russian botnet Methbot – as well as brand safety breaches where major brands have unknowingly financed extremists by advertising alongside their content.

Now the upsurge in fake news – which was highlighted during the election cycle – is also being laid at the door of automated advertising. Programmatic provides the mechanism for generating revenue from fake news, and the more outrageous the story, the more attention and views it attracts, increasing the ad revenue it produces.

IAB Chief Randall Rothenberg called on the industry to address fake news saying those that do not are “consciously abdicating responsibility for its outcome.” What’s more, Google has taken action against fake news websites, removing almost 200 questionable publishers from its AdSense network and extending the use of its fact-checking tool – but is this enough to stem the tide of fake news or will its rise prove to be one hit too many for programmatic?

Although it’s thought that almost $3 billion in programmatic ad spend is currently under review, abandoning automation is not the answer to the challenge of fake news, any more than it is the answer to combatting ad fraud or ensuring brand safety. The digital industry as a whole simply needs to get smarter in its understanding of digital content, and more transparent about where ads are placed.

Separating the fun from the fiction

Like any automated procedure, programmatic requires clear rules and standard definitions and – while we’re starting to see these standards in areas such as viewability – these are currently lacking in the field of fake news. The articles behind the fake news scandal are those entirely made-up with the intention of deceiving readers, and generating as much ad revenue as possible. These should not be confused with satirical content, such as articles published by The Onion, which are explicitly fabricated and designed to entertain or illustrate a particular viewpoint. Humorous or satirical content possesses an authenticity that will never be present in fake news designed purely to misinform and drive ad revenue.

In addition to distinguishing between fake news and satire, the industry must also be able to differentiate between outright lies and personal opinions – however strongly expressed. Just because President Trump recently accused CNN of reporting fake news, this doesn’t mean the network is busy concocting wholly fictional news stories to drive ad revenue.

Many advertisers are employing primitive brand safety tactics such as blacklists or basic keyword analysis to avoid their messaging ending up on websites containing extreme opinions and hate speech, but recent events indicate these are far from foolproof. Rather than relying on these flawed techniques, semantic analysis technologies such as Natural Language Processing can be used to read digital content just as humans do naturally, allowing automatic filtering of extreme hate or hyper-partisan content. Semantic analysis provides deep insight into the context and sentiment of content, as well as the emotions it evokes, and enables brands to avoid content that does not resonate with their messaging – fake or not.

While the definition of fake news remains subjective, it will never be possible for automated technologies to be 100% effective at detection and preventing advertising being served alongside it – some content will always slip through the net. Only with continuous human verification can advertisers be confident of having ad messages proactively placed away from such content. By combining automated semantic technologies with the natural human ability to determine whether content is trustworthy and objective, the industry can begin to rebuild brand trust in programmatic.

It may be facing something of a backlash, but programmatic advertising is more than capable of rolling with the punches. While standards are being established to better define issues such as fake news and brand safety, the industry must embrace a combination of cognitive semantic analysis and human review to increase transparency and ensure programmatic ads are always alongside appropriate, authentic content.

SURVEY: Almost 80% of Gen Z Consumers Will Pay to Experience…

Threedium and SharpEnd Announce Partnership to Get Consumer…