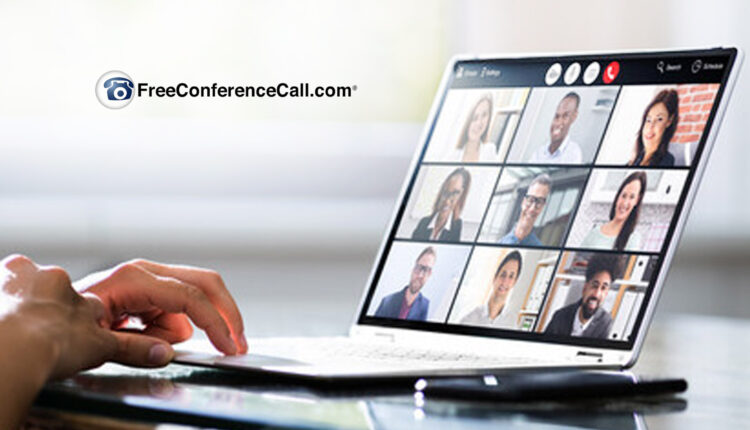 FreeConferenceCall.com, the world’s leading free conferencing service, today launched Huddle, an advanced communication solution. At the core of the company’s product philosophy is affordability, so starting now, the first 10,000 users can take advantage of the pick-your-price option for the feature-rich audio and video conferencing service, allowing them to determine how much to pay each month in perpetuity. The crowdsourced price will be announced in April. The subscription model ensures the company can continue to offer free communications to charities, non-profits, students and others in need around the world.

“We rely on our loyal fan base to crowdsource the right price to make video conferencing accessible for all. We trust our community of consumers to determine the price they think is fair, because they know the impact it will have in helping millions of people around the world.”

“We built our business on democratizing conference calling so everyone, regardless of financial circumstances, has access,” said Dave Erickson, CEO of FreeConferenceCall.com. “With demand exploding for video conferencing due to COVID-19, we developed Huddle for those that want more robust features and functionality at an affordable price. The transition to the pay model fuels the free service we provide for those who rely on our service as a lifeline and have no other way to stay in touch with colleagues and loved ones across the world.”

“Many people can’t afford even the base price of $15 a month charged by Zoom, Webex and other conference providers,” Erickson added. “We rely on our loyal fan base to crowdsource the right price to make video conferencing accessible for all. We trust our community of consumers to determine the price they think is fair, because they know the impact it will have in helping millions of people around the world.”

The pick-your-price program will allow the first 10,000 people until March 31 to determine what they believe is a reasonable price to pay for Huddle. FreeConferenceCall.com will honor that price for as long as the account is active. Based on this feedback on pricing, the company will take the average amount to set as the base price for Huddle moving forward. The company will be announcing the new price for Huddle in April.

FreeConferenceCall.com helps millions of people meet daily with more than 1,000 people involved in a single call. It is considered an essential service for more than half a billion users throughout the world, allowing them to connect via their cell phone or computer. NGOs, non-profits, small enterprises as well as hundreds of thousands of individuals depend on it. The intensity of sign-ups can be particularly seen internationally in countries with large religiously observant groups that need to do their conferencing via a phone rather than via video screen and in countries with poor broadband and Wi-Fi access.

MediaKind Enables Live Streaming of the Champions League To…

AdPushup Inc recognised as ‘The America’s…

Doug Kleinsmith On The Overlap Between Marketing &…