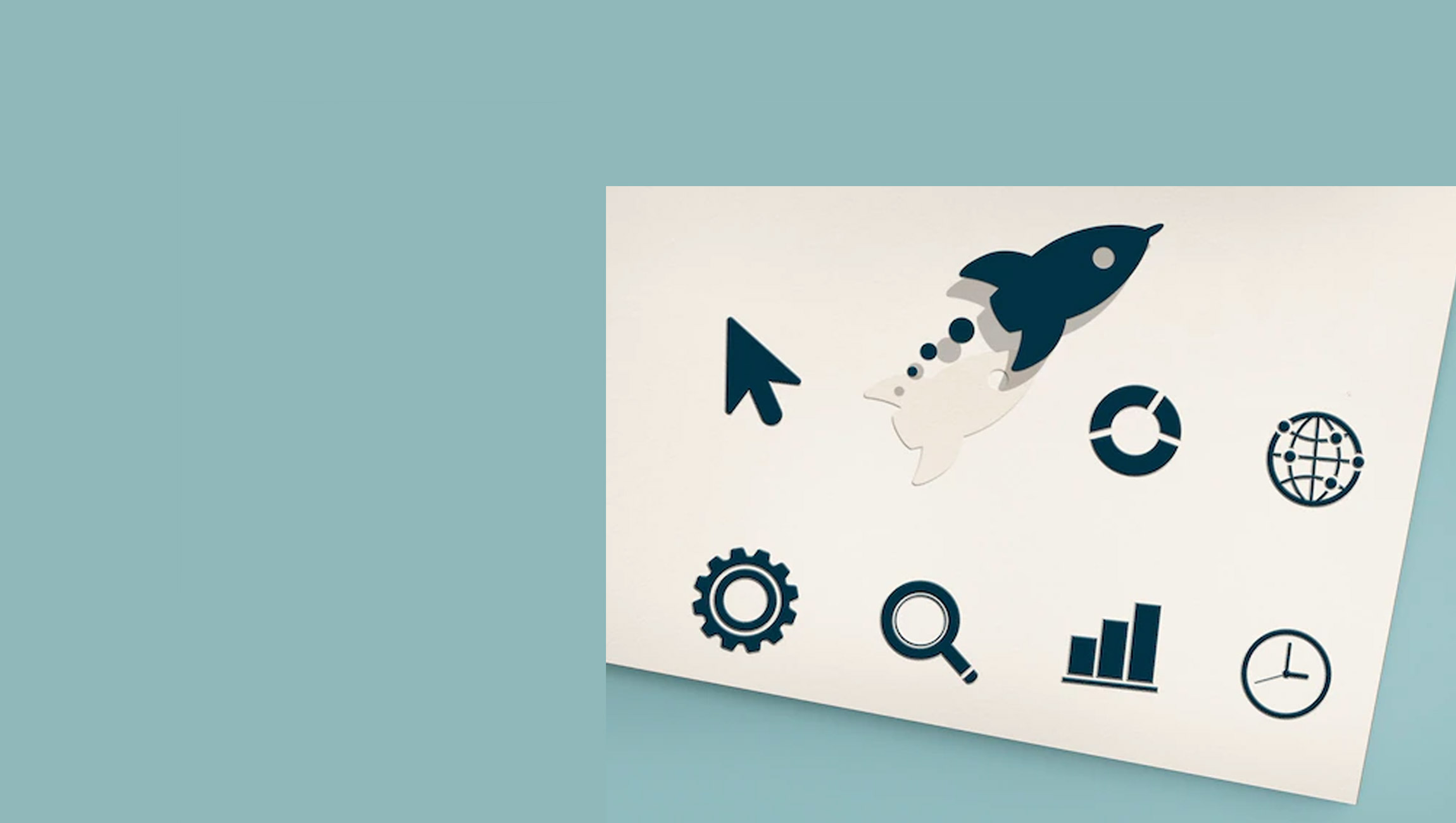 ART addresses the most persistent problems with point-to-point video over the public internet: latency and packet loss.

ART was created to address two of the most persistent problems with point-to-point video over the public internet: latency and packet loss. What sets ART apart is that it utilizes Joint Source-Channel Coding (JSCC) to evaluate video content and network characteristics simultaneously: optimizing for both in one step. The result is a highly-resilient, blazing-fast video stream in even the most challenging network conditions.

The protocol was jointly-developed by Teradek and Amimon using the same zero-delay technology behind Teradek’s Emmy and Academy Award-winning Bolt wireless video system.

“ART is without a doubt the most impressive video transport protocol available today,” remarked Michael Gailing, Teradek’s General Manager of Live Production. “No other protocol can deliver broadcast-quality, real-time performance over a WAN like it.”

Kaleyra Expands Integrations To Include Shopify, Hubspot And…

eGain Named as a Supplier on the Crown Commercial Services…