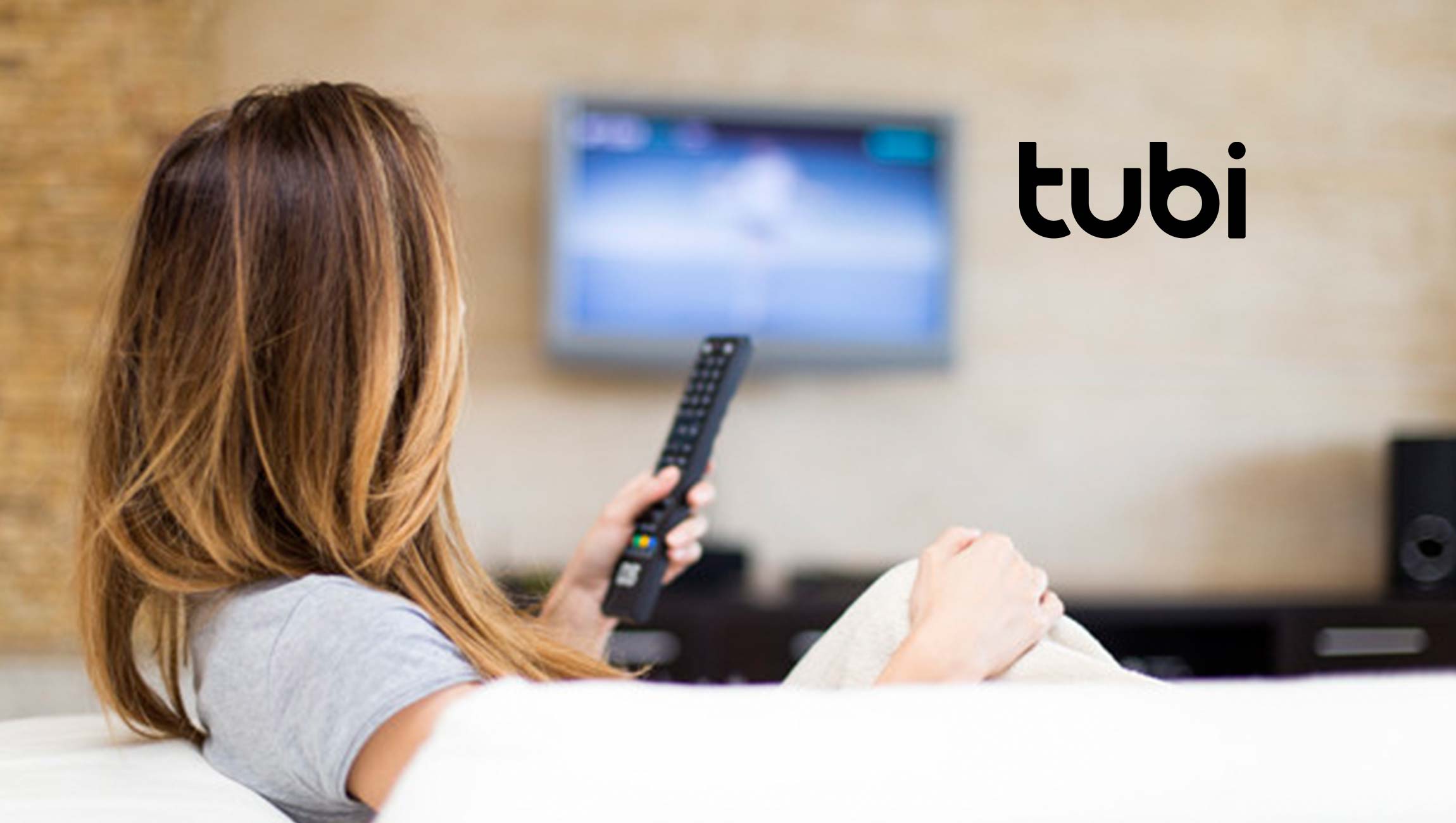 Tubi, the world’s largest free ad-supported video on demand (AVOD) service, announced it has entered into a deal with Vidaa International, a subsidiary of Hisense, the third-largest television manufacturer in the world, to offer its library of over 20,000 movies and TV shows on Hisense’s new Vidaa platform. Beginning Spring 2020, Tubi customers in the U.S., Canada, and Australia, as well as the UK – where Tubi will launch later this year – will be able to enjoy Tubi’s large library of content on the new platform. The new Hisense TVs powered by Vidaa will have Tubi preloaded and prominently placed on its home screen.

“We’re excited to expand Tubi’s device footprint to include Hisense televisions with the new Vidaa platform, continuing our mission to make entertainment more accessible to everyone,” said Michael Ahiakpor, Chief Product Officer at Tubi. “Hisense has been a global leader in consumer electronics and is a perfect partner as we ramp up our international expansion in 2020.”

In September 2019, Tubi announced customers had streamed over 132 million hours of content – a 40% increase since May – and the service will launch in the UK in 2020. In addition to Hisense televisions, Tubi is available on Android and iOS mobile devices, Amazon Echo Show, Comcast Xfinity X1, Cox Contour, and on OTT devices such as Amazon Fire TV, Sony TVs, Samsung TVs, Roku, Apple TV, Chromecast, Android TV, Xbox One, and PlayStation 4. Consumers can also watch Tubi content on the web at www.tubi.tv.

As the Cookie Crumbles, Publishers Bet On the Rise of…

BIGtoken Partners With CasperLabs to Bring its Data…

Bounteous Extends Activate Functionality To Include…