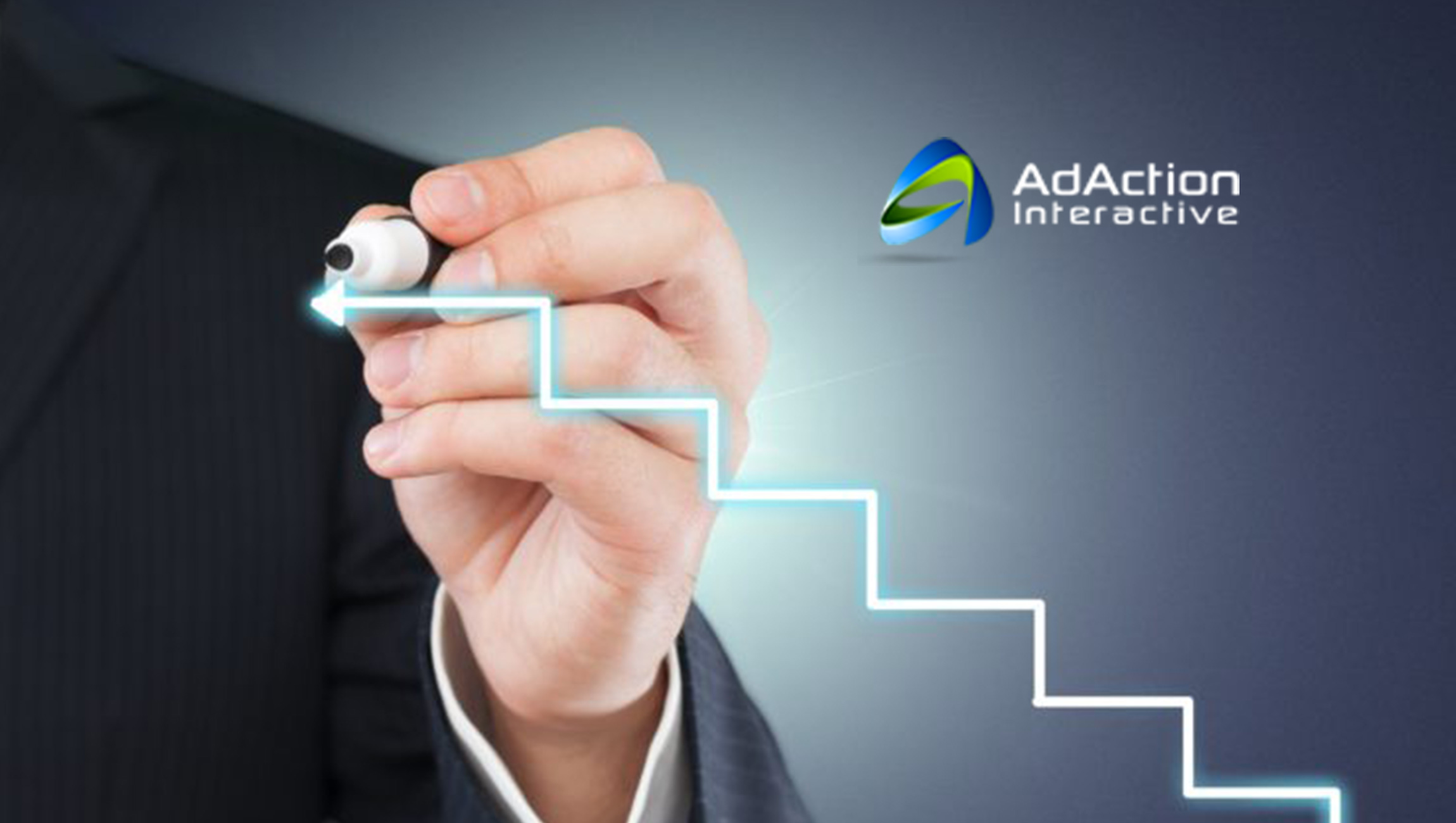 Driving 300+ million installs since May 2013, AdAction is the mobile app industry’s leading performance-based marketing platform with over 320% average year-over-year growth. In 2018 alone, AdAction delivered more than 95 million installs, nearly three times the average number of installs between 2013 and 2017.

“We can’t believe how fast the time has gone,” said AdAction Founder and CEO Brian Fox. “To celebrate six years in an industry that’s only a decade old is an accomplishment in itself. But then to watch as our company continues to grow, and our products and technology consistently evolve to better serve our clients, is something that we are all incredibly proud of.”

In its sixth year, AdAction was recognized for its success working closely with top brands to provide exceptional custom marketing solutions and was named a Top 10 Media Source by attribution partner AppsFlyer. AdAction was also certified a Great Place to Work for the second year in a row, Readers’ Choice winner for Coolest Companies by Austin Inno, and one of Built In’s Best Places to Work 2019 in both Austin and Colorado.