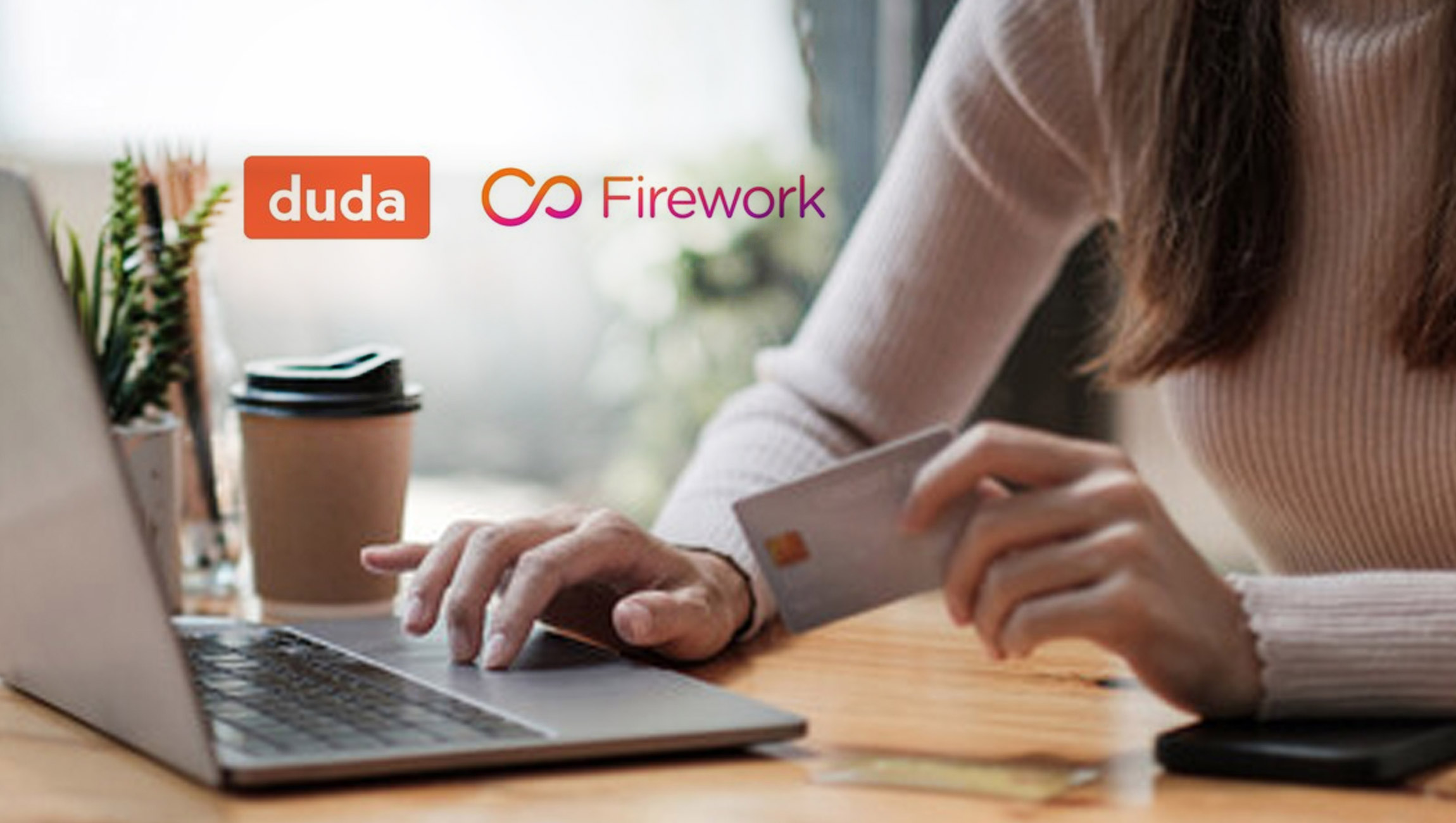 Through this integration, Duda websites and professionals gain access to Firework’s state-of-the-art video platform, which makes the creation, curation and management of video and livestreams easy and intuitive across the open web. With this partnership, Duda becomes the first web design platform to empower its users and agencies with a comprehensive tool to power interactive shoppable videos and live-shopping on any website or app in hours.

“Since its inception, Duda has established itself as an industry leader through innovative ideas and forward thinking,” said Itai Sadan, CEO and co-founder at Duda. “So for us, the decision to partner with Firework was a natural one. Interactive video and livestream shopping hold the keys to the future of user engagement. And Firework’s technology is unrivaled in its ability to seamlessly enable both anywhere on the open web.”

The announcement comes at a time of growing excitement around livestream shopping in the West. In a recent report, McKinsey estimated that live-commerce will account for a staggering 20% of all online shopping by 2026. After a breakout year in 2021, Firework has found itself at the helm of that transformation, having recently become the number one live commerce application in the U.S. – based on the total volume of livestream and shoppable videos played in Q4 2021.

“Firework is leading a new era of digital transformation, by enabling anyone – from enterprises, to agencies, to individual developers – to deploy live-shopping and interactive video stories on their site or app in mere hours,” said Anand Vidyanand, CCO of Firework. “This partnership is a major milestone in Firework’s development, and a major joint victory in the battle for a more open, decentralized web that makes creation of immersive websites easy for every person and business.”

This is the latest in a string of high-profile partnerships secured by Firework in the past six months. Successful partnerships with household names such as Albertsons Companies and Heinz® — in addition to a successful Series A investment round and a significant investment from AMEX Ventures — have propelled Firework to the top of the West’s burgeoning shoppertainment industry.

TVision and Upwave Unveil “The Impact of Attention on…

Survey – 49% of Consumers Believe Brands Are…