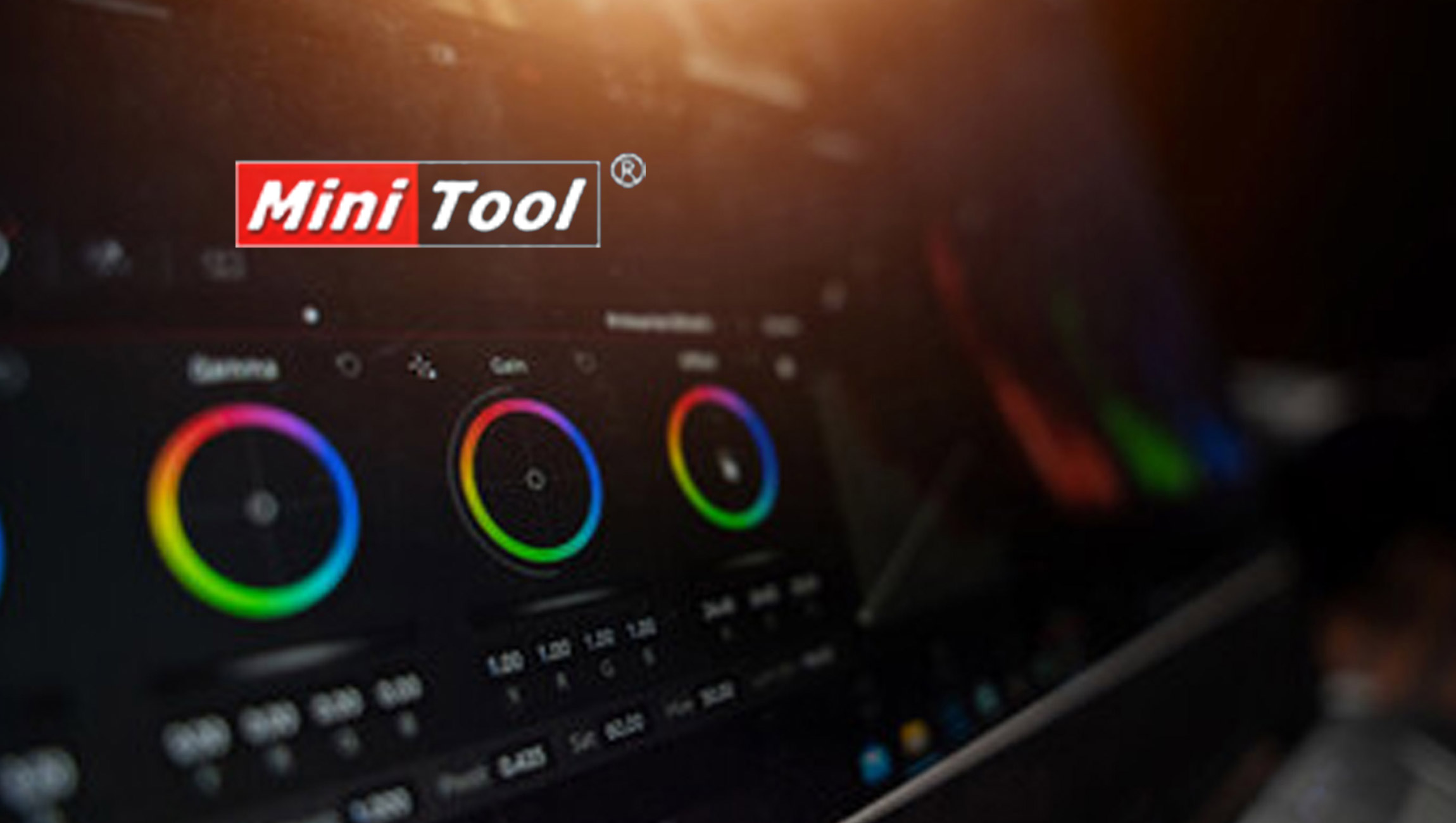 Currently, it has 12 built-in animated elements and 21 online ones. When first opening MiniTool MovieMaker 4.0, only the 12 preset animated elements are accessible and available to use. The other 21 online elements will appear in the Elements tab and can be downloaded after relaunching the new edition 4.0.

And then, it allows users to change the size of the element by dragging the Scale slider. Finally, MiniTool MovieMaker 4.0 enables users flip and rotate the added elements.

In addition to online animated elements, the new version 4.0 adds new and downloadable resources for transition, effect, text, and motion. And these resources will be available to download and edit after launching the latest version for the second time.

Support up to 9 Tracks to Add Text and Animated Elements

MiniTool MovieMaker 4.0 supports up to 9 tracks for adding captions and elements to the video. And users can add different caption styles and multiple animated elements with each track.

iSEEK Corporation Launches 3DShapeIndex.com – A Universal Index for 3D Shape on the Web

Bash.gg Aims to Take On Steam and Apple With an In-Browser…