Number of Paid Memberships on Leading Chinese Online Video Platform to Reach 100 Million in 2019, Technology and Innovative Content to be Key Drivers of Platform Development 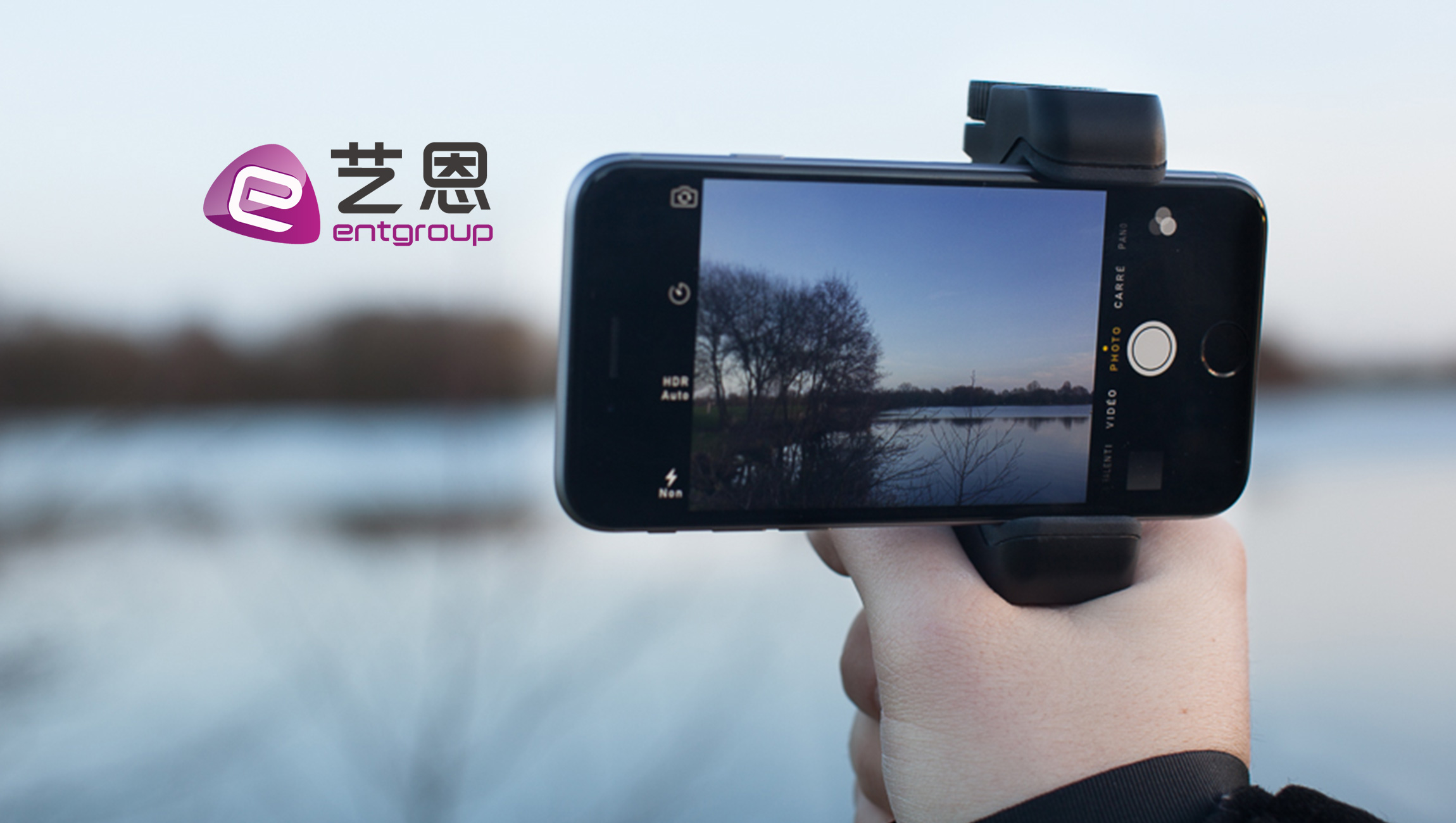 Entgroup, a leading Chinese consulting firm, announced the release of a new corporate report, entitled Observations on the 2018 China Paid Video Market. According to the report, the number of paid members subscribing to China’s online video platforms will surpass 300 million during 2019. This figure was 230 million members at the end of 2018, a number which has increased at a compound growth rate of 119 percent over the past three years, a much faster pace than compound growth in the overall number of Chinese internet users, which was 6.28 percent over the same period. With over 800 million internet users in China at present, the report indicates that there is vast room for growth in the China’s paying member model video market. During 2019, the Chinese market will reach a point of maturity in which a single online platform could have over 100 million subscribing members.

“Our report clearly shows that paid content has already become a driving force in China’s online entertainment market in 2018,” said Liu Cuiping, Vice President at Entgroup. “This was most clearly demonstrated by the listing of market leader iQIYI on NASDAQ last spring, showing that capital is beginning to realize the huge potential of this market if companies have a clear business development strategy and a focus on attaining new members and the creation of strong original content.”

Key findings in the report are as follows:

Box Advances Secure Collaboration in the Cloud at BoxWorks 2022

Work Hard With Your Marketing Budget — But Don’t Forget to Work Smart,…

papmall brings the Key for Businesses to Open the Door of…