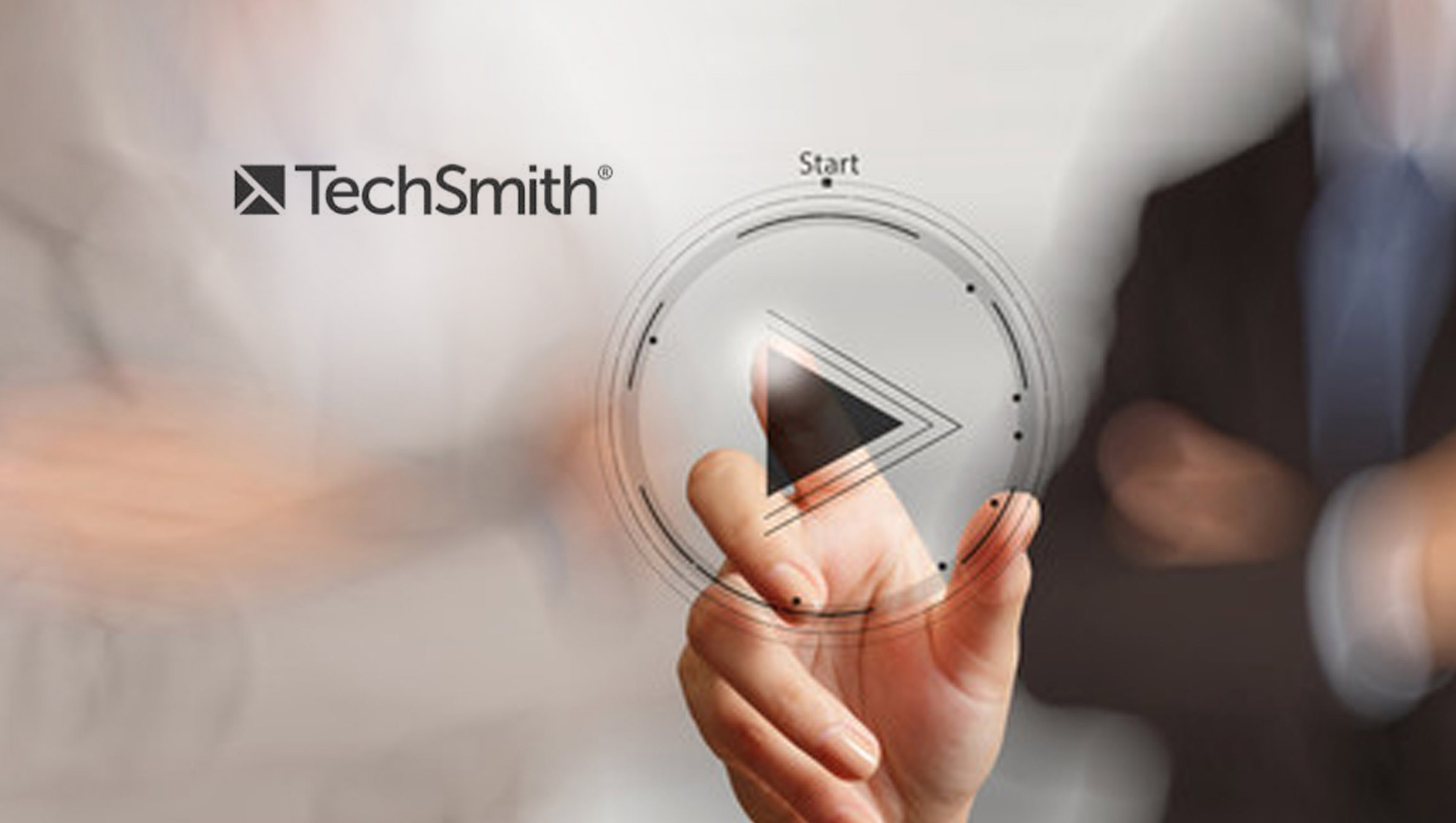 Since the start of the global pandemic, the need for informal training videos for everyday use has expanded. A recent study conducted by TechSmith, which surveyed office workers from six countries, reveals that videos are highly popular among employees, especially in the modern workplaces where information needs to be conveyed concisely and efficiently.

According to the study, the vast majority (83 percent) of respondents said they prefer to consume informational content in video format – far ahead of text (43 percent) and audio only (32 percent). Acquiring new skills or knowledge for professional purposes is the most frequently cited reason (25 percent) for seeking instructional or informational videos, followed by gaining knowledge on a specific topic (23 percent).

Nearly all (91 percent) respondents to the study watch instructional or informational videos in a professional context at least once a month, and well over half (71 percent) of them at least once a week. The majority of respondents (56 percent) cited informal training videos as the type of video most often used, followed closely by professionally-produced training videos (54 percent).

MetaBlaze is Building a Diverse Web3 Ecosystem Powered by…