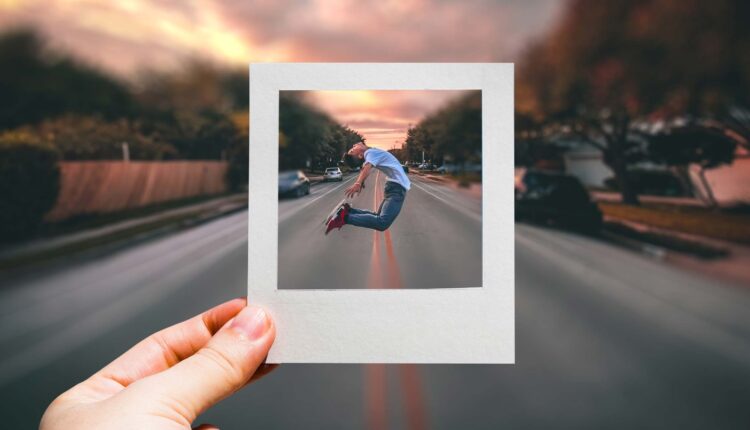 Wire, the secure collaboration platform that was founded and built by former Skype technologists and the creators of globally used web protocol WebRTC, is launching the world’s first next-generation, enterprise-grade video conferencing platform.

Wire is committed to helping organizations – especially highly-targeted critical industries – fight the rising cost of cybercrime, which is estimated at over $6 trillion annually. The platform’s secure infrastructure already neutralizes the threat of phishing attacks and attempts to steal sensitive data, however, its new video capabilities will also prevent video conferencing-based attacks, which have been rife throughout the global pandemic.

Marketing Technology News: Study: Brands Have Yet to Create the Post-COVID-19 Digital and Mobile Experiences Customers Value Most

Already trusted by 1,800 enterprise, financial services, and government customers, and having been in development for four years, Wire’s next-generation platform addresses the most productive conference sessions by enabling video calls of 12 people, and audio calls of up to 25. Wire’s industry research has revealed that 88% of professionals believe the most productive video calls involve less than 10 people. The next step is to scale the platform to cater for all conference formats and sizes, adhering to the same standards of secure collaboration.

The next-generation platform, which will be fully open to the scrutiny of the open-source community, delivers a level of security and privacy that the collaboration industry has foreseen, but hasn’t been available to customers until now.

Marketing Technology News: Genpact Continues Its Investment in Rightpoint with Acquisition of eCommerce Agency, Something Digital

“Customers are fed up with constant security updates and promises about what will come in the future,” said Morten Brøgger, CEO at Wire. “It all just increases the burden of security on employees and doesn’t get to the heart of the problem. There is a clear discrepancy between what businesses have been told is coming and what they need today. If you want to build a safe car you don’t wrap it in bubble wrap, you build in new, preventative technologies that mitigate risk from the start.”

Brøgger continues: “Today we’re informing both existing and prospective customers that there is a next-generation conferencing platform available that has been engineered from the ground up in an entirely new way, which will immediately solve their security and privacy vulnerabilities.”

“As an energy company that deals with a lot of sensitive information, it was crucial for us to invest in technology that safeguards against the rising threat of cyberattacks,” said Tomas Nystrom, IT Director at Fortum, a global energy company. “Wire was the clear choice as a partner – not only is their collaboration platform secured with the highest level of end-to-end encryption, they are built upon principles of transparency and privacy that many others lack.”

Susan Vobejda To Step Down As Chief Marketing Officer Of…

Havas Media Group Partners With Spaceback To Bridge The Gap…