ada Strengthens Its Leadership Team as It Doubles Its Headcount 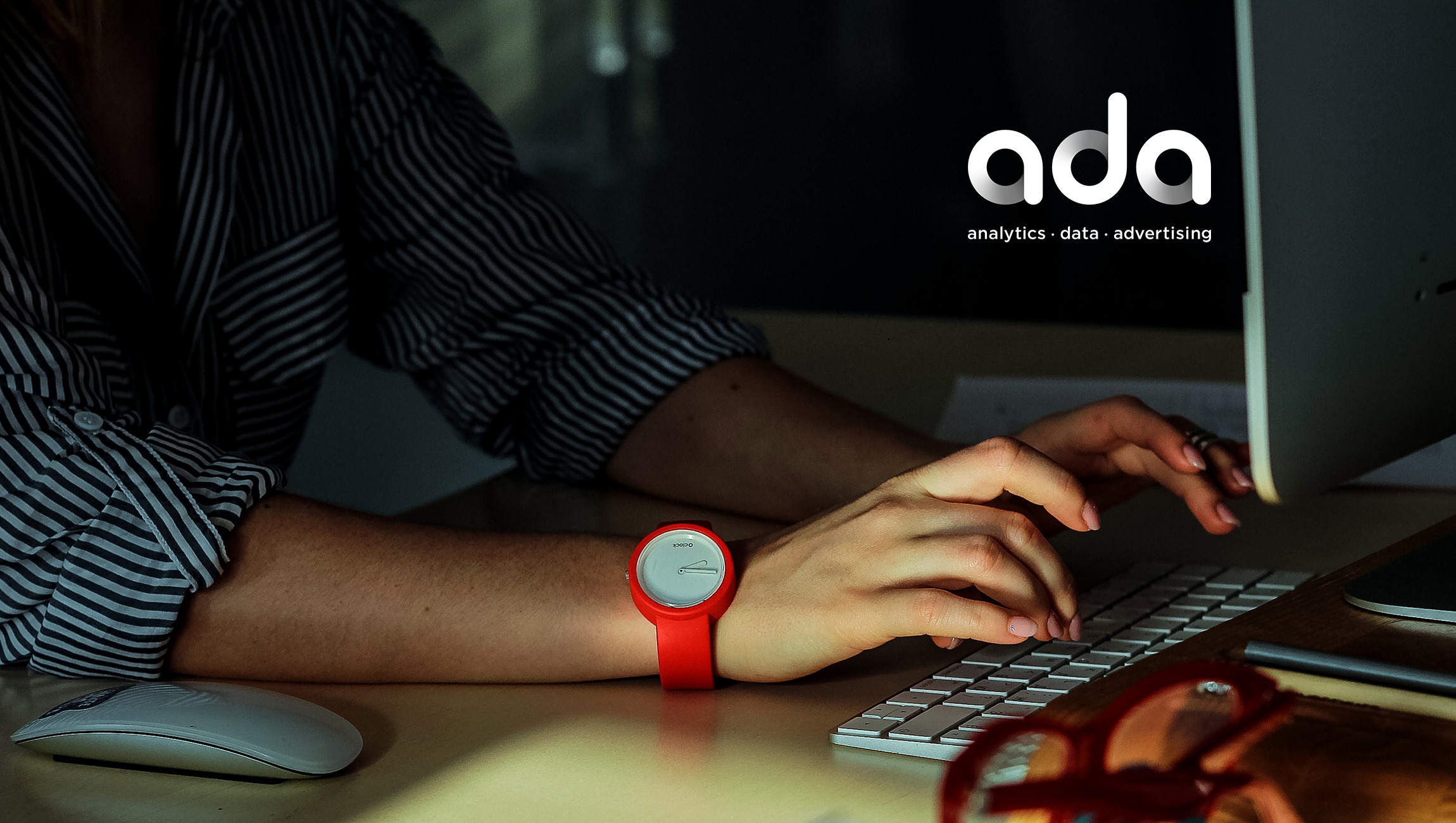 ada, the largest company in Asia that integrates data, insight, media & content to deliver business outcomes, has announced multiple appointments to enhance its leadership team. With operations in 9 countries across South Asia and Southeast Asia, ada is backed by the Axiata Group and Sumitomo Corporation.

It has announced several new additions to its leadership team, in a year which has seen it double its headcount to close to 400 people across the region.

Adrian Burton steps up to the role of Managing Director, Malaysia. Adrian joined ada in April 2018 to build a new business line, ada’s Acquisitions unit. He successfully built a team which worked with key clients such as Boost (e-wallet) and Yoodo (first fully digital telco), to drive outcomes and user growth, powered by ada’s proprietary data. He will now take charge of the overall business in Malaysia, bringing together the entire suite of ada offerings to Malaysian clientele.

Faraz Khan takes on the helm of Acquisitions as Head of the Regional Acquisitions Team. He brings with him experience from the advertising industry, with key roles in Maxus and Mediacom previously. In 2018, he joined ada’s Acquisitions team as Adrian’s deputy and will now be stepping up to replicate the department’s success in all markets.

Kirill Mankovski will join ada as Managing Director of Indonesia on 1 July 2019. Kirill was most recently Chief Enterprise Officer in PT XL Axiata Tbk, where he held the Chief Sales Officer and VP, Head of Axis (the mobile brand that was launched in 2014) roles previously. Kiril was also Chief Marketing Officer at Smart Axiata. His experience spans multiple industries including FMCG, Consumer Goods and high-technology sectors.

Mahesh Neekalantan, who was until recently Country Director of Malaysia and Singapore, takes on the newly created role as Head of Regional Agency Partnerships. In this role, he will establish a network of agencies as a go-to-market channel for ada. Under his leadership, the team won several awards at this year’s Appies and Markies.

Mayi Baviera who joined ada in March 2019 has been acting Country Director of the Philippines and will now formally assume the role. She previously held senior roles in Cheil Worldwide and Digital FCB Manila.

Summer Choo has been with ada since 2018 as Client Leadership Director, In that role she helmed new business development, and onboarded several regional brands which helped ada cement its presence in Singapore as a data and digital transformation expert. She takes on the role as Country Director of Singapore.

Commenting on these appointments, Srinivas Gattamneni, CEO, ada, said: “One of our biggest strengths is the diverse expertise in our leaders. They bring together a business mindset, outcome-based behaviour, data story telling and analytics for our clients and people. We continue to mesh talent from diverse backgrounds as we build the ada of the future – which is part consultancy, part data science and part agency. Congratulations to the new leaders as they take on the helm in their respective markets.”

Anurag Gupta, Chief of Agency and COO, ada: “Since ada launched in 2018, we’ve seen continuous growth and evolution as we position ourselves to be the agency of the future. From new data-driven products for the industry, and partnerships with leading players, to significant key wins under our belt, I’m excited to see how our new leaders will achieve even more milestones with us.”

Salesforce Positioned as a Leader in 2021 Gartner Magic…