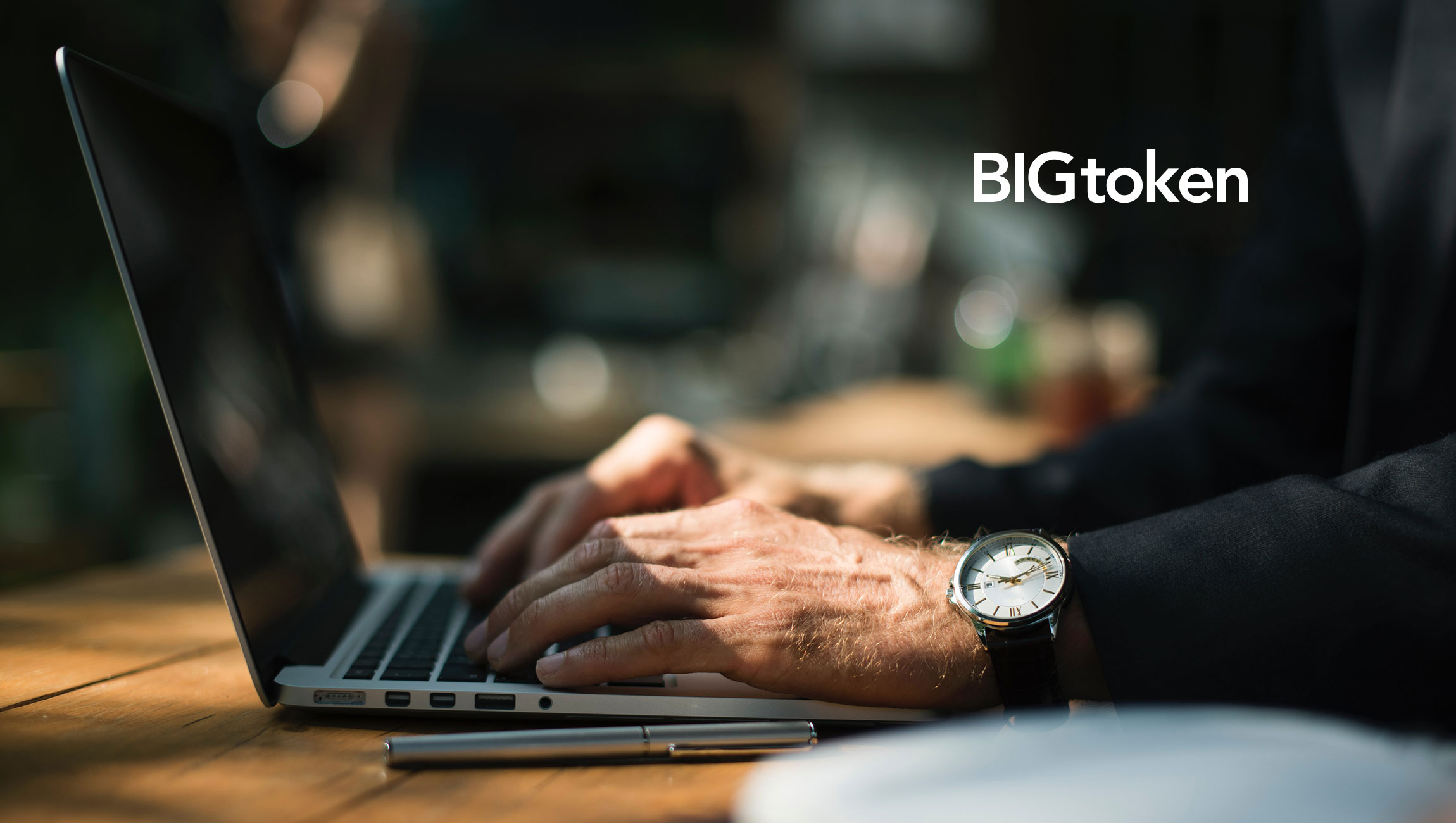 Sign up Now to Secure Opportunity to Win When BIG Opens in Beta Next Month; Top Three Most Active BIG Platform Testers Will Be Rewarded with Bitcoin

“Securing strong Beta testers is critical to developing BIG,” said Kristoffer Nelson, COO of SRAX. “At this time, we believe a unique, relevant and engaging way to demonstrate and validate the BIG Platform is to reward our testers with Bitcoin during the Beta phase. We believe in the growing value of individuals’ data, and our goal is to empower consumers to be rewarded for what they share.”

The number of Beta testers of BIG, the first consumer-powered data marketplace where people will own, verify and sell access to their data, that are eligible to compete for prizes will be capped at 10,000 users. Testers will be accepted in groups during a month-and-a-half period through a public waitlist. Whether let in first or last, each user will have adequate time to interact with BIG and complete actions. The more actions a user completes with BIG, the more points he or she earns. Actions include registering for a free account with BIG, connecting your social accounts, answering surveys, checking into locations, and more.

Beta testing of BIG will also offer a series of team challenges, where all members of a team must complete various actions within a specific time frame. While users are assessed individually, they can earn more points through the team activities. The three users with the most points will be announced and crowned winners at the end of Beta, which is tentatively scheduled for December 31, 2018. The firm end date will be announced by Social Reality at a later date.

“BIG will benefit everyone in the Internet ecosystem, while improving the online experience, and it starts next month with Beta testers,” added Nelson. “Opening BIG in Beta is a huge step toward our goal of building the first data platform that places consumers at the center of the transaction with complete awareness and control. We are on a mission to empower consumers to realize the value of their data and the Beta contest with the Bitcoin reward kicks things off in a big way.”