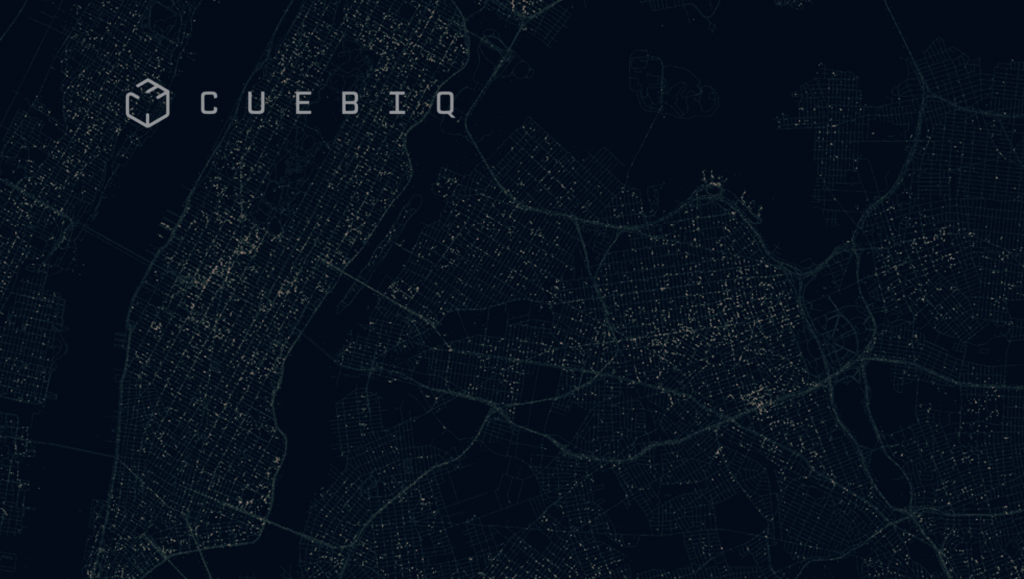 Cuebiq, a leading location intelligence company with the largest, most accurate location database in the US, has expanded its sales operations to the Central region and appointed seasoned sales leader Brad Piggott as SVP of Sales for the region. In this newly created position, Piggott will work closely with the company’s Chief Revenue Officer, Michael Della Penna, to accelerate the company’s aggressive growth plan and strategy to expand its location data and analytics offerings across the Central region.

“We’re excited to expand our sales team to the Central region with Brad at the helm spearheading this effort,” said Della Penna. “Brad is a dynamic leader with extensive experience in data, SaaS, programmatic and platform sales. His unparalleled track record for meeting and exceeding revenue objectives and developing client direct partnerships are valuable assets to Cuebiq as we continue our rapid growth and expansion efforts.”

Piggott has over 20 years of sales leadership experience in the data, programmatic and platform ecosystem. Previously, Piggott was a part of the executive sales leadership team at Yahoo!, where as Head of Industry, he oversaw a team evangelizing Yahoo’s programmatic platform and media solutions to brands and agencies on a National basis, as well as oversight on Yahoo’s global video monetization efforts. Prior to Yahoo!, Piggott was the VP of Platform and Programmatic Solutions at BrightRoll (later acquired by Yahoo!) where he ran sales for North America. During his tenure at BrightRoll, and at the time of acquisition, Piggott oversaw $300MM in revenue for the company, growing this from essentially $0 in 2008.

“I’m thrilled to take on the role of expanding Cuebiq’s sales operations in the Central region and forming new client partnerships. Cuebiq has been on a fast trajectory within the fast growing sector of location data, and I look forward to keeping their momentum going,” said Brad Piggott.

Piggott holds a bachelor’s degree from Randolph-Macon College. He reports directly to Cuebiq’s CRO, Michael Della Penna and is based out of Chicago.

44074
We store cookies on your computer to improve your experience and provide more personalized services, both on this website and on other sites. For more information about the cookies we use, see our Privacy Policy. We won't track your information when you visit our site. We will have to use at least one cookie to ensure that you won't have to make this choice again.AcceptPrivacy Policy