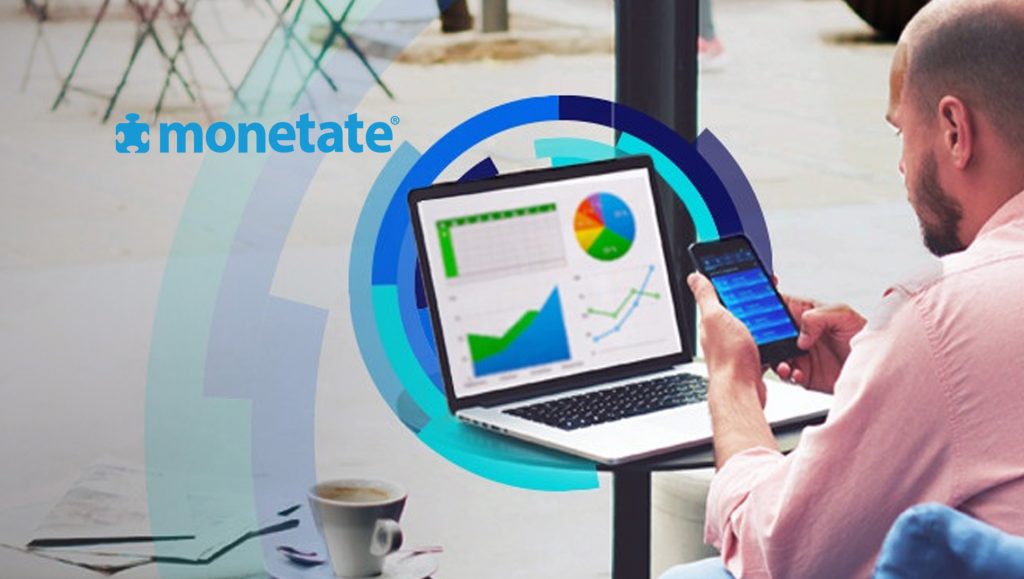 Average Order Values up 5% Across All Channels, Indicating a Happy Holiday Shopping Season, According to Monetate Analysis

Monetate, the leader in personalization for brands worldwide, has unveiled its analysis of e-commerce activity during which mobile was the channel of choice for holiday shoppers. With analysis representing more than one billion U.S. consumer touchpoints across desktop, mobile, and tablet during the Saturday after Thanksgiving (Nov. 25) until Friday, Dec. 1, data indicates that mobile conversions increased 14 percent and page views increased 21 percent on mobile devices compared to 2016.

In general, average order values (AOVs) across all channels increased 5.3 percent compared to data from last year. While mobile conversions and page views were up compared to other channels, AOVs for desktop were the highest of any channel throughout the week at $136.25 – a 9.1 percent increase from 2016.

“It’s great to see Cyber Week driving higher conversion rates and AOVs for retailers. It’s clear that mobile, in particular, is delivering for retailers this Cyber Week, performing better in every aspect of ecommerce, from an increase in conversion rates to a decrease in cart abandonment, when compared to last year. To make the most of the rest of the rest of the holiday season, which is off to a strong start, retailers should continue embracing mobile tactics that make it easier for consumers to shop – and purchase – on their small screens,” said Lucinda Duncalfe, CEO, Monetate.

Monetate is committed to helping brands maximize the results they receive from ecommerce activity, especially during the busiest times of the year. The company’s multi-channel personalization platform, the Monetate Intelligent Personalization Engine, is powered by machine learning, which helps retailers create, test, and target experiences with improved relevance for every customer across web, email, mobile apps, in-store, and other touchpoints. By optimizing the customer experience across all channels, retailers build customer loyalty, drive higher conversion rates, and grow revenue.

Recommended Read: What Retail Marketers Can Learn From Walmart This Holiday Season