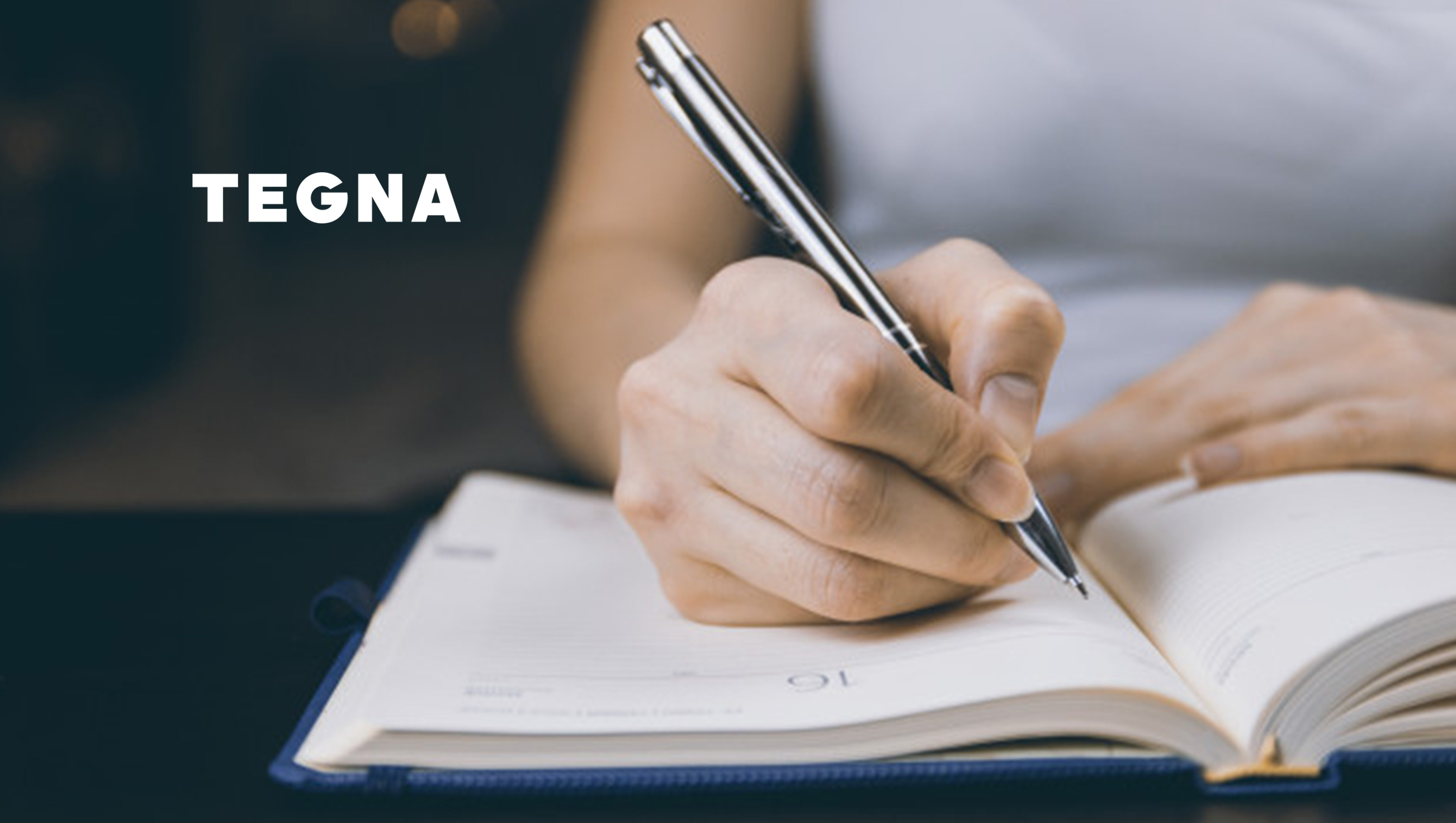 TEGNA Inc. announced it has entered into a definitive agreement with the Dispatch Broadcast Group to acquire, for $535 million in cash, leading television stations WTHR, the NBC affiliate and the #1 rated station in Indianapolis, IN, and WBNS, the CBS affiliate and the #1 rated station in Columbus, OH. TEGNA is also acquiring WBNS Radio (1460 AM and 97.1 FM), the leader in sports radio in Central Ohio among adults 25-54.

Both television stations are the dominant #1 station in their respective markets. WTHR serves Indianapolis, which is Indiana’s state capital and most populous city and the 28th largest television market in the United States. The city is home to major league teams and sports events like the Indianapolis 500, which air on NBC.

WBNS serves Columbus, Ohio’s state capital, which is the 34th largest television market and one of the fastest-growing large cities in the nation. WBNS will join TEGNA’s WKYC, the NBC affiliate in Cleveland, and WTOL, the CBS affiliate in Toledo, in serving audiences and advertisers in Ohio, a key political battleground state. Once the transaction concludes, TEGNA stations will serve two-thirds of all television households in Ohio.

WBNS Radio is Ohio’s sports destination. 97.1 is the flagship home of the Ohio State Buckeyes, Columbus Crew, Columbus Blue Jackets and teams across the state and features popular shows and podcasts including “Bishop and Laurinaitis,” “Carpenter & Rothman,” “Common Man & T-Bone,” and “The Buckeye Show.” 1460 AM is the flagship station of Ohio State athletics and the home of ESPN Radio in Columbus.

The transaction, structured as a stock purchase, represents a compelling purchase price multiple for the company of 7.9 times expected average 2018-2019 EBITDA, including run rate synergies. TEGNA expects the transaction to be EPS accretive within a year after close and immediately accretive to free cash flow per share.

Upon closing of this transaction and the previously announced acquisition of 11 stations from Nexstar-Tribune, TEGNA’s total household reach will be approximately 32 percent on a UHF discounted basis and 39 percent on an undiscounted basis.

TEGNA will finance the transaction through the use of available cash and borrowing under its existing credit facility. Upon close, leverage is expected to increase to approximately 4.8 times, inclusive of the previously announced acquisition of the Nexstar-Tribune divestiture stations and the remaining portion of Cooper Media. Substantially all free cash flow will subsequently be used to reduce debt, reducing total leverage to approximately 4 times by the end of 2020. Share repurchases have been suspended since the announcement of the Nexstar-Tribune station acquisitions and will remain so throughout that same period, given our focus on reducing debt.

“We have long admired the talented and award-winning teams at WTHR and WBNS’ television and radio stations and are honored that the Wolfe family has entrusted us to build on each station’s commitment to high-quality journalism and serving the greater good in their community,” said Dave Lougee, president and CEO of TEGNA. “These stations are an excellent strategic and financial fit with our portfolio of leading big four affiliates and brands in top markets. We continue to invest in growth and remain true to our track record of acquiring highly attractive assets that create immediate value for shareholders.”

Greenhill & Co. is acting as financial advisor and Nixon Peabody LLP is acting as legal counsel to TEGNA in connection to the proposed transaction. The acquisition is subject to customary regulatory approvals and closing conditions and is expected to close in the third quarter of 2019.

SiriusXM and NBA Expand Agreement to Offer Fans with…