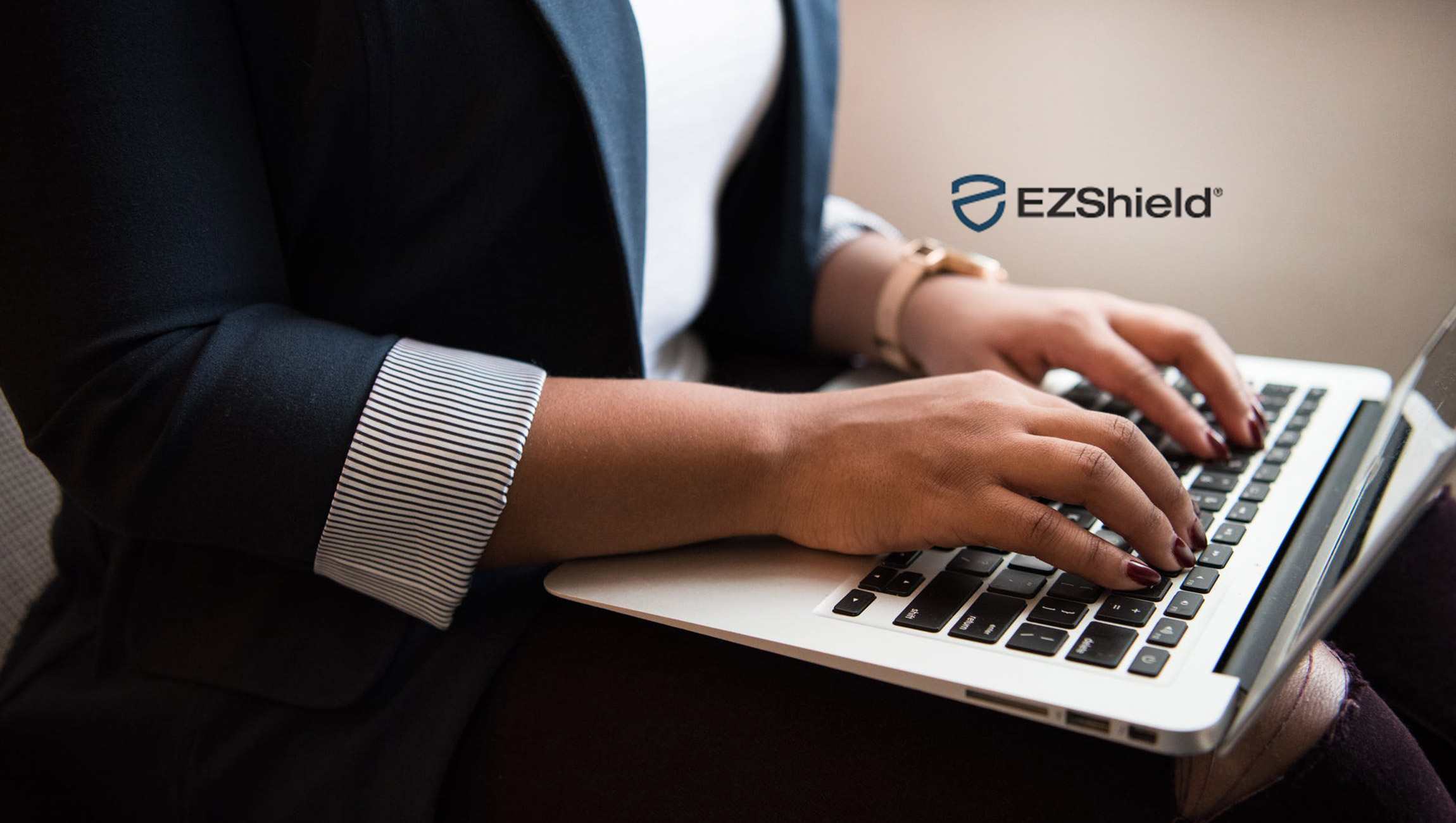 Report Surveyed More than 2,000 US Adults about their Interest in and Engagement with Identity Theft Protection Providers and How Safe They Feel Their Identities Are

EZShield + IdentityForce, announced its research results from an in-depth study on the identity protection market, compiled for all partners with vested interest in safeguarding consumers from identity theft. With two new victims of identity crime every second, identity theft has become the fastest-growing crime of the 21st century. The 2019 Identity Protection Market Research Report presents the findings on consumers’ interest in, desire for, and engagement with identity theft protection providers. The research was conducted by EZShield + IdentityForce.

Consumers place significant value on their identity, and 98% take action to protect their personal information from identity theft.

“Based on the findings, consumers are reporting a significant need and desire for identity theft protection,” said Donna Parent, Chief Marketing Officer (CMO) of EZShield + IdentityForce. “In fact, more than two-thirds of respondents (67 percent) confirmed they currently have or would be open to enrolling in ID theft protection services. We anticipate that over the next 12 months, these adoption rates will continue to rise with the volume and velocity of data breaches, new cyber and mobile threats, sophistication of scams, and overall business fraud that is impacting the digital world we all live in.”

The report sampled more than 2,200 adults in the US between November and December, 2018. The survey extracted consumer sentiments on how safe they feel their identities are, who they see as responsible for protecting their sensitive personal information, and who they would turn to for support in the event that they are impacted by an identity crime. As mega data breaches continue to leak the Personally Identifiable Information (PII) of consumers, and the Dark Web continues to flourish, it is important for all stakeholders to understand their role in protecting individuals and organizations from identity crimes.

Ninety-Two Percent of Organizations Think They Need to Do…