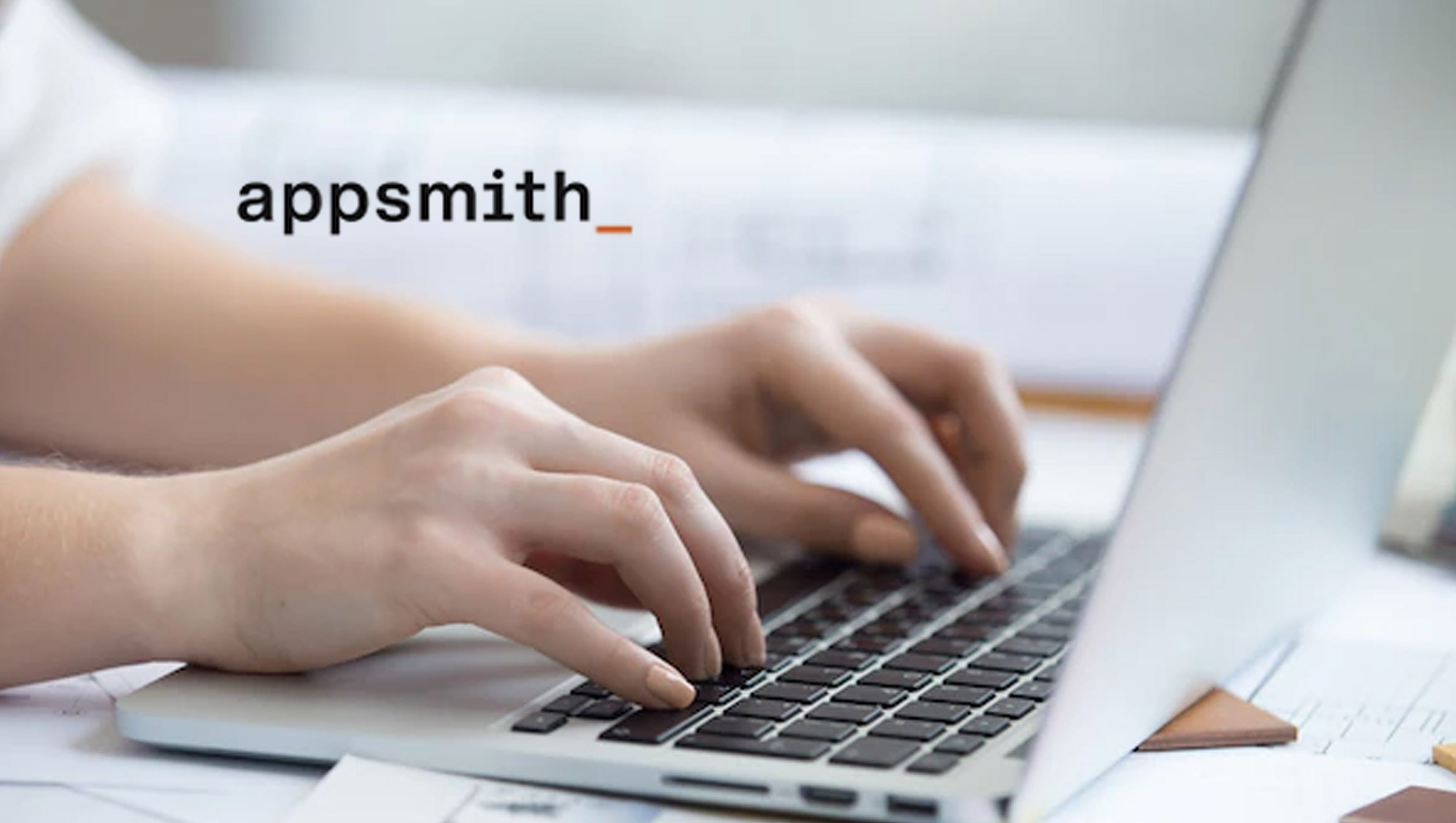 Appsmith, the first open-source low code software helping developers to build internal tools, announced the availability of its JSON Form Widget that saves developers huge amounts of time and makes it easier than ever to generate dynamic and static forms from data sets.

For example, developers can create dynamic sign-up forms, making it possible to have both the ‘sign-in’ and ‘sign-up’ forms on the same page. Conditional switching between forms is based on user inputs so there is no need to create two forms saving development time.

Forms are a core part of most applications and one of the major ways to capture user input.

Once the form widget is selected and pointed to its data source – a database query, application programming interface (API), or JavaScript object – the form can be customized, for example, adding, deleting, or renaming fields. In addition, “form styles” can be selected to customize the appearance and user interface for the form. Appsmith’s low code platform automatically generates the code as the developer creates the form.

Also, developers can choose to have the form automatically update as the data changes or elect instead to make those updates manually.

Having the ability to easily create forms was among the top requested features of Appsmith’s user community. The popular open source low code platform has more than 5 million downloads and is used at over 5,000 organizations with over 15,000 stars (up 12x since 2021) on GitHub.

Two-thirds Of Gen Z Favor Text Messaging Over Email During…