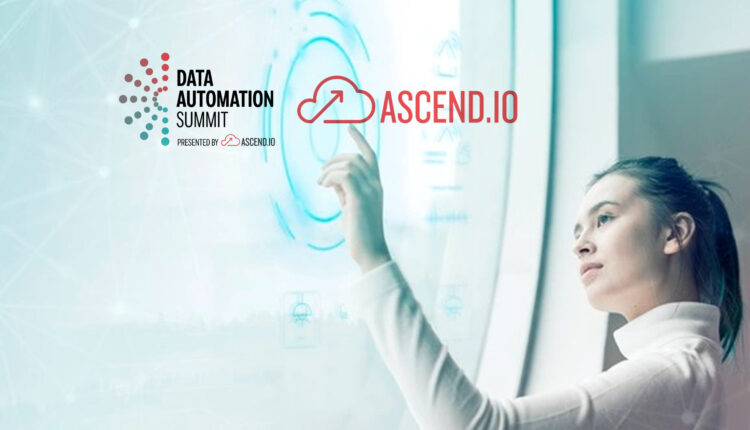 With a heightened focus on transformative automation technologies, speakers and presenters will share real-life use cases, tactical and tangible best practices, and live Q&As. The initial keynote speakers include Sean Knapp, CEO and founder of Ascend.io; and DJ Patil, former U.S. chief data scientist. As one of the most renowned and influential data scientists in the world, Patil’s strategic efforts transformed the U.S. Federal Government into a data-driven enterprise, while also instituting 40 chief data officer roles.

“Data teams are facing huge amounts of pressure to increase output and deliver more insights for the business. While this paradigm won’t slow down any time soon, automation holds the potential to give data teams more leverage and flexibility to meet the demands of their business,” said Sean Knapp, founder and CEO of Ascend.io. “As the data ecosystem continues to expand, the breadth of capabilities data teams need to automate is virtually endless. During this year’s first annual Data Automation Summit, we’re thrilled to accelerate the automation conversation among data professionals and showcase how some of today’s most innovative companies are using advanced approaches to automation to create highly sophisticated data platforms and products.”

There are a limited number of sponsorships available for the Data Automation Summit with benefits including virtual booths, branding opportunities, speaking sessions, and more. For more information about these sponsorship opportunities, please reach out to the event sponsorship team at eventsponsorships@ascend.io.

Camera IQ Launches Support for AR Effects as Part of…

Tealium Appoints Claire Long to Board of Directors