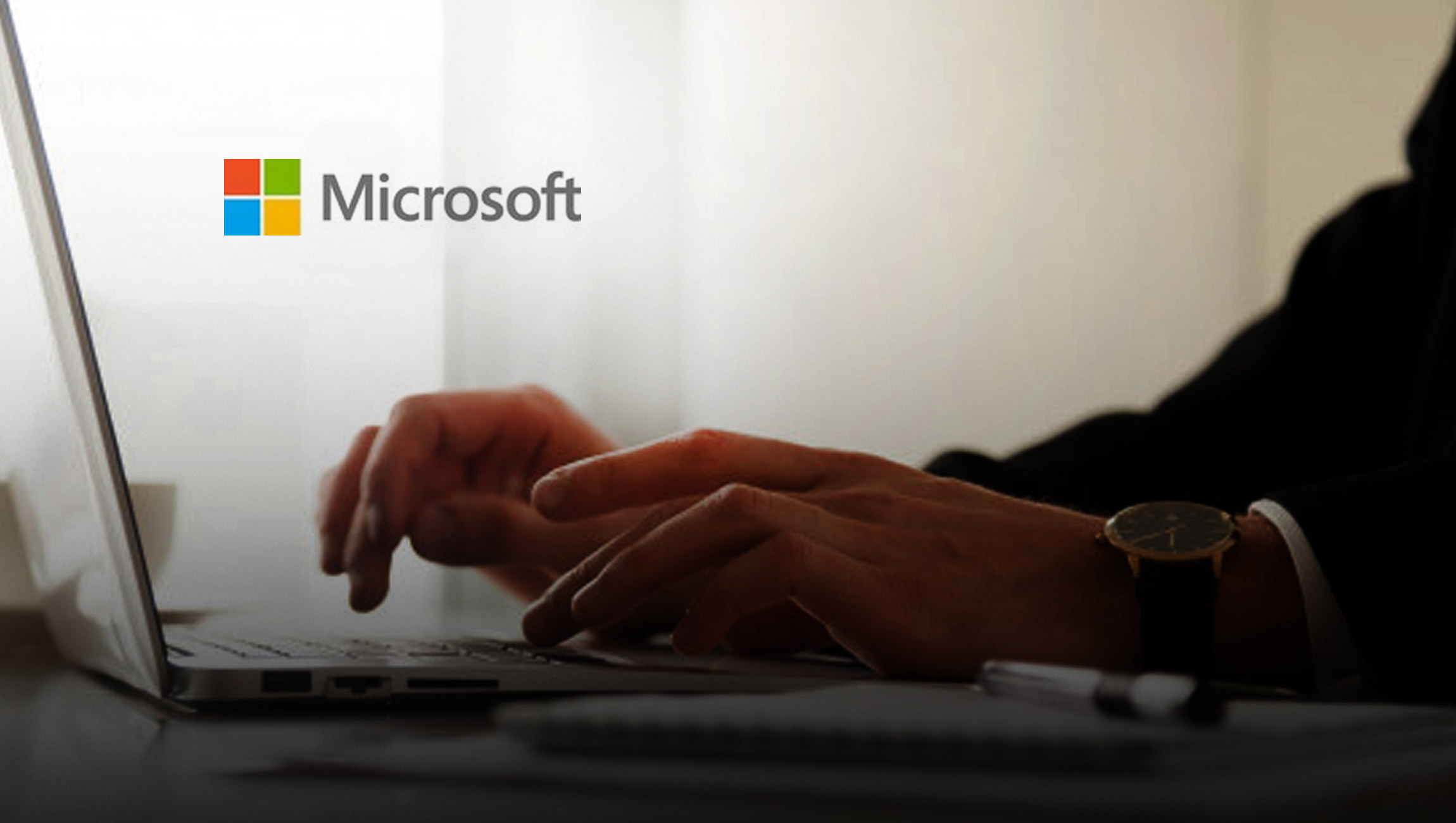 Microsoft Corp. released its annual proxy statement on Thursday and announced the nomination of Carlos A. Rodriguez, president and CEO of Automatic Data Processing (ADP), to the Microsoft board of directors. Rodriguez will be presented for election at the company’s annual shareholders meeting, which will be held Nov. 30, 2021.

“Carlos is an accomplished business leader and his experience accelerating ADP’s business transformation makes him an ideal addition to Microsoft’s board,” said John W. Thompson, Microsoft lead independent director. “We look forward to his insight and welcoming him in the near future.”

“I’m pleased to have Carlos join our board. As CEO of ADP, he brings unique industry and technology expertise, as well as deep understanding of changing work norms, which will make him a valuable addition to the board,” said Satya Nadella, chairman and CEO, Microsoft.

Carlos Rodriguez joined ADP in 1999 and took on roles of increasing responsibility until being named president and CEO of ADP in 2011, becoming the sixth CEO since its 1949 founding. He is a recognized leader in the human capital management industry and has led the global tech company through significant shifts in the world of work including the impacts of digital transformation.

Rodriguez holds an MBA and a Bachelor of Arts from Harvard University. He is also a member of the Business Roundtable, the Economic Club of New York and the American Heart Association CEO Roundtable.

nChain Announces the Appointment of Christen Ager-Hanssen as…