Polar Security Launches Out Of Stealth With $8.5 Million Seed Round To Automatically Protect Cloud Data As Fast As Developers Create It 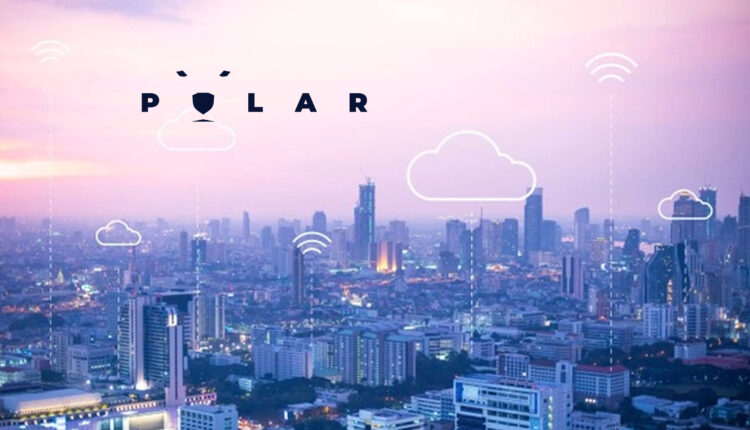 Polar is the first solution to automate discovery and classification of known and shadow data and their flows, helping security and compliance regain control of cloud data chaos

Polar Security, a cloud-native data security company, announced today it has raised an $8.5 million seed financing round and launched out of stealth. The funding round was led by Glilot Capital Partners with participation from IBI Tech Fund, as well as angel investors, including Co-founder & CEO of Cloud Security Alliance Jim Reavis, former RSA CTO Tim Belcher, former President of Qualys and Industry Executive Ann Johnson, Co-founder & CEO of Internet Security Systems and VP & GM of IBM Security Tom Noonan, among others.

With the migration to the cloud and explosion in the number of data stores, data creation has become chaotic and frenzied. It is nearly impossible to see, follow and protect managed and unmanaged data throughout a company’s workloads. Even more problematic, in their push for speed, developers unintentionally create complex trails of “shadow data” – data that security and compliance teams don’t know exists – which presents a significant threat.

Shadow data can include extremely sensitive business-dependent information, including IaaS databases, logs, backups, debug dumps, and data within operational cloud services. Complicating things further, mapping data and where it flows to has traditionally been a very tedious and manual process, resulting in a major drain on resources and information that quickly becomes outdated.

Polar’s DSPM (Data Security Posture Management) platform answers an organization’s most critical data security and compliance questions – where data stores exist, which stores hold sensitive information, who can and does access them, where data can flow, and how to prevent potential data vulnerabilities and compliance violations. The company’s agentless technology automates the discovery and classification of sensitive data across known and unknown cloud-native data stores. Polar automatically creates a complete data inventory, differentiating between actual and potential data flows to see and preempt every data security and compliance risk.

“To solve data security in the cloud, you must focus on the crown jewels – the data stores holding sensitive data – as fast as developers create new data,” said Guy Shanny, Co-founder and CEO of Polar Security.  “We built Polar to help companies automate their data security across known and unknown data stores, to continuously prevent cloud data vulnerabilities and compliance violations at any scale – what was until now an unsolvable challenge.”

“As basic as it seems, many companies don’t know where their data stores are, what’s inside that data, and where that data is going,” said Kobi Samboursky, Founder and Managing Partner at Glilot Capital Partners. “This is what excites us about Polar Security. By ensuring data stores are secured as well as in compliance with the company’s regulatory policies as soon as they are created, Polar’s technology will become a foundational piece of every CISO’s toolkit moving forward.”

“Daunting challenges require bold solutions, and Polar Security has set out to provide just that,” said Jim Reavis, Co-founder & CEO of the Cloud Security Alliance. “When it comes to cloud data security, every company around the world must answer the question of how to best protect its data. I am very excited to have the opportunity to work with Polar as it builds and deploys a solution to answer today’s toughest data security questions.”

Danon Bringing A Positive Change in the Digital Community…