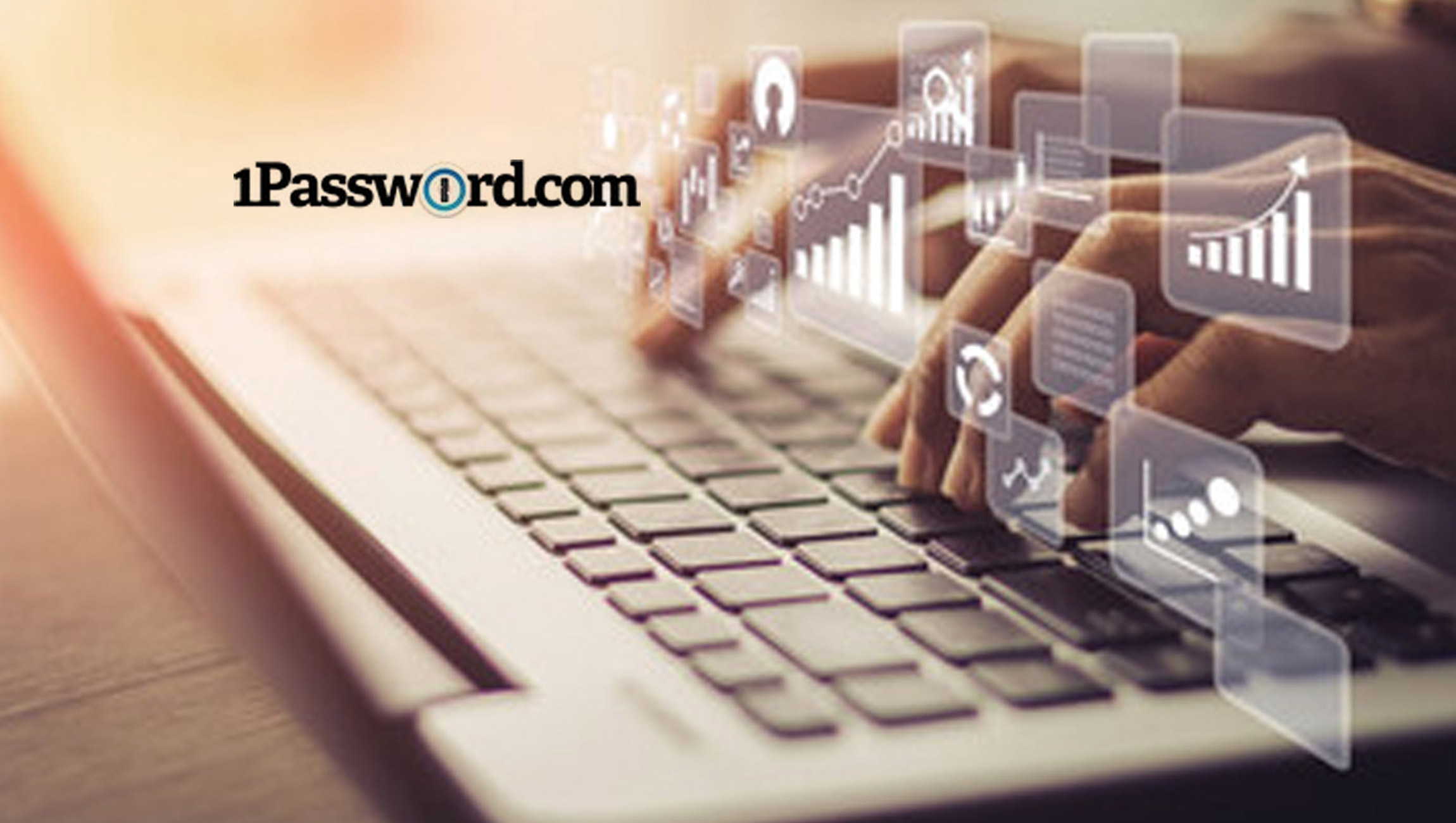 1Password, the leader in human-centric security and privacy, today launched Developer Tools – a set of features created to help developers easily and securely generate, manage and access secrets within development workflows, starting with Git. Developer Tools will help simplify complex processes and improve security practices to ensure data is protected, without slowing down the development pipeline. It will also provide developers with secure access to the secrets they need wherever they are, regardless of the device they are using.

“Developers encounter a lot of complexity when building and deploying secure software, and it can often seem like security and convenience are irreconcilable,” said Akshay Bhargava, Chief Product Officer and GM of Emerging Solutions at 1Password. “1Password Developer Tools aims to make their lives easier by making complex security processes more convenient, and making doing the secure thing, the easy thing.”

Findings from our ‘Hiding in Plain Sight’ research report found that one in four (25%) employees at IT/DevOps companies have secrets in ten or more different locations and have shared them with colleagues via insecure channels, such as email and Slack. Additionally, 61% of projects are delayed due to poor secret management, and one in three (36%) IT/DevOps workers say they will share secrets over insecure channels to increase productivity and speed.

Cutting corners for the sake of efficiency can be tempting, but doing so can expose individuals and businesses to potential security breaches. In addition to protecting personal passwords and information, Developer Tools will enhance developer productivity, enabling quick generation of SSH keys, seamless access to data via the command line interface (CLI) using biometric authentication and secure secrets management in one app. 1Password customers who tested these features during beta had positive feedback to share:

SSH Key ManagementDevelopers can generate, store and use SSH keys with just a few clicks. To help avoid errors, 1Password for the browser will autofill their public keys into popular sites, including GitHub, GitLab, BitBucket and Digital Ocean. Then, with a built-in SSH agent, users can push code to GitHub and authenticate other SSH workflows in a terminal by simply scanning their fingerprint, increasing security with less effort. Developers no longer need to remember or type key passphrases, manually copy keys to new devices, or store files on their disk, thereby avoiding weak encryption of SSH keys and other security risks.

Viant Named a Leader in G2’s Demand Side Platform Grid