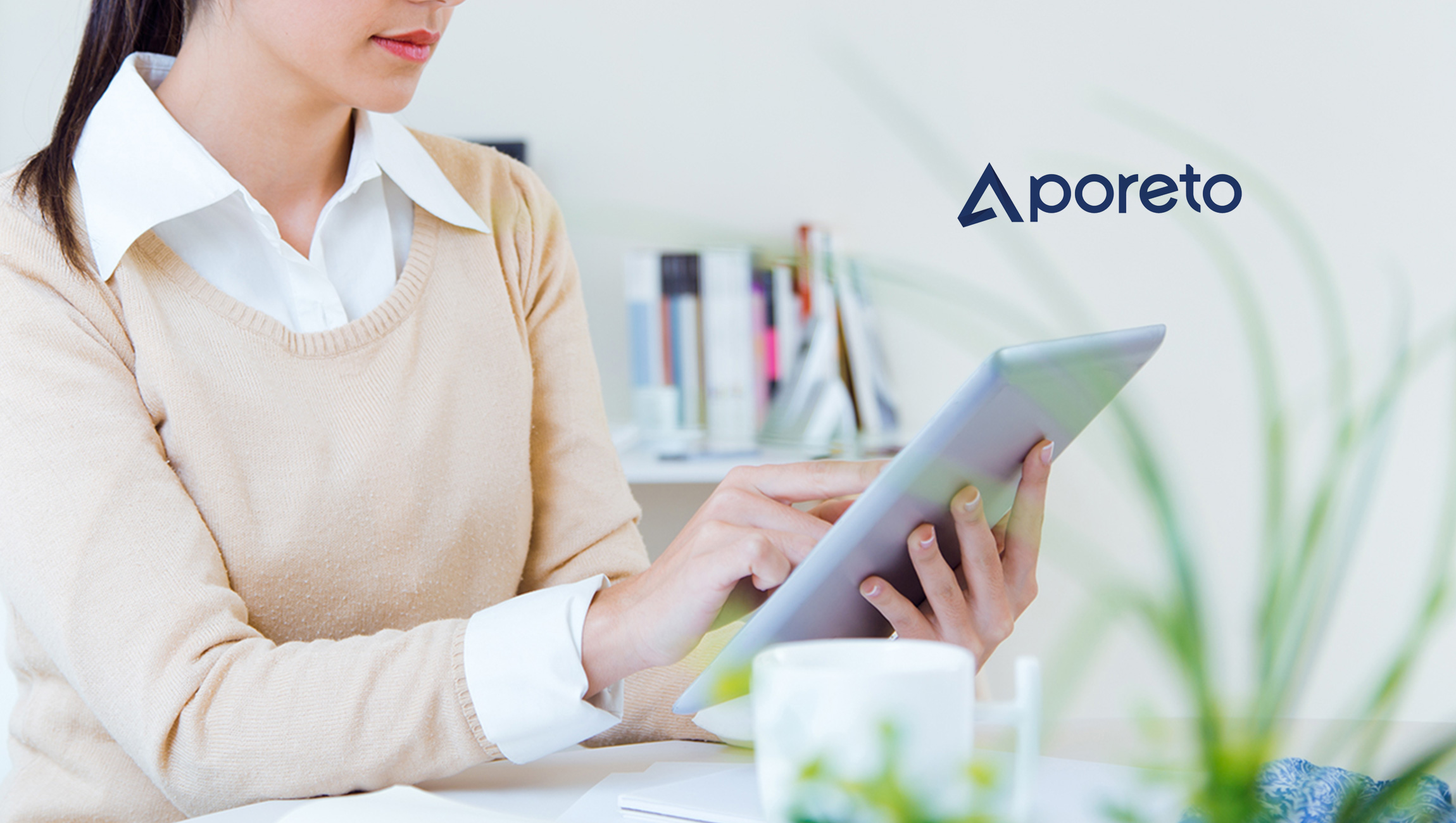 Aporeto, the leader in Identity-Powered Security, announced $20 Million in Series B funding to support the strong customer growth and go-to-market expansion plans for their identity-based segmentation solution for cloud applications and networks. Led by Comcast Ventures and several strategic and financial investors, the investment will enable Aporeto to capitalize on significant momentum in securing both cloud and hybrid environments with their infrastructure-agnostic approach to Zero Trust security. Existing investors Wing VC and Norwest Venture Partners also participated in the round.

Security breaches playing out in the news on a daily basis accentuate the struggle that organizations are having with keeping critical applications and data safe, particularly in the midst of their rapid shift to public cloud. Increasing use of cloud-native technologies like containers, Kubernetes, service mesh and serverless add still more complexity to the challenge of securing legacy and hybrid private/public cloud environments. These strains are highlighting the shortcomings of network security that relies on IP addresses, static access control lists and threat signatures that do not scale along with DevOps, modern, automated infrastructure and advanced threats.

“The market is recognizing that cloud adoption is compromising the effectiveness of last-generation network security tools designed for static data centers and IP addresses,” said Jason Schmitt, CEO of Aporeto. “The automation, flexibility and scale of cloud environments demand identity-based security that can adapt dynamically and secure absolutely. We’re really excited about the incredible quality of the new investors joining Aporeto and the tremendous market validation and geographic expansion that they bring to our team.”

Aporeto Identity-Powered Security creates an identity-based segmentation approach that effectively implements Zero Trust security across any infrastructure at any scale. Aporeto bridges the DevOps-driven divide that is growing between network, infrastructure and security teams by offering a security automation platform that operates in context with the applications and independent of the drag of heterogeneous infrastructure. Aporeto provides the ultimate segmentation for modern applications based on cryptographic workload identity rather than IP addresses:

Besides Comcast Ventures, the investment in Aporeto also includes new investors across other important industry verticals and regions that are key to Aporeto’s value proposition and expansion plans. National Grid Partners (NGP) is the utility industry’s first Silicon Valley-based venture capital and innovation firm. NGP invests in the potential of energy with a provocative vision to define a smarter and more renewable energy future. Telia Ventures is the venture investment arm of Telia Company, the New Generation Telco headquartered in Stockholm, Sweden.

“We are excited to work with the Aporeto team as they rapidly expand their unique approach to securing cloud applications and networks,” said David Zilberman, managing director of Comcast Ventures who will join the Aporeto board of directors as part of this investment. “Aporeto is taking a unique approach to securing dynamic cloud workloads at scale and disrupting the network security incumbents that are still trying to shoehorn static, appliance-based solutions into a cloud environment where they don’t fit.”

Aporeto gained momentum throughout 2018 through a combination of significant industry recognition and customer traction. Most significantly, Aporeto was named a Cool Vendor in Cloud Security by Gartner, Inc., where the company was cited as having “an easy-to-manage tool for default deny segmentation in container-based environments” that information security and application security architects alike should consider. Aporeto finished the year strong with record revenue growth and customer wins across multiple key verticals, including financial services, healthcare, insurance, high-tech and government.

“Companies of all types and sizes are rapidly moving to distributed and cloud-based applications,” said Andre Turenne, Director, National Grid Partners. “National Grid is no exception and properly securing these distributed workloads is a top priority. We view Aporeto’s identity-based security approach that locks down the application, while eliminating costly and vulnerable traditional network security, as the next paradigm of security solutions.”

In Response to COVID-19, Ayr Strategies Teams with the UFCW…

TechBytes with Bill Swift, EVP and CTO at Brierley+Partners